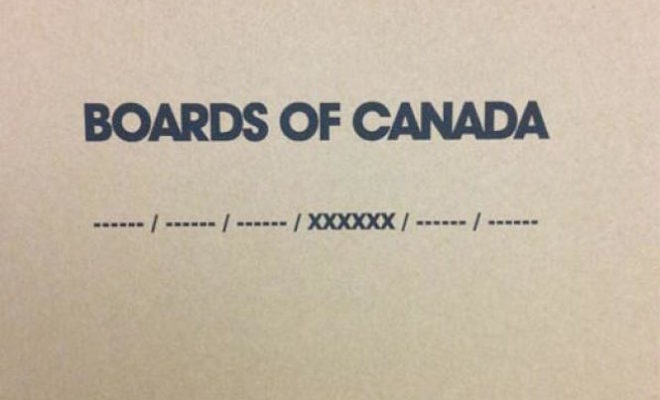 Only three copies known to exist.

The 12″ single, which bears an incomplete code and an enigmatic recording, was secretly released as part of Record Store Day 2013. It initiated a cryptic marketing campaign around the Scottish duo’s fourth studio album Tomorrow’s Harvest.

A fan discovered the first known copy of the record at Other Music before selling it on eBay for $5,700. A second copy was also found at London’s Rough Trade East.

The third copy is now up for grabs via Discogs.