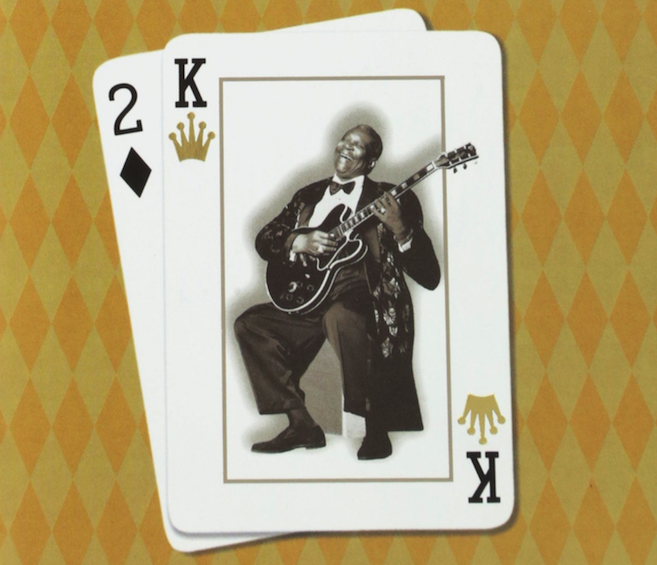 Blues man would have been 90 years old this week.

Following his passing at the age of 89 earlier this year, trail-blazing electric blues icon B.B. King is to be celebrated with a career-spanning set of vinyl reissues via Geffen Records and Universal Music Enterprises. The centre-piece of the series will be the reissue of nine of B.B. King’s classical early albums, originally release on Crown Records, resurrecting material that has been unavailable for decades.

These will be accompanied by vinyl reissues for a pair of classic live albums Live at the Regal, recorded in 1964 and considered one of the great live blues recordings ever made and Live In Cook County Jail, recorded in 1970. Both will be available on 18th September.

Behind The Counter: Idle Hands, Bristol