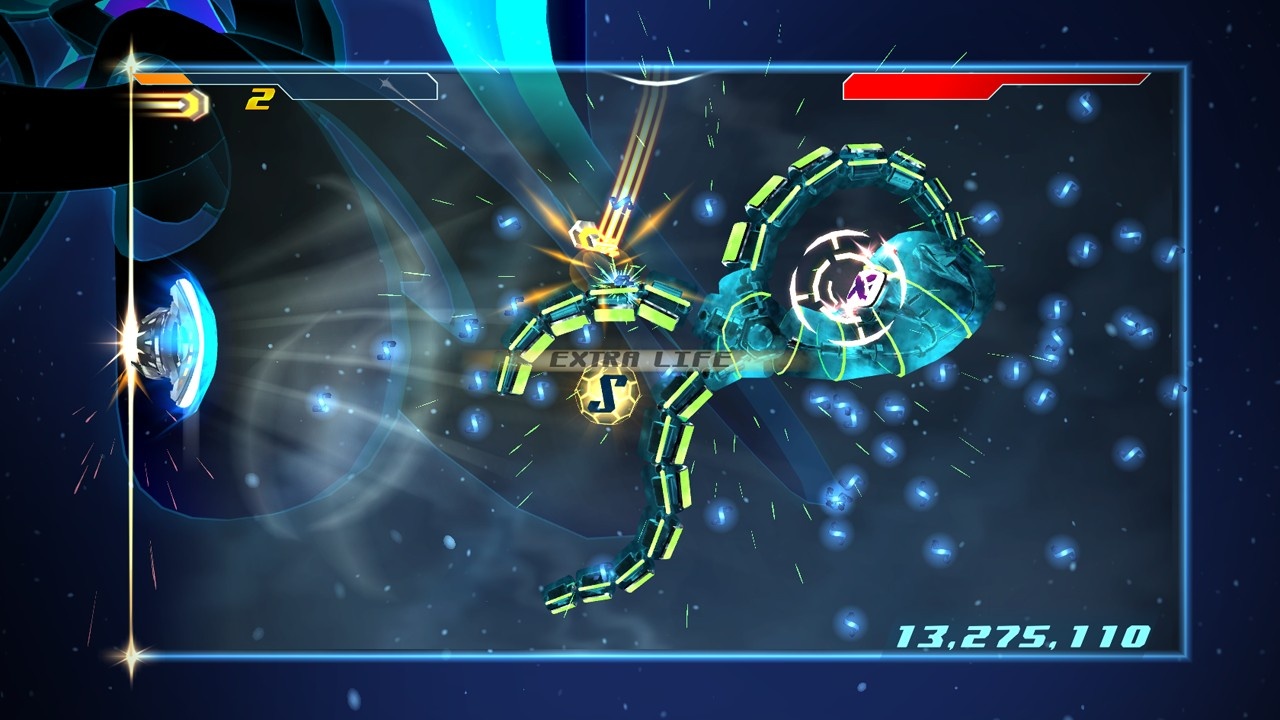 It doesn’t get more geeky than this. With the standard vinyl around for a few years now, the guys at Sidhe have reissued their “award winning” Shatter soundtrack as a limited edition 180gram translucent blue coloured vinyl. Composed by Module, it’s been described as “a rich soundscape that flows through electro rock and retro beats, epic guitar solos and spacey vibes”, finally allowing you to play records and Shatter simultaneously without compromising your experience of either. [via Sly Vinyl]

While we all know that the best video game ever is was the soundtrack to Guile’s stage on Street Fighter 2, LA bassist and FlyLo sidekick Thundercat has been waxing lyrical recently on Pitchfork about his love for Final Fantasy and Sega’s Sonic The Hedgehog theme, which he plays to friends when they come round to his apartment: “They’ll be listening to the song without the game and be like, “Dang, this is some serious, well-put-together music.” Then they’ll ask for the album, and I’m like, “No, you go get it yourself.” I spent 20 years looking for the “Sonic the Hedgehog” album.”

It’s no secret that the Brainfeeder crew spend way too much time playing computer games, as self-confessed child of the “Nintendo Generation” Flying Lotus discusses in this video from 2008. Following FlyLo’s release of “Putty Boy Strut” last year, a full investigation into the influence of computer games on the LA beats scene is reportedly in the pipeline.