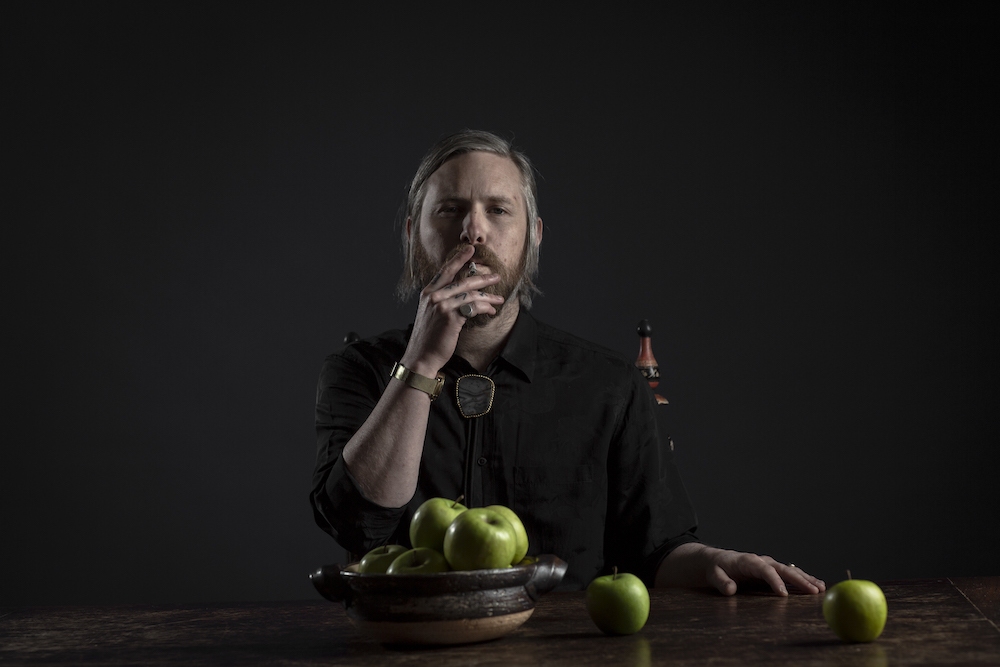 Benjamin John Power is back and more furious than ever.

According to the producer, Animated Violence Mild is an angry reflection on grief, not only in the sense of personal loss but also in terms of what we have lost as a species to the ravages of consumerism.

“In this post-industrial, post-enlightenment religion of ourselves, we have manifested a serpent of consumerism which now coils back upon us”, he explains.

“I believe that many of us have wilfully allowed our survival instinct to become engulfed by the snake we birthed. Animated — brought to life by humankind. Violent — insurmountable and wild beyond our control. Mild — delicious.”

Animated Violence Mild is out on 16th August and is available to pre-order now. Check out the album artwork and tracklist below. 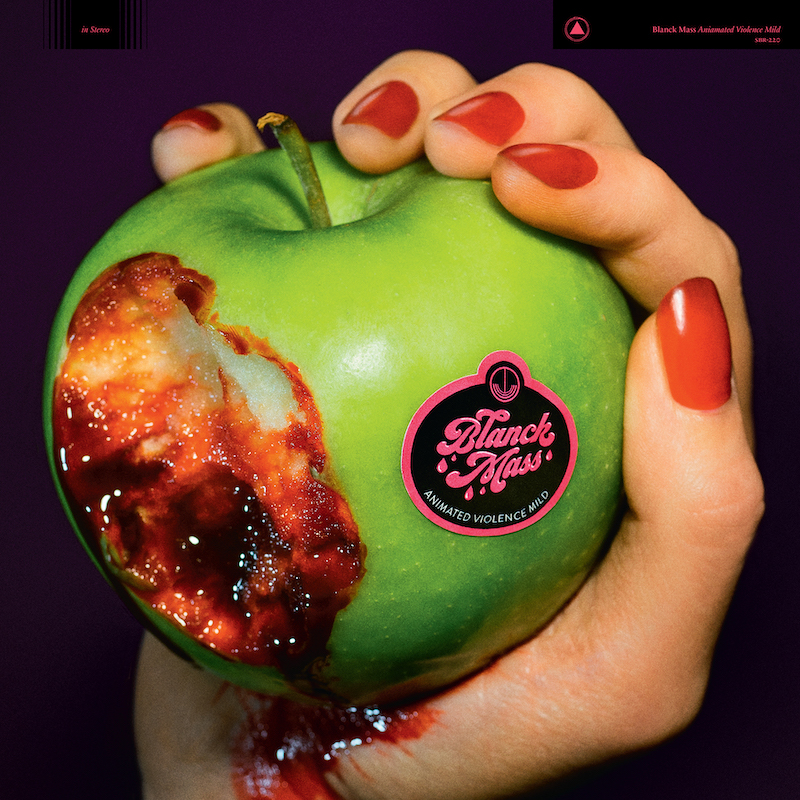