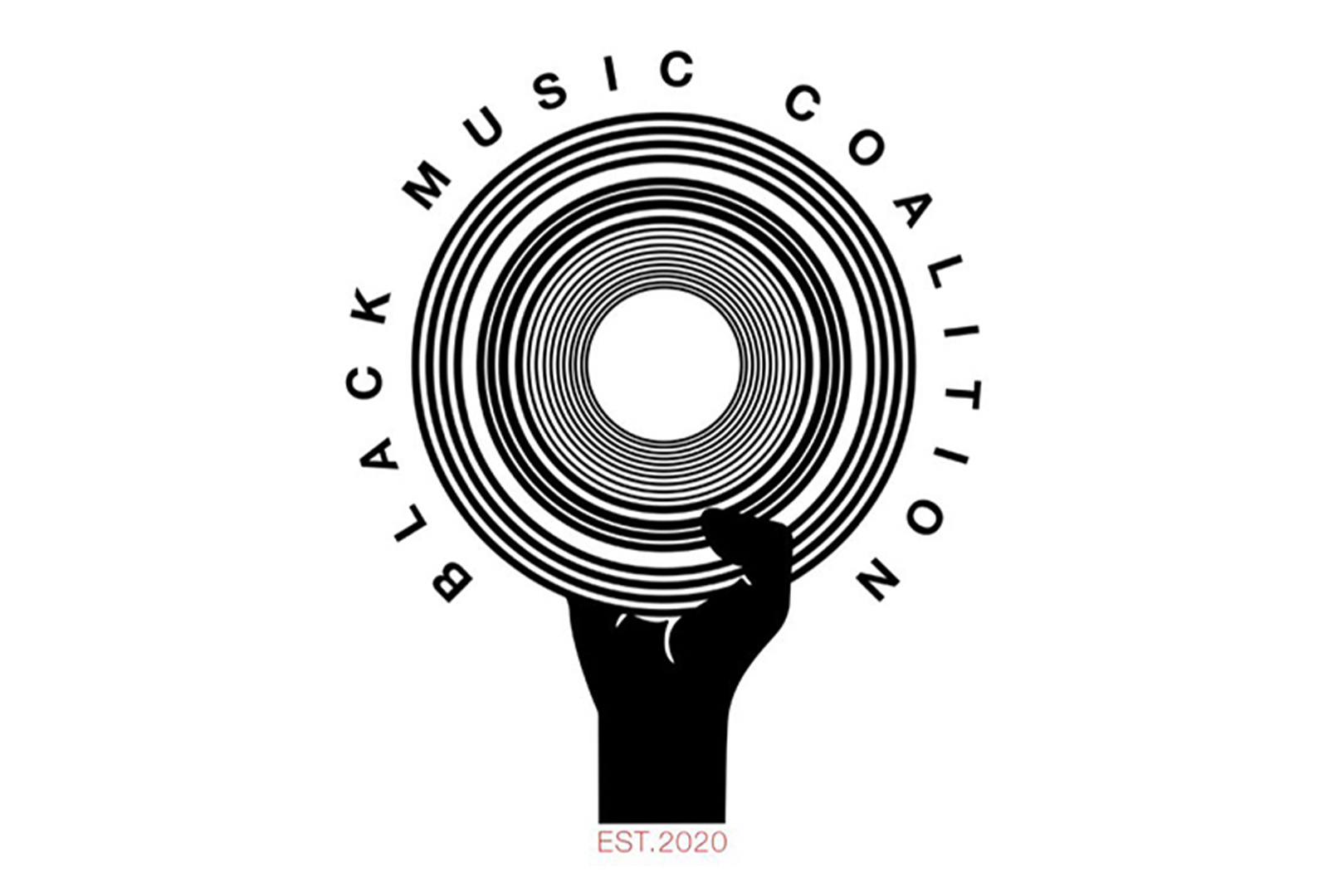 Including immediate calls to action.

The Black Music Coalition has been launched by senior UK music executives in order to fight structural racism and inequality within the industry, reports TRENCH.

BMC was formed in the wake of the murders of George Floyd, Breonna Taylor and Ahmaud Arbery, ongoing and systemic police brutality, violence and racism against Black people globally – following Blackout Tuesday and #theshowmustbepaused.

Comprised of members from companies including Sony Music, UMG, Atlantic Records, and Warner Music Group, the coalition has penned an open letter to the the chairmen, CEOs, presidents and leaders of the UK music industry.

“The music industry has long profited from the rich and varied culture of black people for many generations but, overall, we feel it has failed to acknowledge the structural and systematic racism affecting the very same black community,” reads an extract.

“It is a widely shared belief that the music industry has long been a microcosm for these injustices and they continue to play out within the companies you lead, companies which we are a part of. As a result of the passionate and thought-provoking conversations over the last week; the consensus is clear – the time for change is NOW.”

Read the letter in full below.

The past few weeks and months have been filled with visceral and overwhelming emotions of frustration, grief and sadness following the violent and untimely deaths of George Floyd, Breonna Taylor and Ahmaud Arbery in America and what the circumstances of their deaths repeated to us about the position of Black people, the value of Black lives and livelihood and of the pervasive stain of racism in our society.

As the Black community mourned, many of us working in this and other industries tried to adopt our usual coping mechanism of suppressing our trauma caused from witnessing the disregard for Black life, but this time was different, we found and find ourselves unable to do so.

>For far too long, the global Black community have faced racial injustice, inequality and disenfranchisement across all aspects of society and here in the UK, is no different.

As Black British people, we know of and have seen members of our community overpoliced, brutally treated and die at the hands of institutionally racist police forces and recount for example the deaths of Sarah Reed, Rashan Charles, Mark Duggan, Sean Rigg and many more. Simply put, the UK is not innocent.

Further, we are all facing an unprecedented global pandemic caused by the Coronavirus yet still, it is Black and Brown members of society who are being disproportionately affected e.g. Public Health England COVID19: Review of Disparities in risks and outcomes study shows that Black males in the UK are 4.2 times more likely to die from a Covid- 19 related death than white males. Throughout this public health crisis, racism also continues to rear its head; we witnessed a blatant indifference to Black lives most recently, in the case of Black front-line key worker Belly Mujinga, who was made to work in a public facing position despite her bosses being aware she had underlying health conditions, consequently died from Coronavirus having been assaulted by a white male. The investigation into her case was swiftly closed by the police and only reopened following immense public pressure and a peaceful protest in London.

These situations illustrate the ways structural and systemic racism creates poor outcomes for Black people and the Black community at large.

The music industry has long profited from the rich and varied culture of Black people for many generations but overall, we feel it has failed to acknowledge the structural and systematic racism affecting the very same Black community and so effectively, enjoying the rhythm and ignoring the blues. We feel that as an industry, we cannot continue to benefit and profit, whilst continuing to ignore the issues of the community we benefit and profit so much from, issues which affect far too many of our artists in one way or another.

In the US, Brianna Agyemang and Jamila Thomas launched #TheShowMustBePaused initiative and their mission was clear – to give us all a moment; a moment to pause, to exhale and find some solace. Here in the UK, the message resonated with many of us Black executives and as a result we launched #TheShowMustBePausedUK, coming together to discuss what permanent change we needed to bring about within our beloved industry.

Coming together and talking about the events outlined herein and our shared experiences, caused us to relive the many instances of injustice, racist comments and marginalisation across our lives including in our experiences within this industry. It is a widely shared belief that the music industry has long been a microcosm for these injustices and they continue to play out within the companies you lead, companies which we are a part of. As a result of the passionate and thought-provoking conversations over the last week; the consensus is clear – the time for change is NOW.

As the leaders across the UK industry, who stood in solidarity with us for #BlackOutTuesday, publicly declaring your support and commitment to change, here are our immediate calls to action:

Your public statements of support throughout the recent times were impassioned and we appreciated them, but we now want to drive forward tangible changes, giving power to that show of support.

We expect that these long overdue steps will be implemented in a comprehensive manner to translate your empathy into a legacy of lasting change and we look forward to working with you to ensure that this happens.