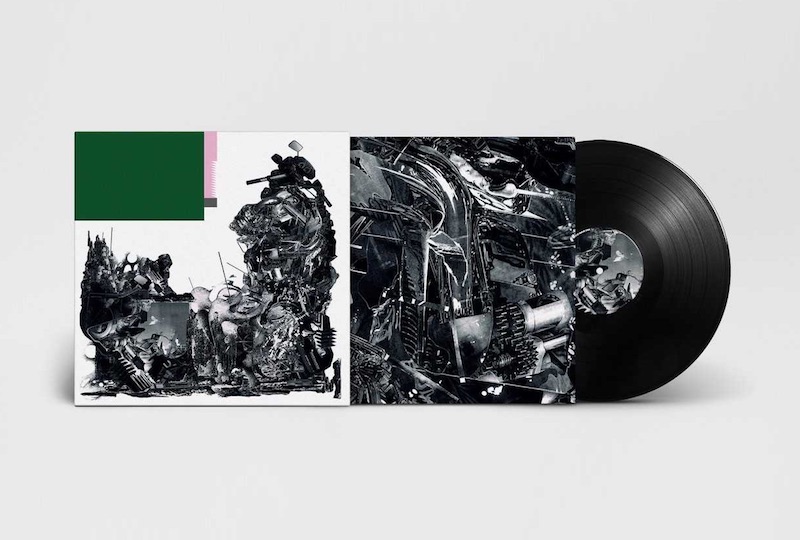 London-based quartet reveal their most extensive project to date.

As the label explains: “The process was one of refining and rebuilding tracks around the initial structures. Five hour jams would sometimes yield a riff that then became a few bars of a song.”

While information about the London-based four-piece has relatively scarce, the band have made a huge impression with their high-octane live shows. Their recorded output has so far been limited to a 7″ on Speedy Wunderground, a CDr release via Rough Trade, a cassette-only collaboration with Can’s Damo Suzuki, and a 12″ of single ‘Speedway’, exclusively available at concerts earlier this year.

schlagenheim is released via Rough Trade on 21st June. With the tracklist set to be announced on the day of release, you can check out the artwork below.