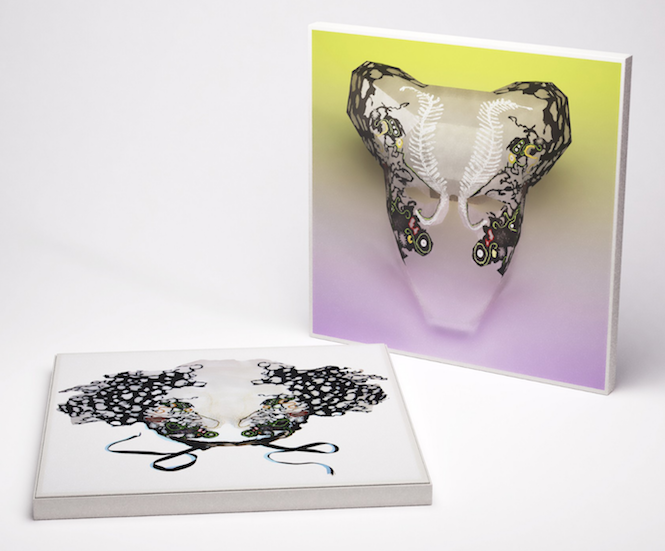 One Little Indian will release a live version of Björk’s Vulnicura as a deluxe limited edition box set.

Lifted from her favourite 2015 performances, the live LP includes all Vulnicura songs plus a few highlights from previous works. The songs were performed with the Alarm Will Sound and Heritage Orchestras, as well as The Haxan Cloak and Arca.

The luxury set includes a double gatefold LP, plus CD and digital versions, and a set of six photo prints housed in a glassine sleeve. Also included is an exclusive “3D Low Polygon Bjork Moth Paper Mask”, which arrives in pieces with a set of instructions to build it.

Due on September 23, pre-order here and find photos of the edition below. 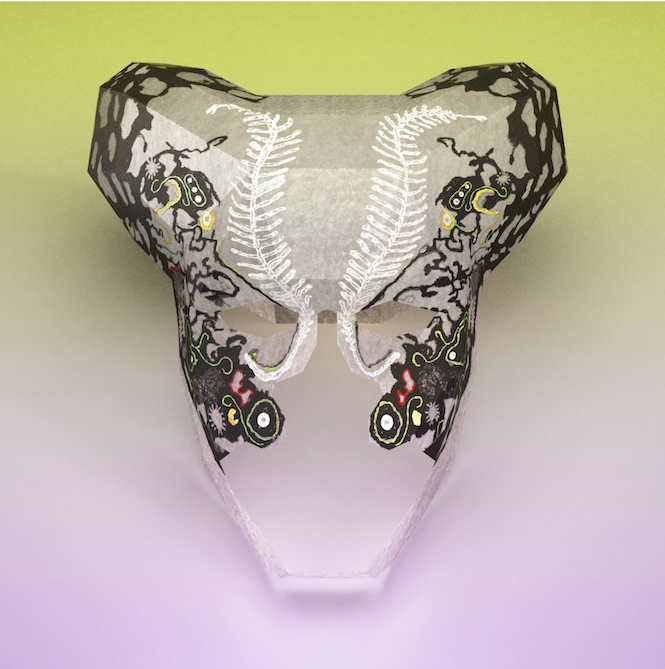 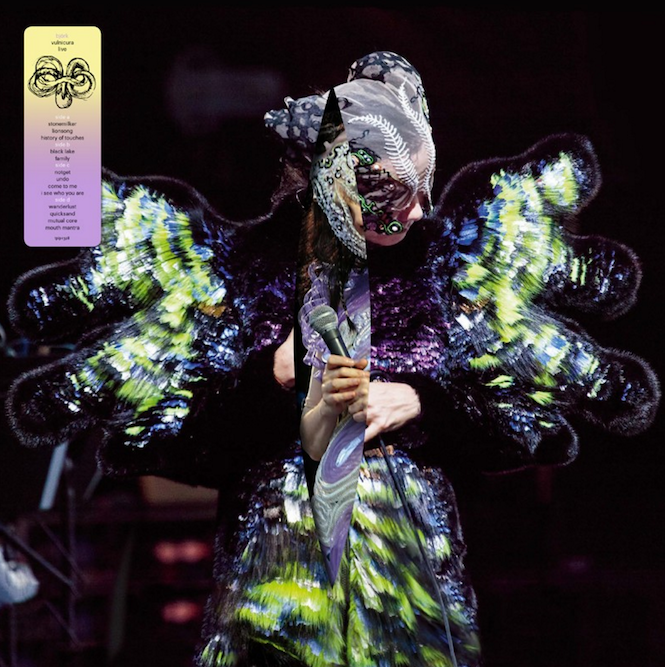 Listen to a sensational mix of vintage Thai 45s