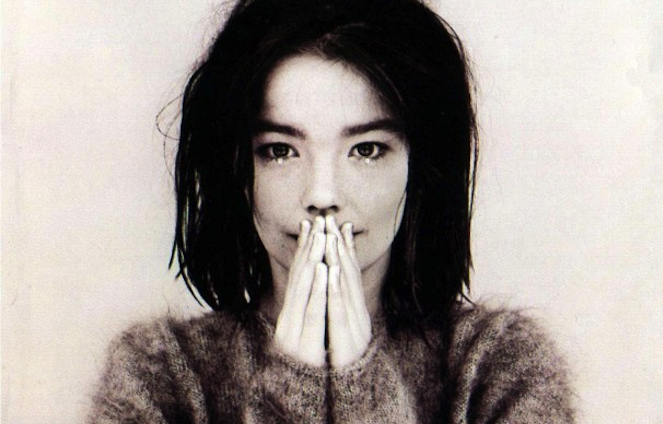 Albums will be coloured to the hue that personifies their individual character.

Ahead of Björk‘s forthcoming mid-career retrospective exhibition at the Museum of Modern Art in New York City, her label, One Little Indian, has announced reissues of her entire vinyl back catalogue.

The seven albums will be first made available on coloured vinyl, with each hue apparently reflecting the personality of each album’s character. Once 5000 copies of all albums have gone, the re-press will revert to black vinyl.

The reissues are scheduled for March 9, 2015, and are available for pre-order via the One Little Indian shop. All reissues include digital downloads of the tracks.

Most recently Björk was forced to release her latest album, Vulnicura, after an early leak. This week FACT took a look at what such leaks mean for the industry.

One Little Indian has described each album’s character as follows.