Björk is publishing a career-spanning book of sheet music, 34 Scores 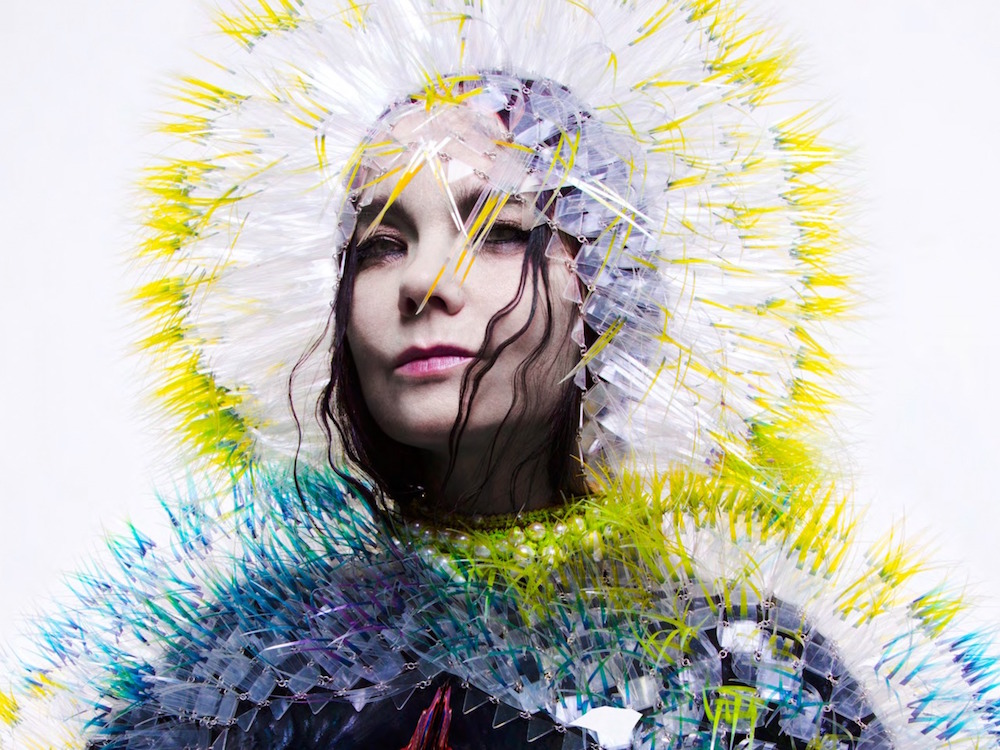 Find out how to play songs from Debut, Post, Homogenic and more.

If you’ve ever considered investing in a harpsichord, now’s the time. Björk has announced a career-spanning book of sheet music, titled 34 Scores for Piano, Organ, Harpsichord and Celeste.

Featuring arrangements of songs from Debut, Post, Homogenic, Selmasongs, Vespertine, Medúlla, Drawing Restraint 9, Volta and Vulnicura, the songbook has been in production for the past six years. Made in collaboration with pianist Jonas Sen, design house M/M Paris and engraver Werner Wolff, it comes out on June 5 through Wise Publications.

Prior to the release date, 34 Scores is available exclusively at the Björk Digital exhibition in Los Angeles, which runs from May 19 to June 4. Björk will also be teaming up with 32 string players to perform selections from the book at her L.A. concert on May 30.

Björk is among the high-profile artists joining 7-Inches For Planned Parenthood, a series to raise money for the women’s healthcare organization.

Watch the recently released video for ‘Notget’, one of the tracks from her 2015 album Vulnicura. 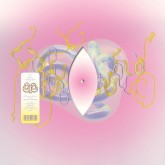 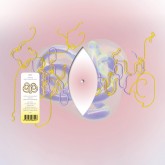 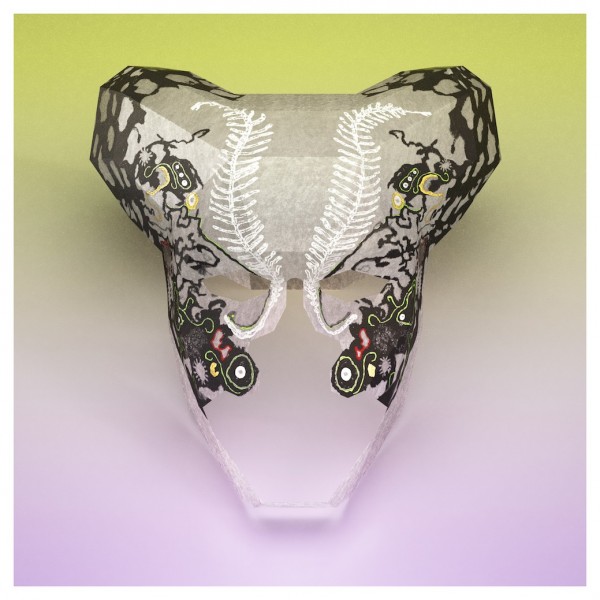