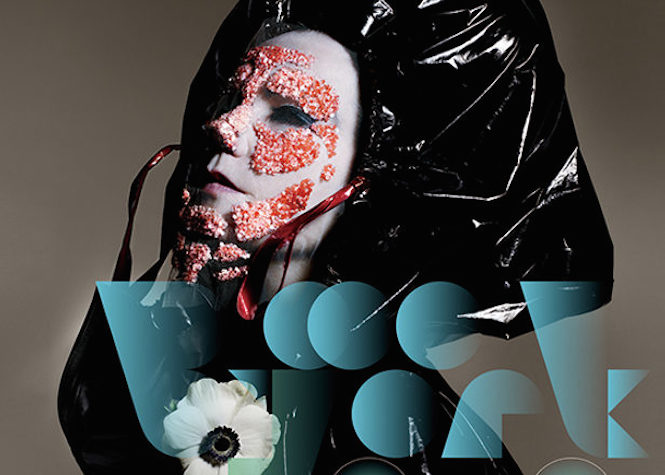 Björk brings her VR experience to Europe for the first time.

London’s Somerset House will host the European premiere of Björk Digital later this year, an “immersive” VR exhibition of digital and video works commissioned by the singer that coincides with a one-off show at the Royal Albert Hall.

Running from September 1 to October 23, Björk Digital features a number of VR experiences based on tracks from her recent Vulnicura album, including ‘Black Lake’ and ‘Stonemilker’, both made with filmmaker Andrew Thomas Huang.

The exhibition will also include “never-before-seen” work from Björk along with an interactive educational space showing off the apps and instruments made alongside 2011’s Biophilia album.

A retrospective of Björk music videos will also run as part of the exhibition. Iconic videos by Spike Jonze, Michel Gondry, Nick Knight and Stephane Sedanaoui will feature.

Björk will also perform a one-off show at London’s Royal Albert Hall on September 21 to coincide with the exhibition. It’s her only UK show in 2016 and the first in the city since her Biophilia show at Alexandra Palace in 2013.

Tickets for the show go on sale at 9am on July 22 from the Royal Albert Hall website. Information on the exhibition is available at the Somerset House website.

If you can’t make the exhibition fear not: Björk announced last month that a VR version of Vulnicura is in the pipeline that will be available to home users.

Get Björk, Sub Pop and dubplate exclusives at Independent Label Market in London this weekend