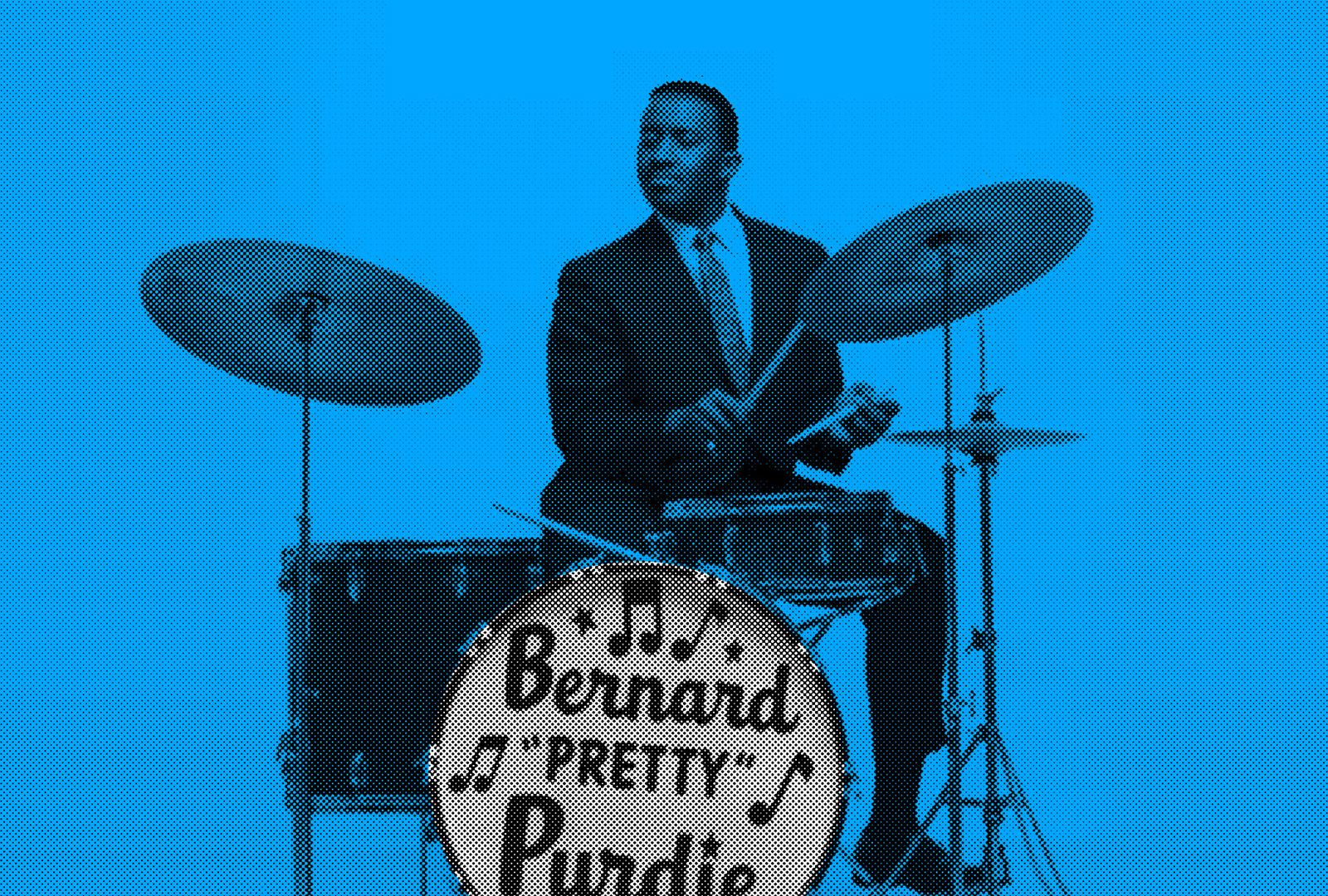 Taken from amongst the 4,000+ albums he appeared on, including records by Miles Davis, Aretha Franklin, Steely Dan and more.

Purdie, who has played on over 4,000 albums, is widely regarded as “the world’s most recorded drummer”. He is also known for his ‘Purdie Shuffle’ – a syncopated drum pattern which he can be heard performing on Steely Dan’s ‘Home at Last’.

The sale was due to take place in NYC with Purdie presiding over it in person. Due to the ongoing Coronavirus pandemic, the sale is now taking place online, with all of the records having been shipped to Rappcats’ LA HQ.

Speaking about the collection, Purdie shares:

“I mainly collected records I played on, and people used to sign them for me. Any time there’s a note on those records, like Quincy Jones’ records, it’s an indication that I’m on it … It’s cool for me to sell these as I already made my, you know, peace with myself.

And knowing that I’m on over 4000 albums, I don’t worry about fighting with anyone. It doesn’t matter to me now. But I do like to tell the truth. The legacy is out there. they can’t take it away from me now. The point is, yes, all of these records, on all of these different folks – well, it’s there. I have my diaries for 50 years, of all of the different people I worked for.

And I have no problems! And the people who have stuck up for me, some of them, for instance, Michael Bolton, when I did a thing with him later, he let everyone know, yes, Bernard Purdie did my first album. I didn’t ask him to say that.

More people were good to me than bad. Oh yeah. Yes sir. Believe me I would say 90% of the people I worked with were nice to me because I never messed with anyone, never got into disputes, never got into arguments. No, not me. Oh, you’re listing the drummer’s name? You can put anyone’s name you want on there!”

According to Rappcats, Purdie’s records will be divided into 3 types of ‘bags’:

“BAG 1: This set of two LPs will include at least one of the landmark records Bernard played on – sometimes credited, sometimes not. Each set will come with a three page note, signed by Bernard, that explains his history as a session musician and notes some of the key albums he propelled, and key musicians he played with.

BAG 2: This set of two LPs will include at least one key albums that Bernard played on, or collected and referenced. These might include notes or other inscriptions by or to Bernard.

BAG 3: This set of two LPs albums is a random selection of music that Bernard found interesting. He might have played on some of the albums. They might not be the rarest records – indeed, many of these albums are not rare – but they are all from his collection and were listened to by the man who helped create and then define the rhythms that now dominate popular music.”