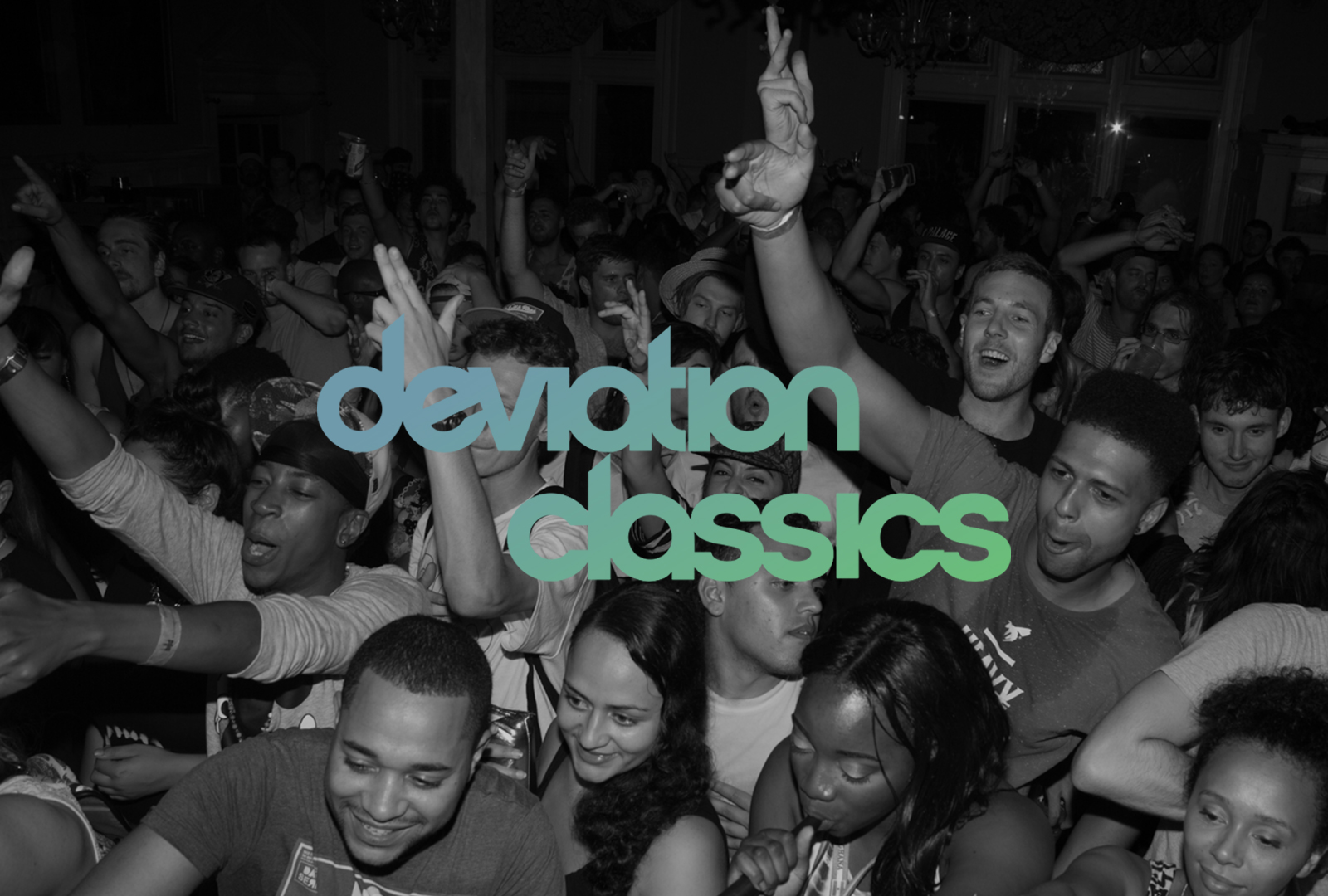 “These are the levels.”

Deviation Classics box set curates a selection of the party’s most beloved tunes – from its inception in 2007 through to the present.

This music is “now considered to be part of the Deviation DNA – a club night that has its own sound, its own hits and its own classics,” shares the label.

“The tracks highlight how the best club residencies can hone and shape their own identity, where reactions from the dance floor can influence which tracks make it into the resident sets to become future classics, and how a single tune can conjure the nostalgia of an era, venue, place and time.”

Pre-order Deviation Classics here in advance of its 16th April release, and check out the tracklist in full below. 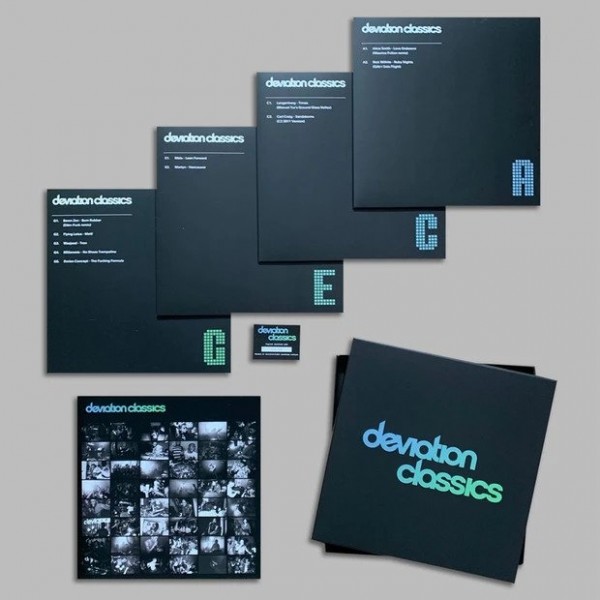