Aged between 10 and 17, the seven-member-group addresses themes of equality, empowerment and female genital mutilation.

The group came together after they responded to a local radio station’s advert inviting girls to participate in a series of free music training sessions.

“Women have to make music because it enables them to be emancipated from men,” shares Borikapei.

For their debut album, the band incorporate elements of highlife, garage rock, Congolese rumba, Beninese sato, and psychedelia as they address themes of equality, empowerment and female genital mutilation.

Head here to pre-order a copy in advance of Star Feminine Band’s 13th November release, check out the artwork and tracklist below. 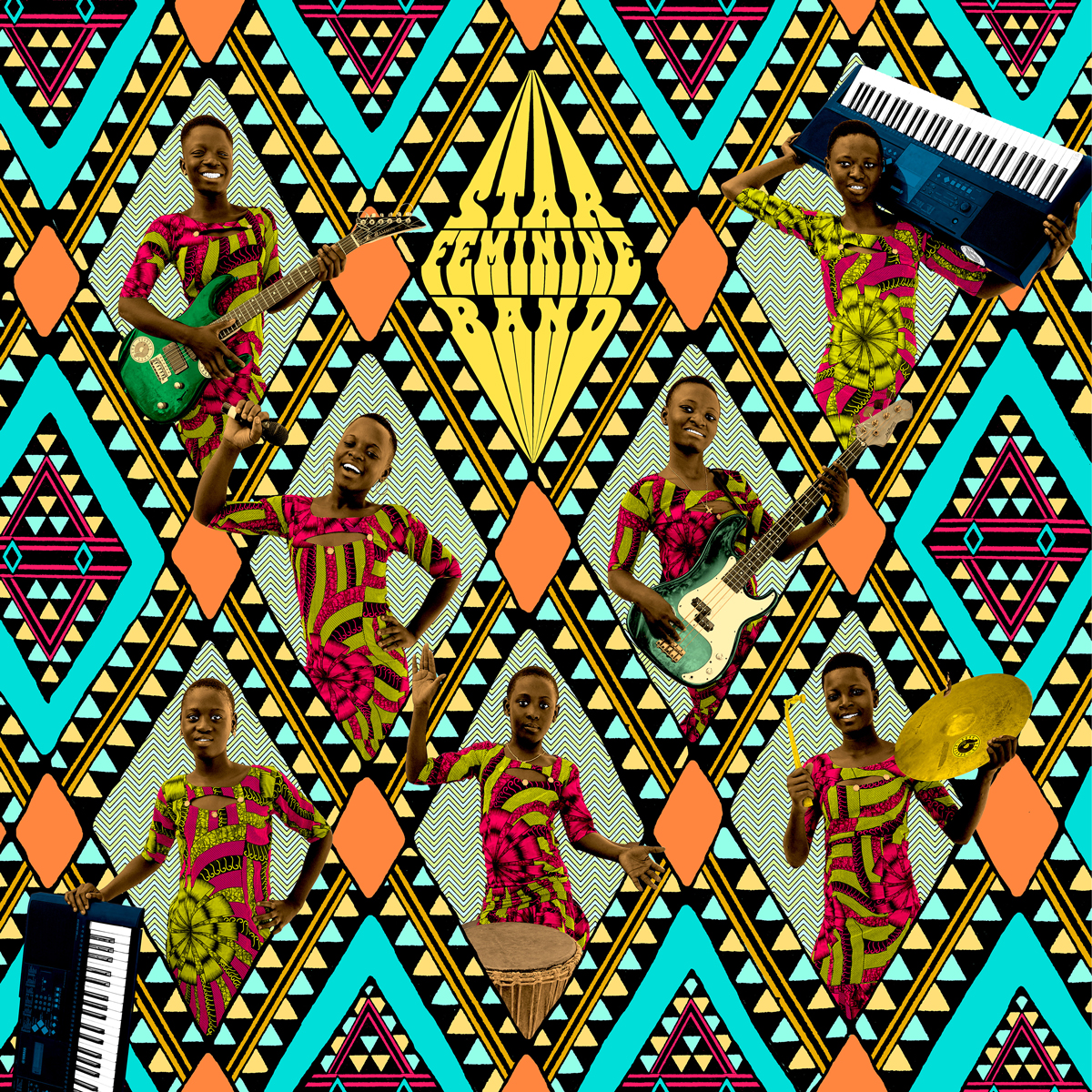 McIntosh launches its “most powerful amplifier ever”, the MA12000 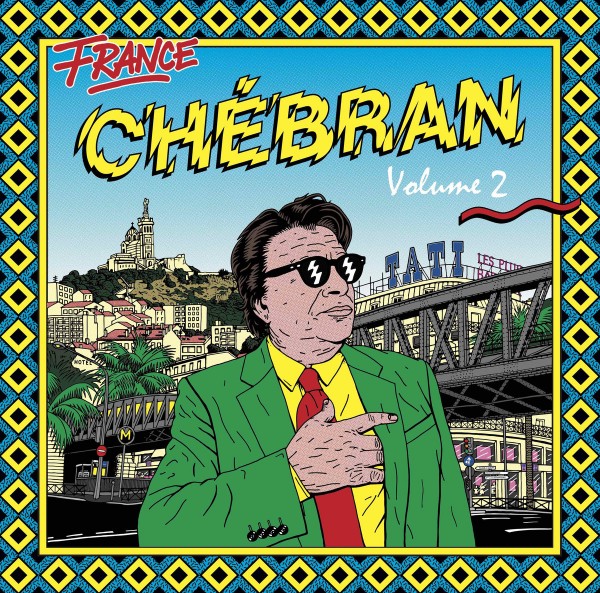 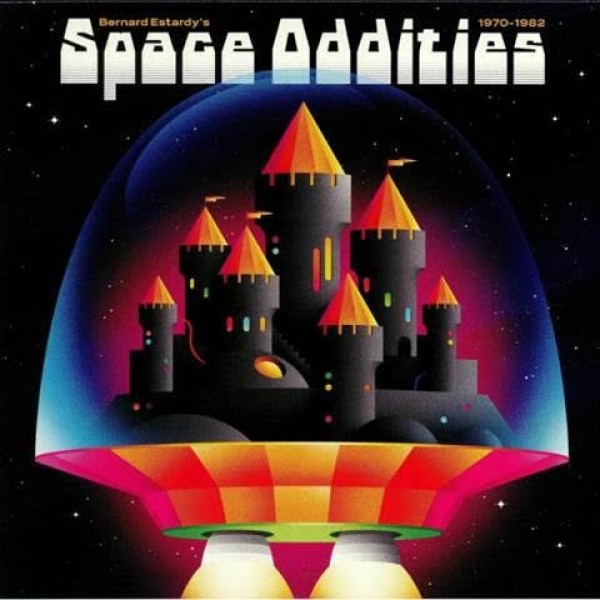 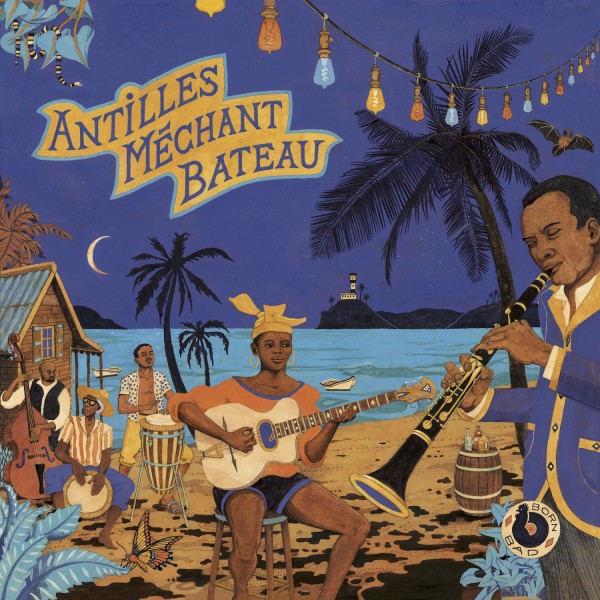