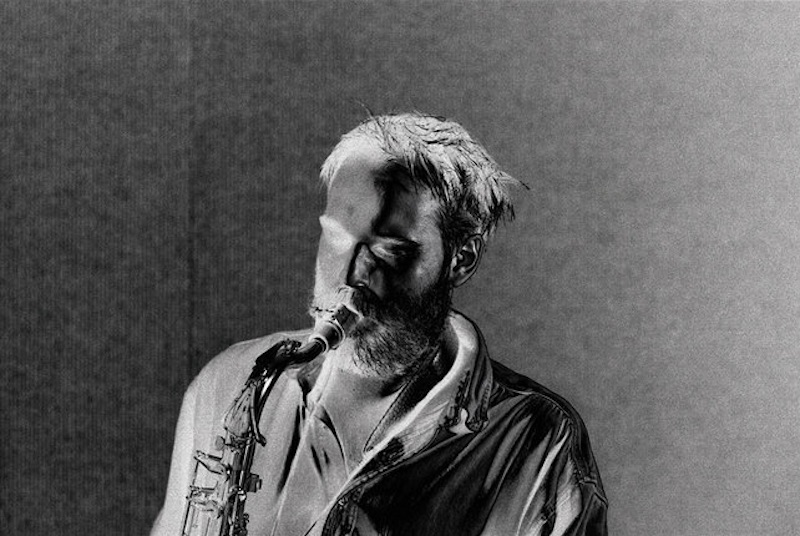 Where To Now? will release the London artist’s next album in May.

Avant-garde saxophonist Ben Vince – who this week announced a collaborative 12″ with Joy O on Hessle Audio – is releasing a new album through UK label Where To Now?. Titled Assimilation, the five-track LP is released on 25th May, and includes collaborations with Micachu and percussionist Rupert Clervaux.

According to the label, the new album – his fifth in two years – sees Vince move away from the limitations of solo saxophone, “instead embracing collaboration and communication to forge new paths.” It cites Arthur Russell’s World of Echo, The Necks, Scientist, Muslimgauze and Jon Hassell as musical touchpoints.

Vince describes Assimilation as a “demotion from creator to vector, being bounced off by different forces, whilst also allowing the wilder elements of my playing to flourish, which I could previously only get to as band member in other endeavours I’m involved in – Housewives (Rocket Recordings) or Data Quack (with Charles Hayward).”

Other artists on the LP include Merlin Nova, Valentina Magaletti and Cam Deas, who recently announced an album on The Death of Rave. You can listen to the tracks featuring Micachu and Rupert Clervaux above and pre-order the album from the Where To Now? Bandcamp shop. 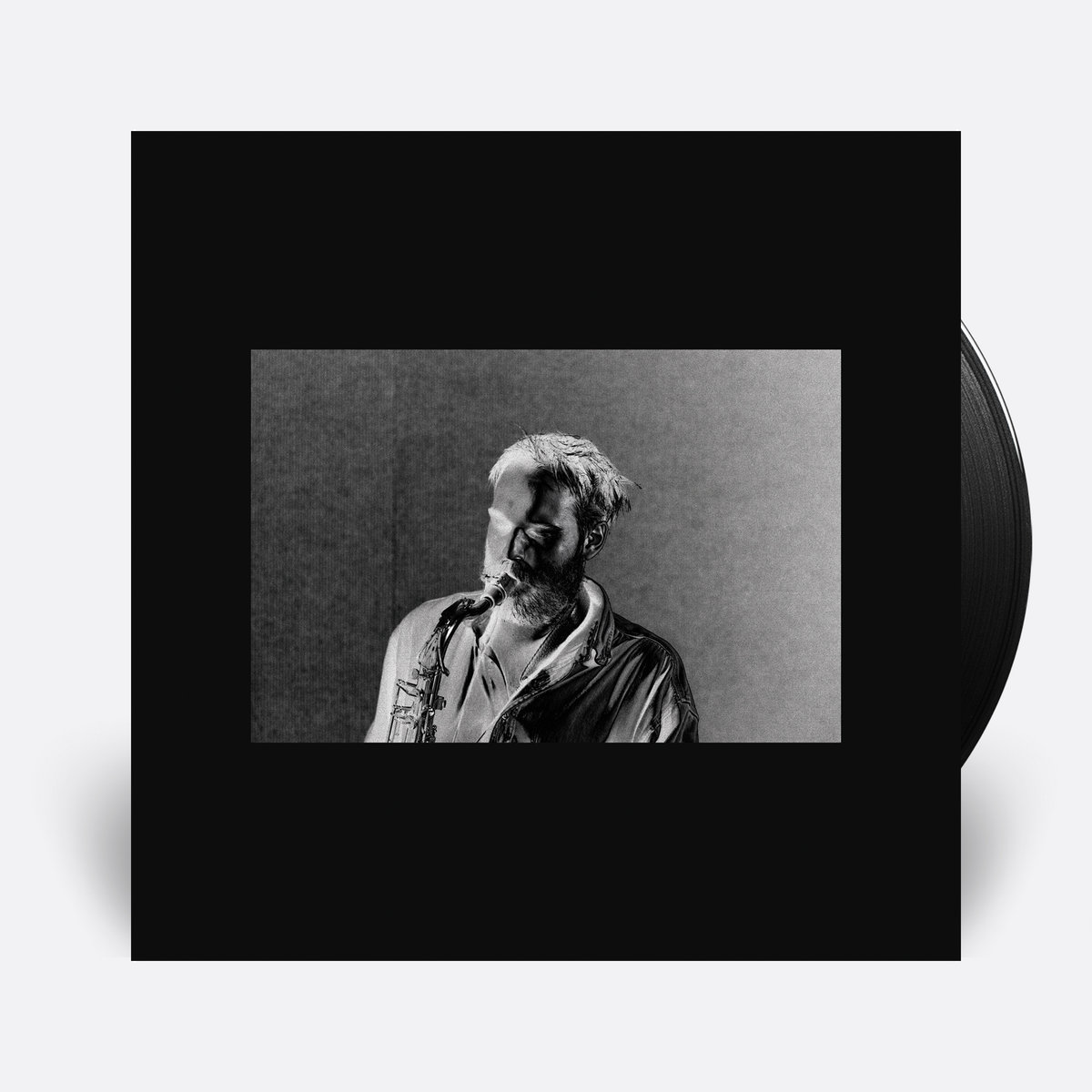 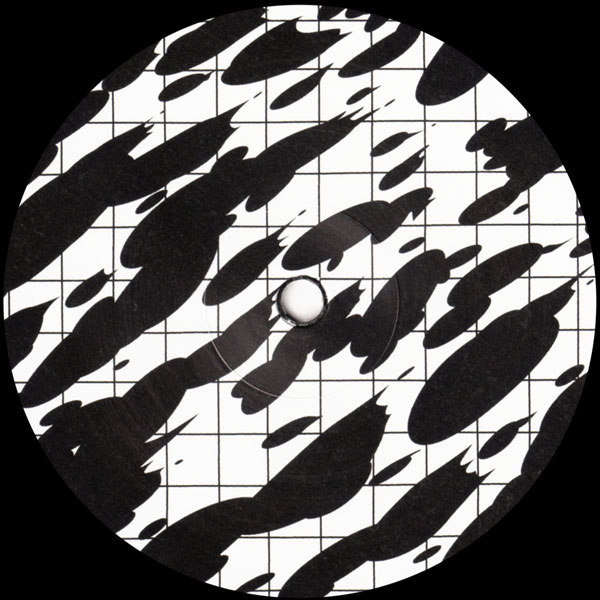 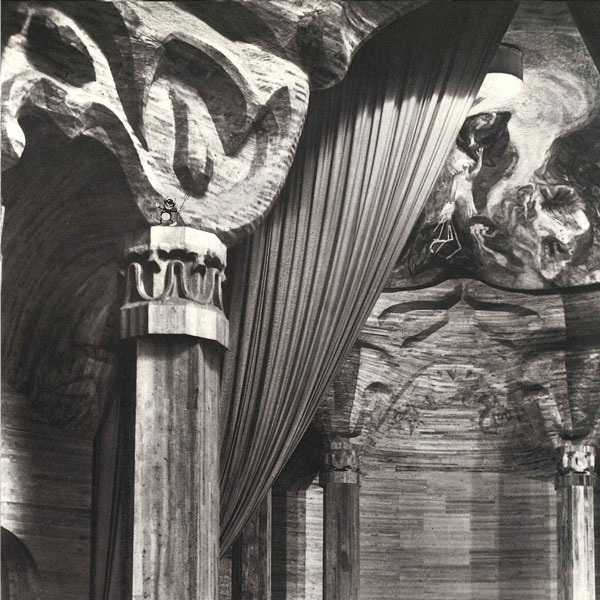 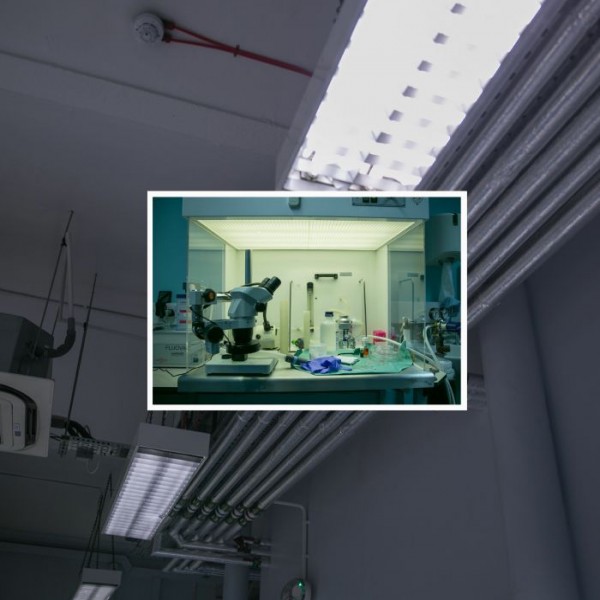