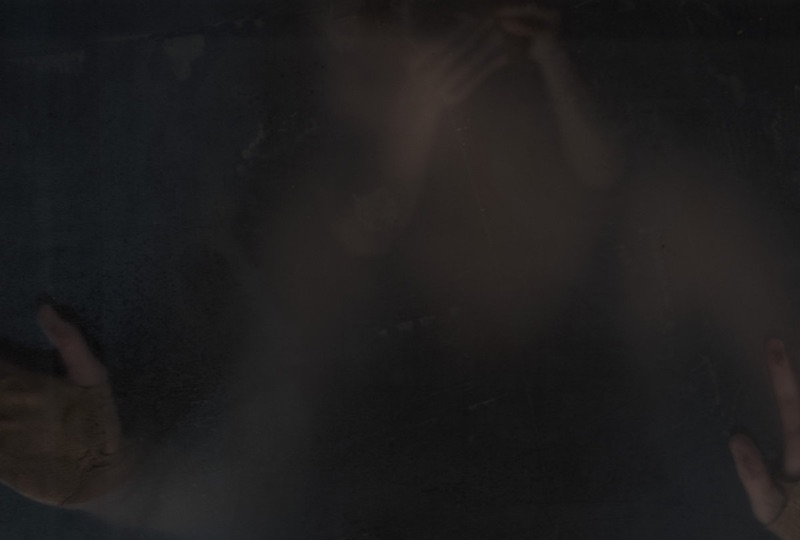 Inspired by the cult novel.

Composer Ben Frost’s interpretation of Iain Banks’ 1994 novel about a psychopathic 16-year-old murderer is being released on vinyl for the first time, by Bedroom Community.

Though The Wasp Factory has never been released on vinyl, a CD version came out in 2016.

Pre-order a copy here ahead of its 7th August 2017 release and watch Ben Frost explain how he created the music below.