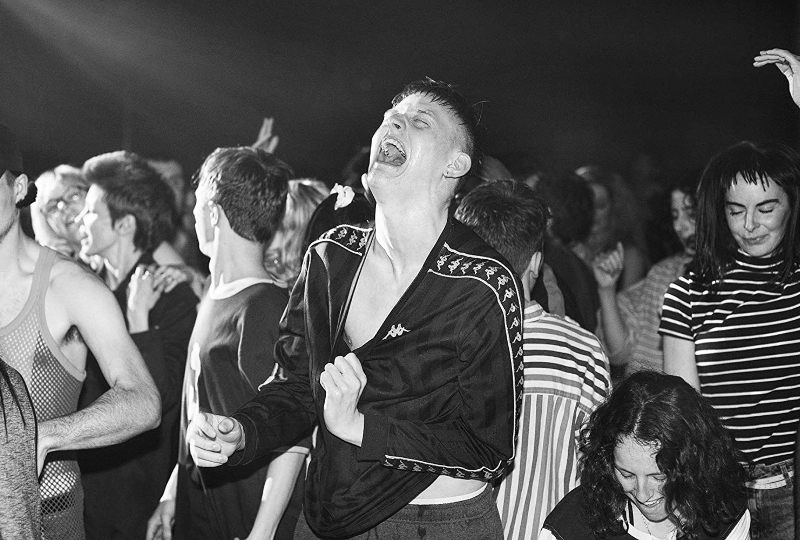 “That was pure magic back there.”

Beats was adapted from a play by Kieran Hurley that focuses on ’90s rave culture and the experiences of two young friends in West Lothian, as the Criminal Justice and Public Order Bill (1994) was introduced. The bill, in effect, sought to restrict peoples ability to legally put on raves.

Speaking about the soundtrack, JD Twitch shared: “Initially I made several mixes, and, from those certain tracks stuck in Brian’s mind. One whole section of one of those mixes appears in the film almost as I jammed it. But overall, over the course of the production, I must have sent almost one thousand different pieces of music to Brian. So some of it was instinct but a lot of it was lateral thinking and rummaging.”

Head here for more info in advance of the 13th September release, check out the artwork and tracklist below. 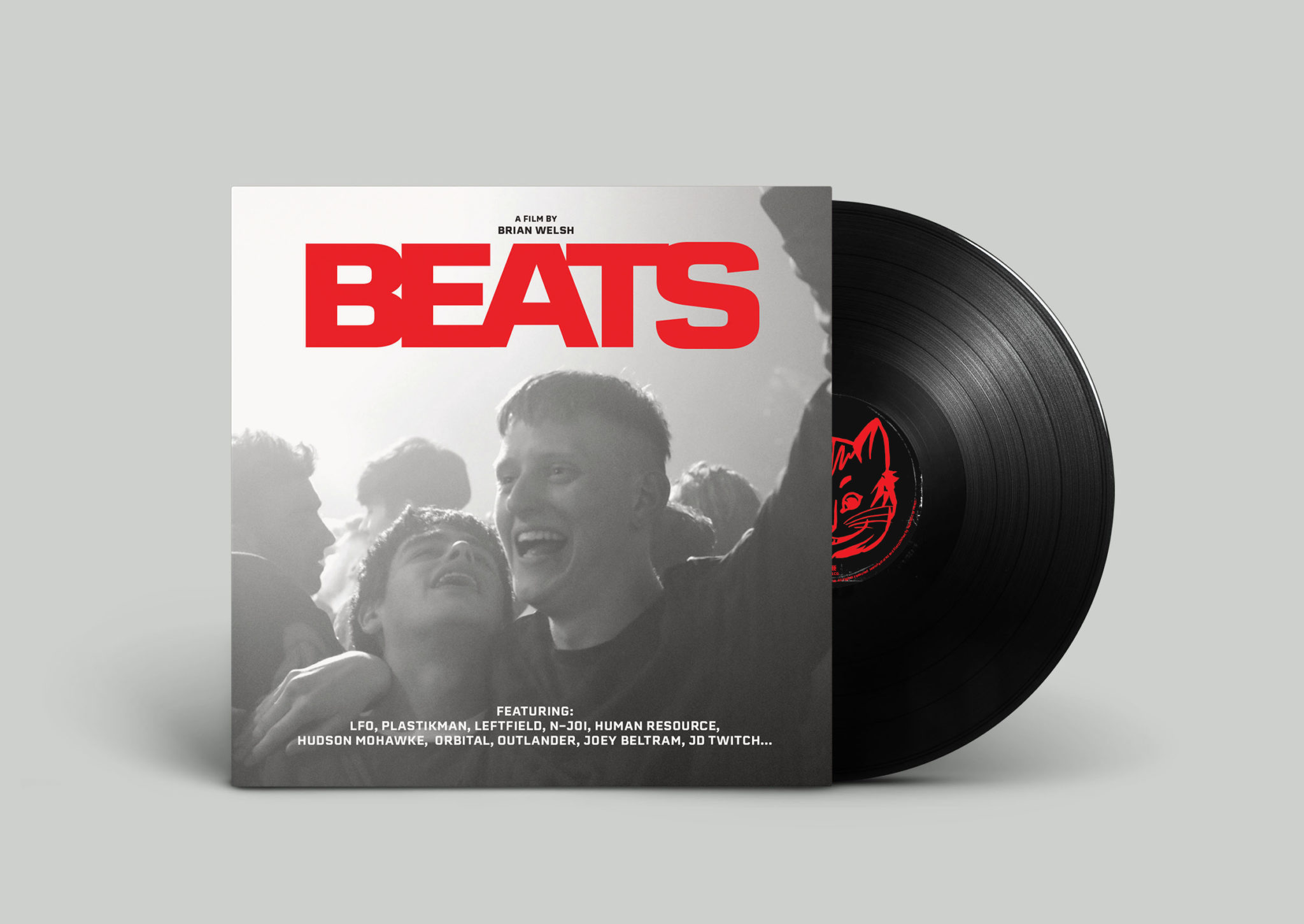