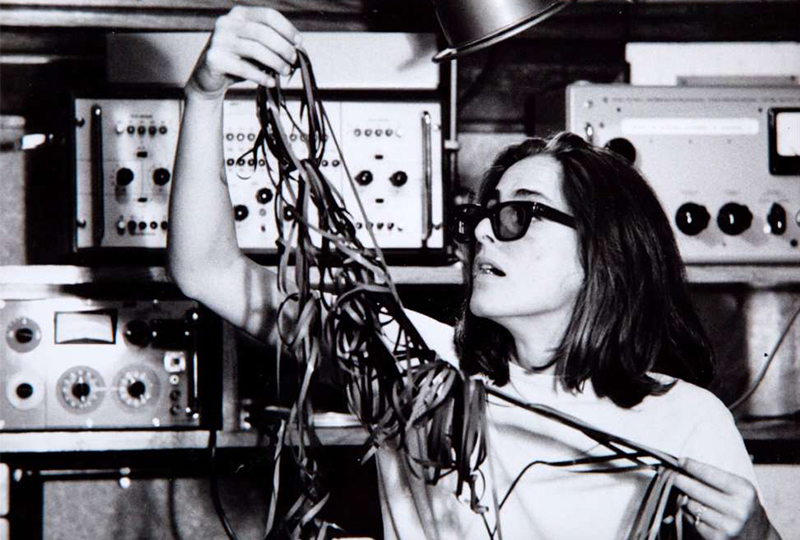 Chattering insect-like sounds, abstract vocal fragments, and songs dedicated to “all dogs with a grandma.”

Electroacoustic composer Beatriz Ferreyra is releasing a new album, titled Huellas Entreveradas, via Persistence of Sound this May.

Read more: A guide to Pierre Schaeffer – the godfather of sampling

Ferreyra began by working at the Groupe de Recherches Musicales as one of Pierre Schaeffer’s research assistants in 1963, where she developed her own research project, called Objets Construits (Constructed Objects).

The project involved isolating short sounds on separate pieces of tape, offering Ferreyra a way of “thinking about sound slowly and patiently, of taking time to experiment, analyse and contemplate each manipulation,” explains the label.

Its titular opening track channels “a hike through an unknown landscape”; ‘Deux Dents Dehors (Two Teeth Outside)’ was composed for Bernard Parmegiani’s 80th birthday, and is a pun on his 1977 piece Dedans Dehors (Inside Outside);‘La Baballe du Chien Chien à la Mé-Mère (The Ball of the Old Lady’s Dog)’ was “specially conceived for people who have one or more dogs of any breed, size, colour, degree of ferocity and I.Q.,” explains Ferreyra.

Head here for more info in advance of Huellas Entreveradas’ 5th May release, check out the artwork and tracklist below. 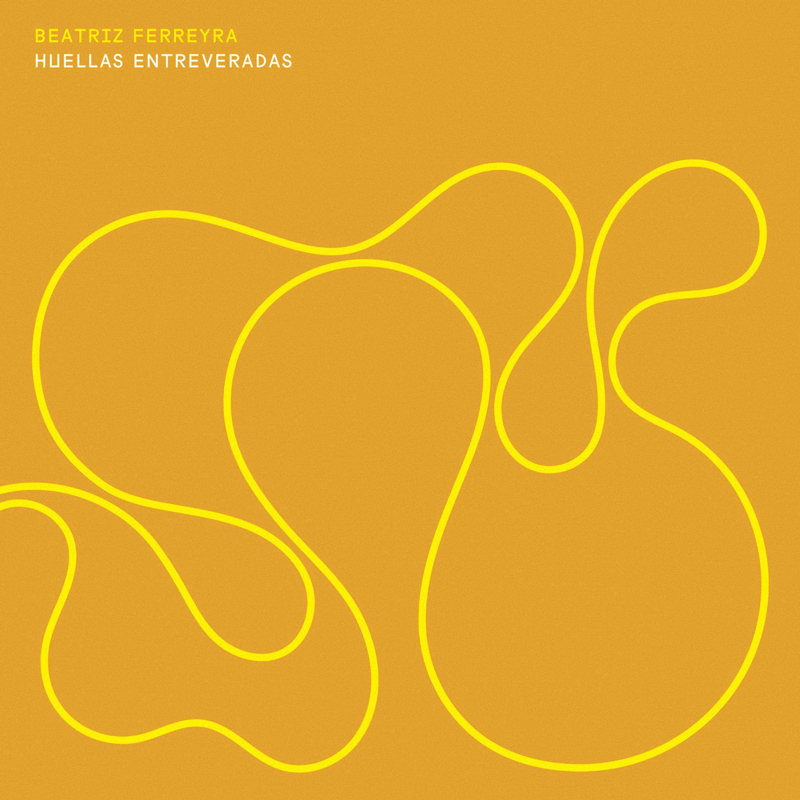 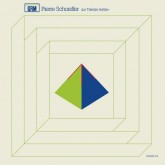 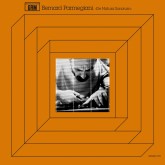 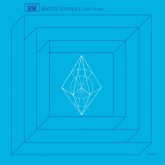