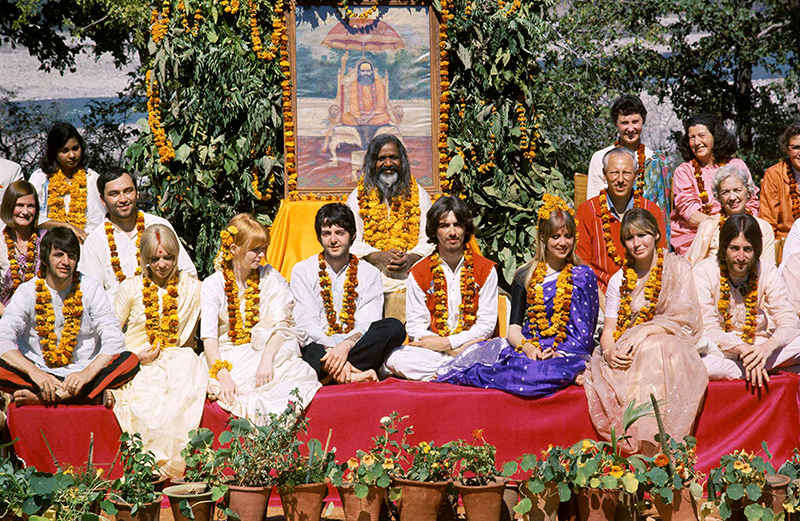 Invalid URL for PDF ViewerFrom a filmmaker who was staying at the ashram with them.

In the late 1960s the Beatles journeyed to a remote part of India to study Transcendental Meditation along the sacred Ganges river.

Filmmaker Paul Saltzman, who was also studying in Rishikesh at the same time, befriended the band, capturing now iconic portraits of the Beatles as they composed songs which ended up forming the backbone of the White Album.

A new feature film documentary, The Beatles in India, directed by Saltzman himself, tells this story with rarely seen footage and images of the band alongside interviews.

Head here for more info ahead of the film’s 2018 release, and watch archival footage of the band in the ashram below.