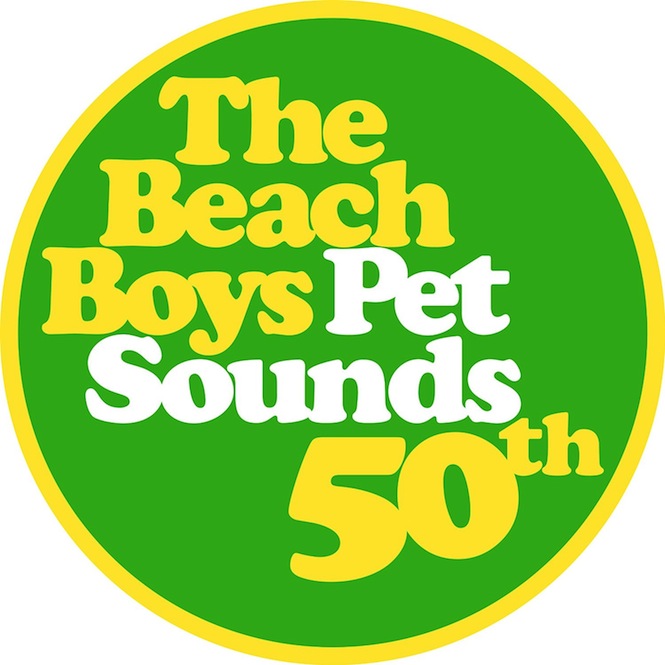 The Beach Boys’ 1966 album Pet Sounds is to be treated to a 50th anniversary reissue campaign that will see the classic album repressed on vinyl in both stereo and mono forms.

Both new vinyl editions will be available alongside a 4CD and Blu-Ray collectors edition presented in a hardback book, featuring studio sessions outtakes, alternate mixes and unreleased live recordings from the era.

Pet Sounds was last reissued on vinyl in 2006 to mark the 40th anniversary of its release.

Released on 10th June vie Universal you can pre-order the Pet Sounds CD edition here or follow the links for the vinyl in mono and stereo. [via Rolling Stone]