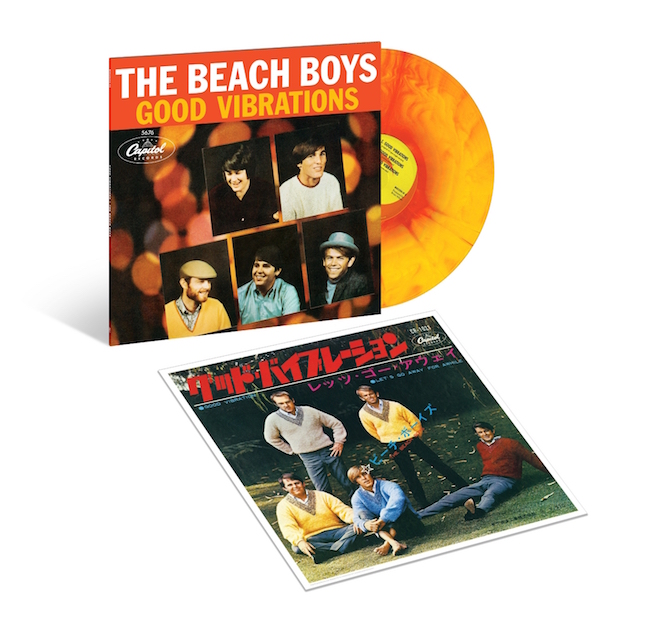 On of the most famous pop songs of all time, The Beach Boys ‘Good Vibrations’ is getting a commemorative 50th anniversary vinyl release.

Pressed to 12″ vinyl for the first time, (presumably so you can now play it even louder in the club), the release is packaged as a complete ‘Good Vibrations’ EP, including the original 7″ single version, an alternate studio take, an edit of the song with elements from various sessions, an instrumental, and a live version from a Honolulu rehearsal in August, 1967 that was originally intended for the lost album Lei’d in Hawaii, as well as the single’s B-side, ‘Let’s Go Away For A While’.

Featuring the original 1966 US cover art, the single also comes with a pull out lithograph of its Japanese cover art.

It’s already been a bumper years for the Beach Boys, with the release of a Pet Sounds anniversary reissue as well as Mike Love’s long-awaited autobiography.

‘Good Vibrations’ will be released on ‘sunburst vinyl’ by Capitol/UMe on October 7th. 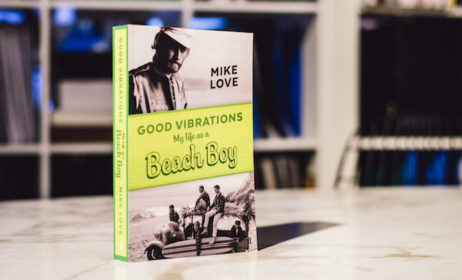 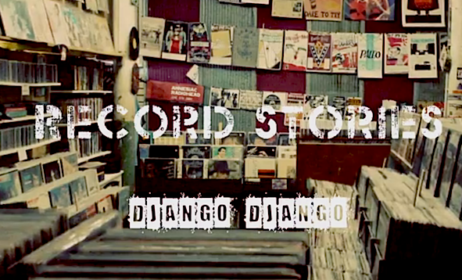 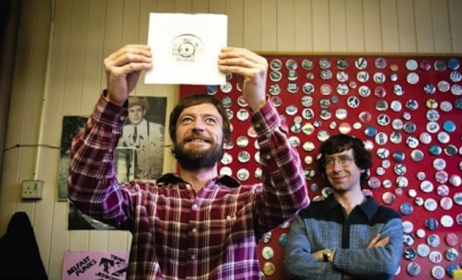