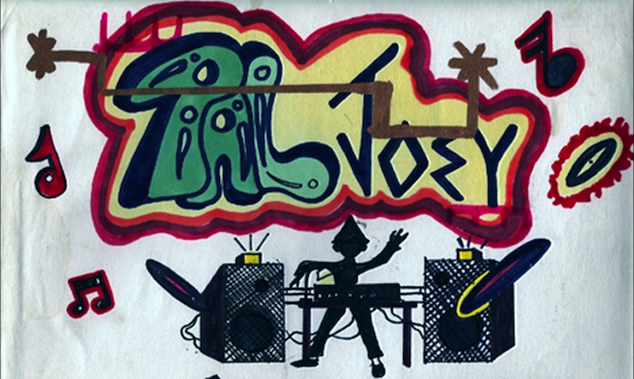 Pal Joey Presents Hot Music will shine a light on one of the neglected pioneers of 90’s house.

In the new updated chapter of his seminal rave history Energy Flash, Simon Reynolds suggests that “dance culture now exhibits most of the forms of retroactivity” he recognised in rock and pop music; that is, an obsession with its own past which has led to the emergence of “a micro-industry dedicated to the rediscovery of lost or unjustly neglected music”.

At the forefront of this micro-industry alongside the likes of Rush Hour, Strut and Soul Jazz, London-based funk, soul and disco label BBE Records have turned there attention to one of the lesser-celebrated exponents of 90’s new York house music. Breaking onto the scene with the jazzy, B-boy hit “Hot Music” in 1989, Pal Joey developed a sample and break heavy brand of house music that toyed with combining the expansive freedom of a boogie groove with an early hip hop sensibility.

Collecting 23 tracks from across Pal Joey’s various aliases – Earth People, DreamHouse, and Los Dos – from 1989’s “Hot Music” to more recent outings on his own Loop-D-Loop label, Pal Joey Presents Hot Music will be released on 21st October on BBE. [via Spin]

Listen to “Hot Music” below.