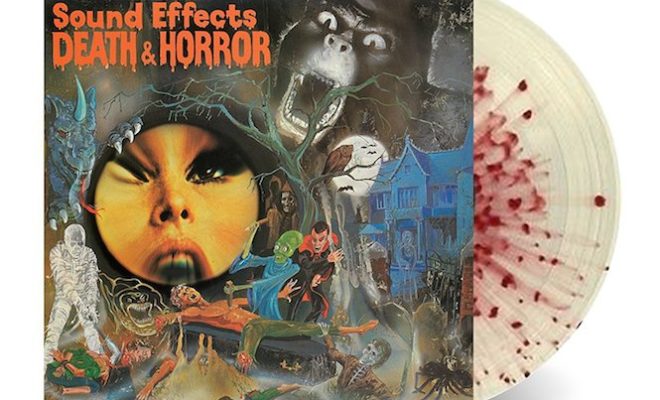 Not for the squeamish.

BBC Records was created in the ’60s to exploit the corporation’s audio archive for both educational and commercial purposes. Of the many TV tunes, comedy shows and sound effects releases, one of its most memorable volumes is this collection of over 80 gruesome sounds.

Released in 1977, Mike Harding of the Radiophonic Workshop captures Death & Horror brilliantly with six blood-curdling sections: ‘Execution and Torture’, ‘Monsters and Animals’, ‘Creaking Doors and Grave Digging’, ‘Musical Effects and Footsteps’, ‘Vocal Effects and Heartbeats’, ‘Weather, Atmosphere and Bells’. From sawing limbs to screams and howling, you better believe that some cabbages and carrots were harmed in the process of making this album. It’s all very Berberian Sound Studio.

The album, number 13 in the BBC’s Sound Effects series, has been given its first ever vinyl reissue by the rather suitably named Demon Records. Presented on 180g blood-splattered vinyl, order you copy here. 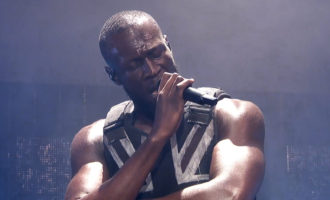 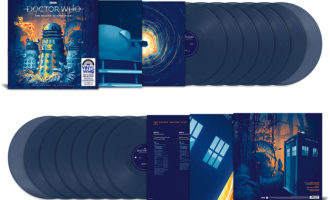 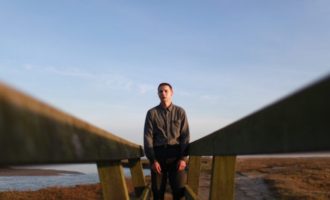