Battles to reissue back catalogue on vinyl 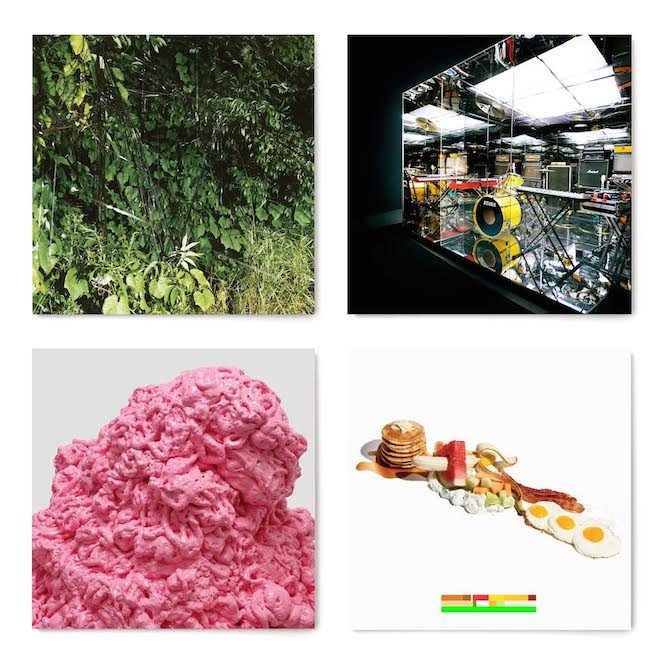 Released in 2006 as a double CD comp and marking the band’s first Warp release, EP C/B EP collected the Battles’ US-only, limited and in-demand vinyl releases to that point. Warp will now bring the item to vinyl for the first time, with new gatefold artwork by Battles guitarist Dave Konopka.

The band’s first two albums Mirrored and Gloss Drop will also be given deluxe reissues, featuring the rather excellent original artwork.

All three LPs will be available first from the band’s EU headline shows, starting March 22. Otherwise, pre-orders can be placed here.

Pete Rock & CL Smooth reissue All Souled Out, Mecca and The Soul Brother