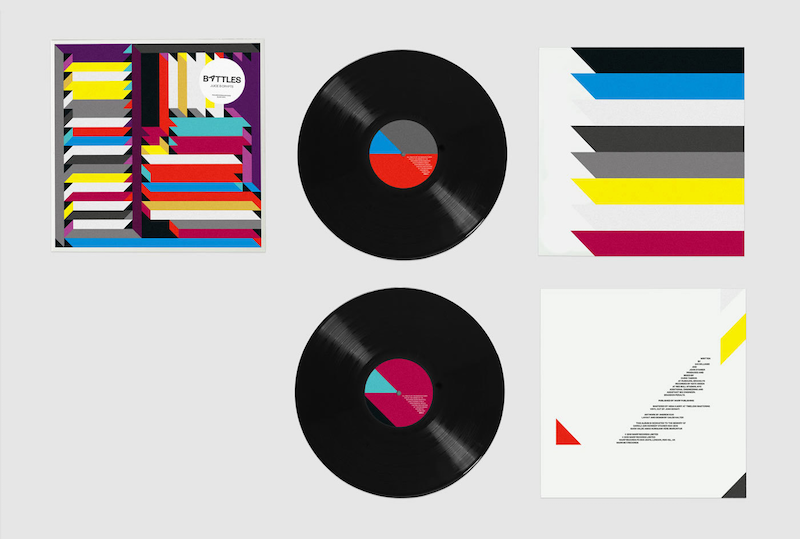 Battles will return with their fourth album, Juice B Crypts, this October via Warp.

Warp describes the album as “a sensory overload of information” filled with “synthesizer loops, cut-throat drum patterns, and cyclical riffs”.

Juice B Crypts is released on 18th October as a standard and limited edition coloured vinyl edition. Head here for more info and check out the artwork below. 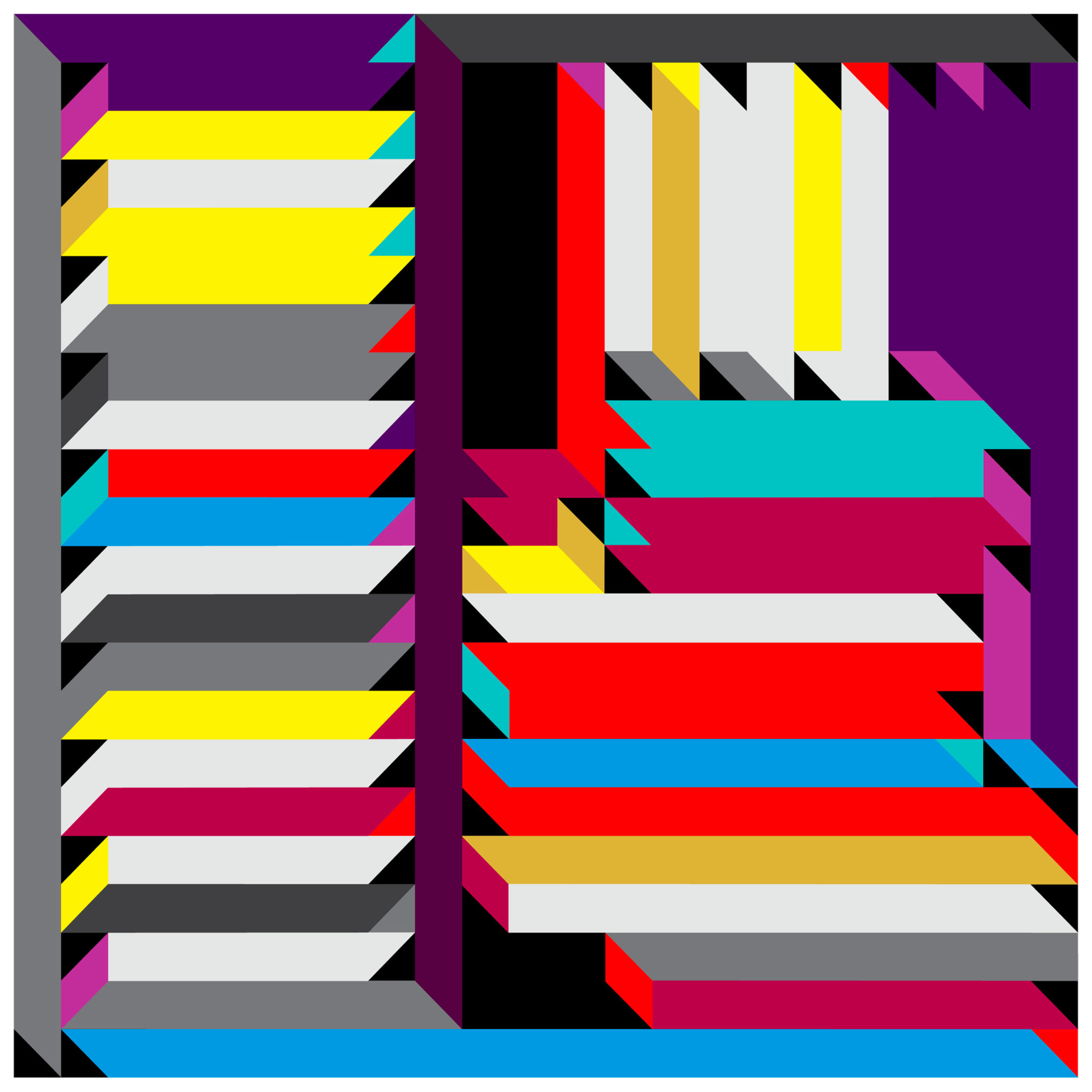