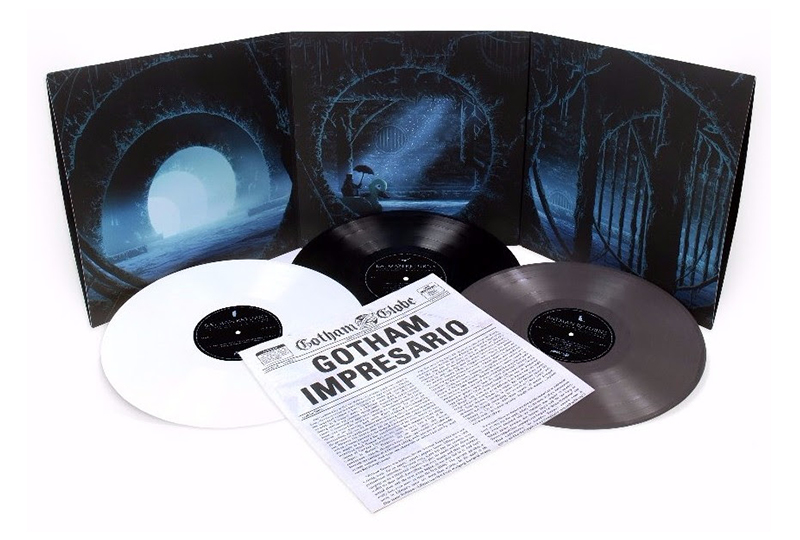 Danny Elfman’s 1992 score for Batman Returns is being released in a limited triple vinyl set this November by Mondo.

Burton’s film brought his unique, macabre style to the Dark Knight series, with a cast rounded out by Michael Keaton as Batman, Michelle Pfeiffer bringing feline evil to Catwoman and Danny Devito’s inimitable turn as Penguin.

Elfman and Burton have worked together on every film Burton has released since their first collaboration, Pee-wee’s Big Adventure in 1985. 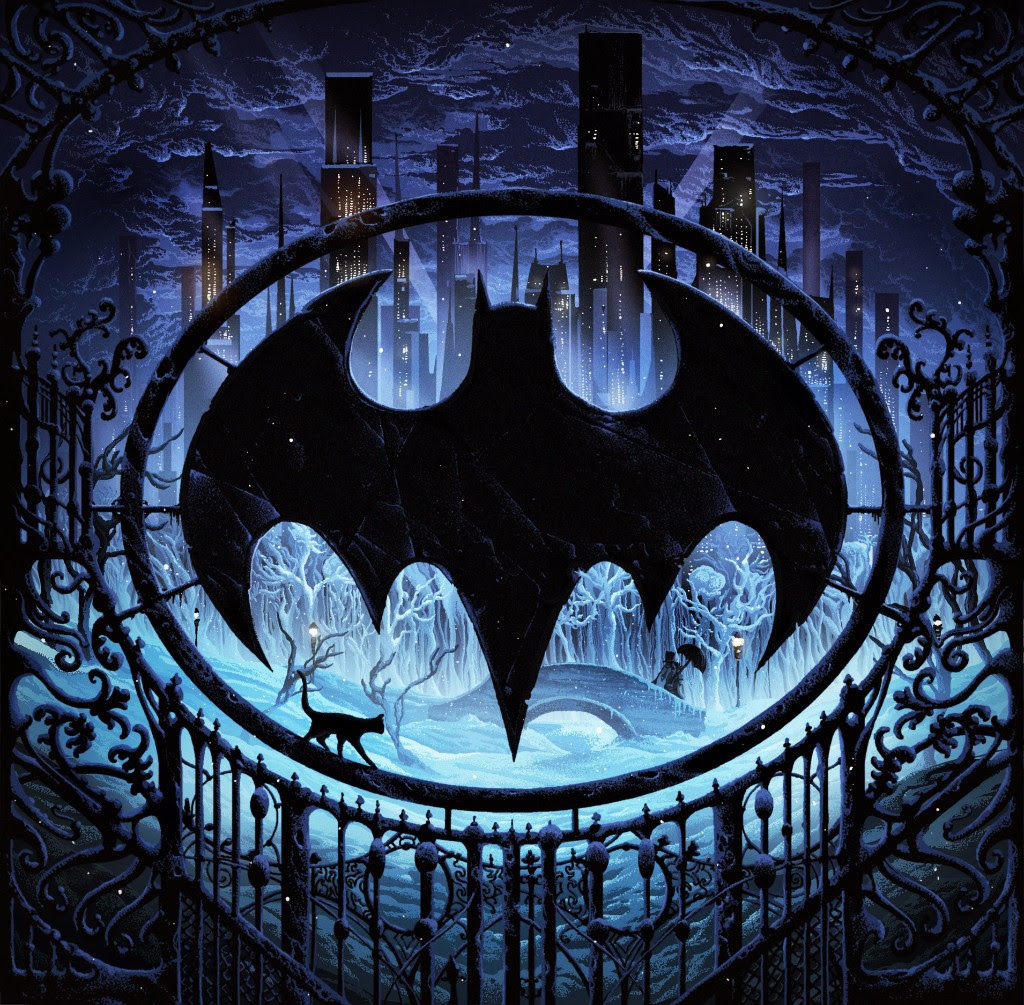 Elfman’s otherworldly score, widely regarded as one of his finest, features the composer’s signature orchestral tracks mixed with sweeping chorals.

Head here for more info and listen to the intro music below.