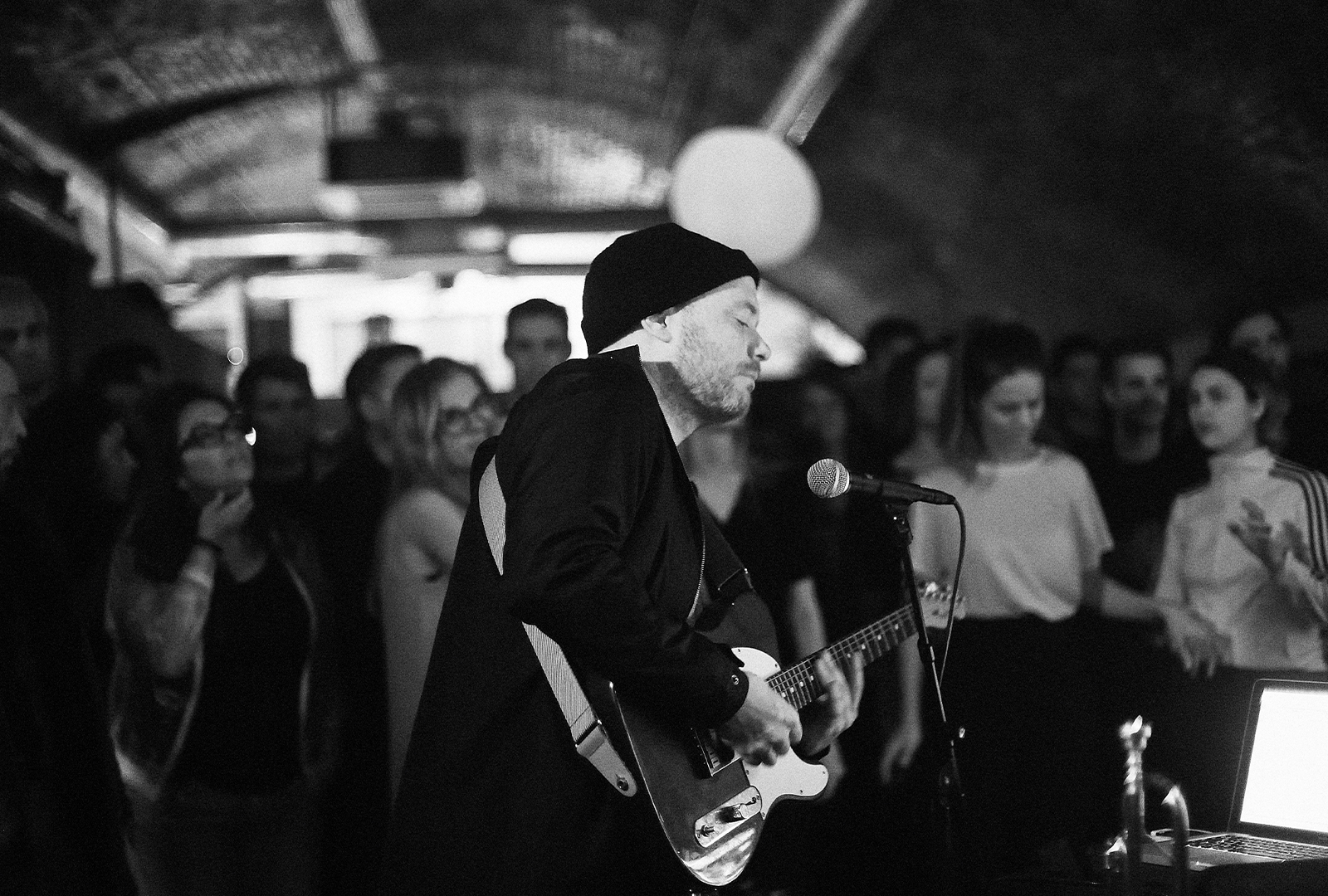 Alongside “warped anti-ballads” and cinematic instrumentals.

Bastien Keb is releasing a new album — Organ Recital — via Gearbox this July.

Alongside “psychedelic-chamber-funk”, “warped anti-ballads”m and cinematic instrumentals, glimpses of the real world seep through the album in the form of car alarms, distant sirens and the sounds of leaky roofs.

Pre-order Organ Recital here in advance of its 22nd July release; check out the artwork and tracklist below. 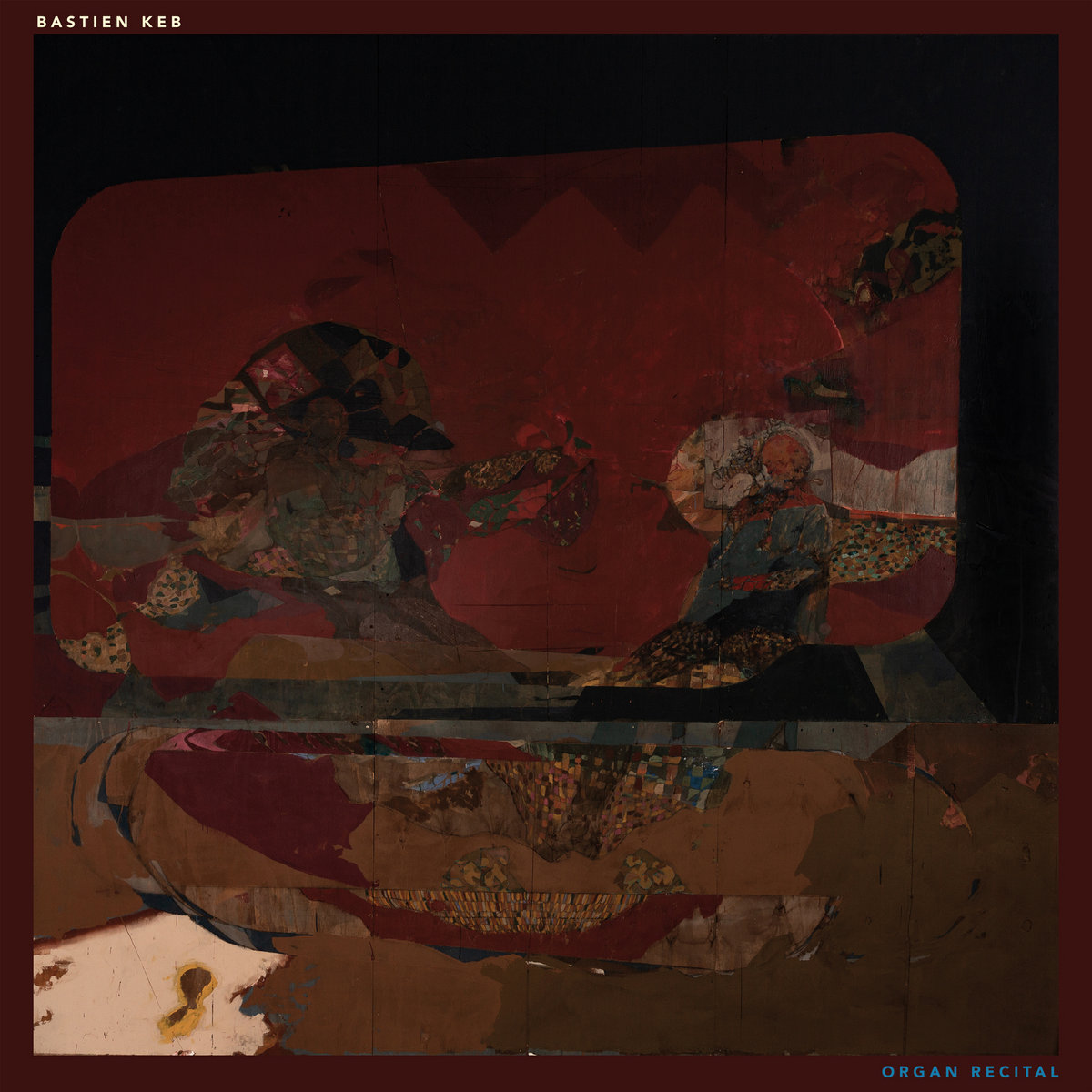 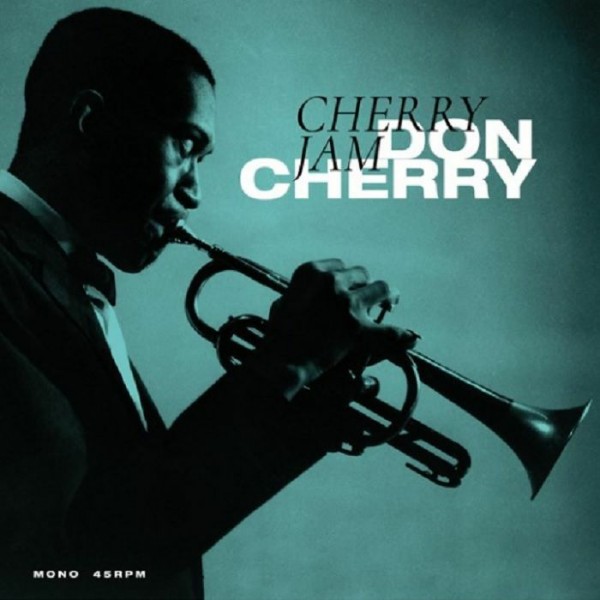 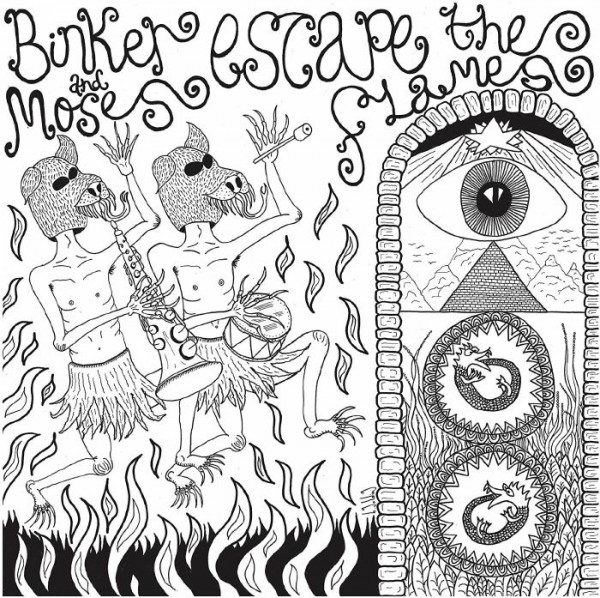 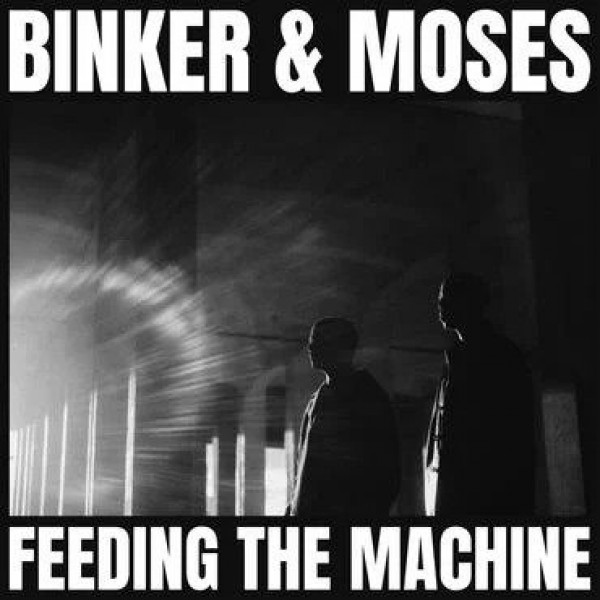