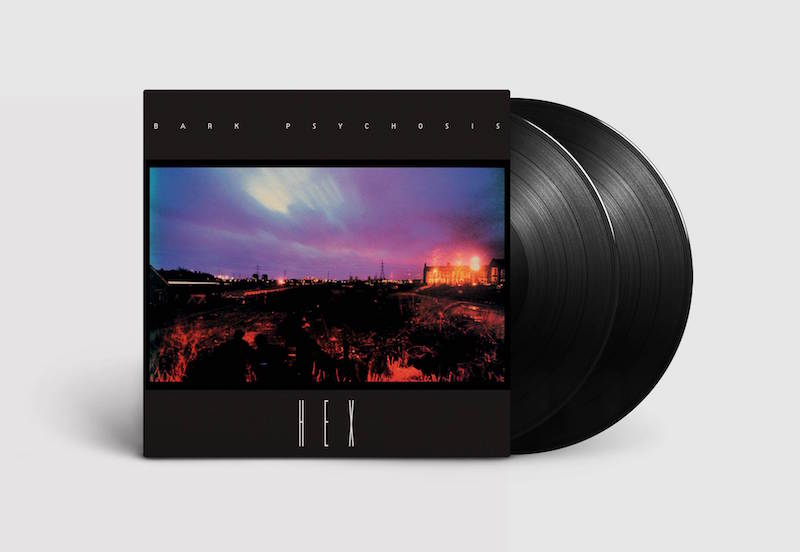 Our favourite post-rock album of all time returns to vinyl.

Read next: The 20 best post-rock albums ever made

Released in 1994, the album is often mythologized for inspiring critic Simon Reynolds to coin the term “post-rock” (he had used it before), however its music remains one of the genre’s most foundational records. To our ears, it never got better than Hex, which we placed at the very top of our list of the greatest post-rock albums of all time.

The album has been remastered from the original analog tapes by band co-founder Graham Sutton and engineer Stuart Hawkes and will be available on 2xLP and CD in addition to a digital FLAC release.

Revisit the classic ‘A Street Scene’ below and look for Hex‘s return September 15 via Fire. Pre-order your copy here.