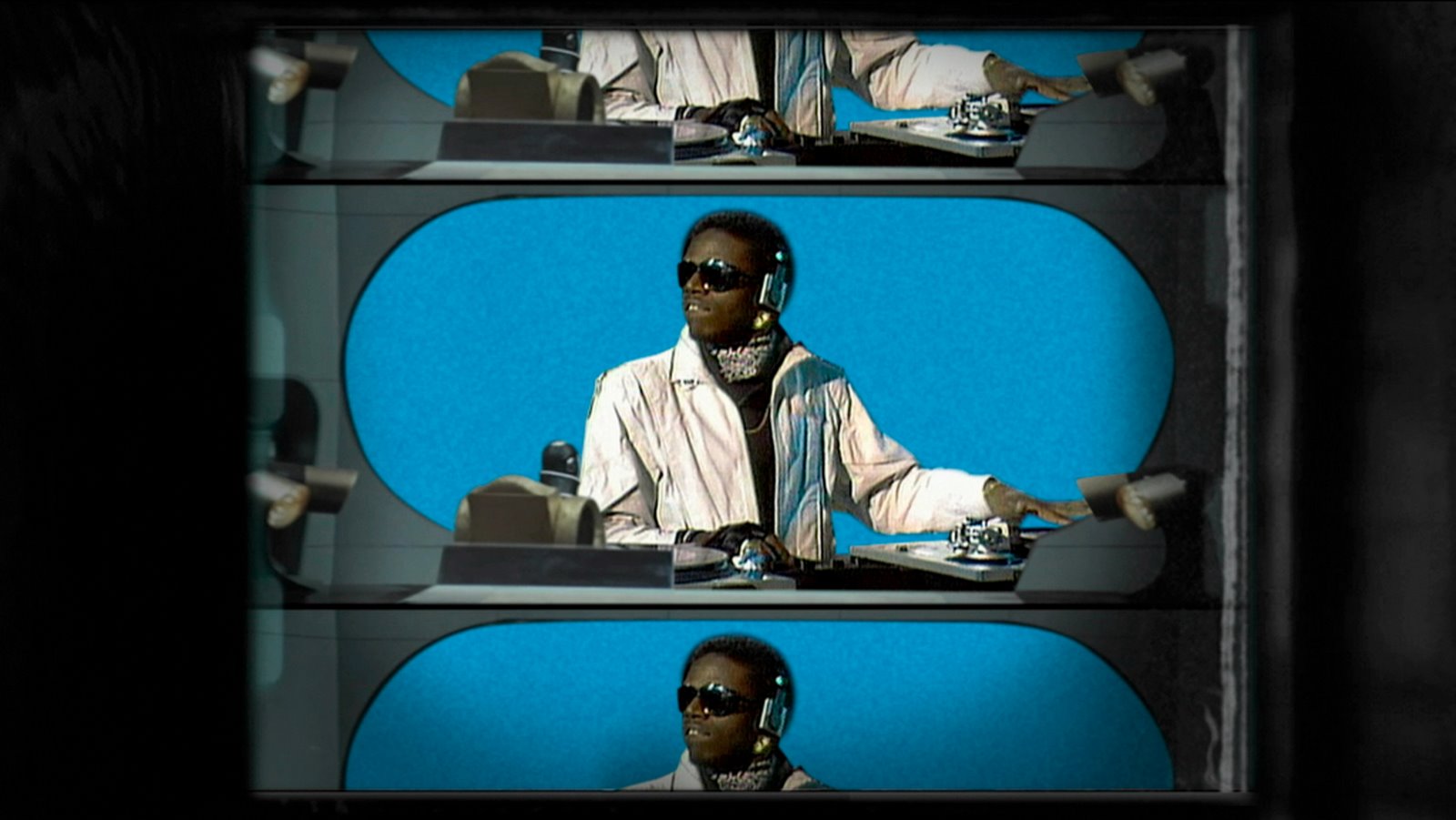 From Sun Ra to Kraftwerk.

Barbican has announced Into The Unknown: A Journey Through Science Fiction, a festival-style exhibition that will recast classic narratives of sci-fi in fresh light.

Curated by Swiss historian and writer Patrick Gyger, the exhibition “brings together artists, designers, filmmakers, SFX specialists, musicians and writers all testing the boundaries of reality through some of the most experimental works of all time.”

Elsewhere, Ben Frost and Daníel Bjarnason’s music for Andrei Tarkovsky’s sci-fi classic Solaris will be performed with Poland’s Sinfonietta Cracovia and with a video by Brian Eno and Nick Robertson.

Over 200 books, film clips, adverts, comics, posters and robots from around the world will be on display including original artworks from films like Godzilla, Stargate and Dark City, and

The exhibition will also be accompanied by cross-arts events including four performances by Jeff Mills, and the first Barbican an outdoor screening of Stanley Kubrick’s 2001: A Space Odyssey.

Into The Unknown: A Journey through Science Fiction runs from 3 June – 1 September at Barbican’s The Curve.