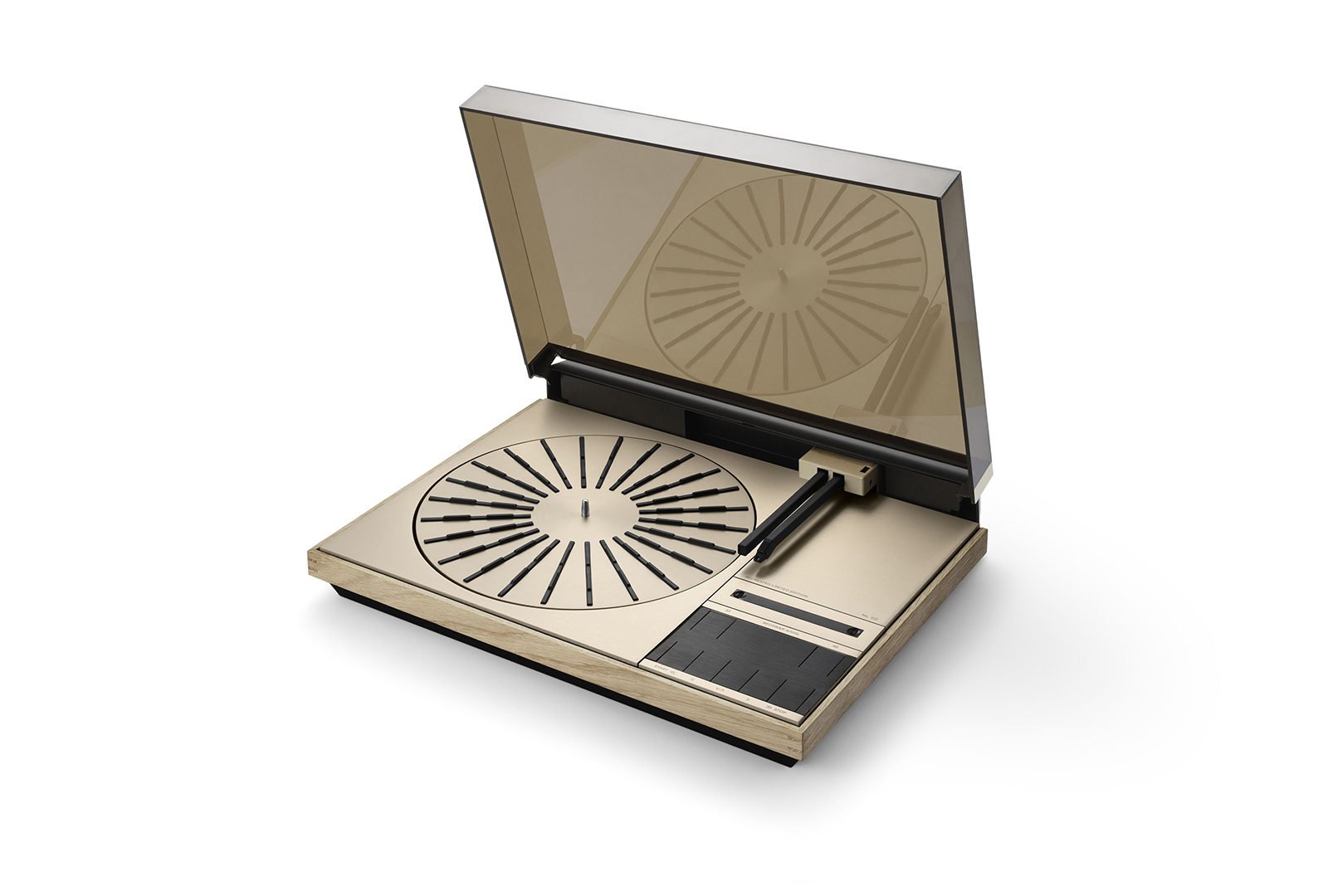 Beogram 4000c Recreated Limited Edition is part of Bang & Olufsen’s new “classics initiative that brings pre-owned, original models back to the factory where they were originally created to be renovated and upgraded with new technology, demonstrating Bang & Olufsen’s commitment to longevity in sound, design and craftsmanship,” shares the company.

The restored Beogram 4000c features a newly polished aluminium exterior that has been anodised to change its colour tone – housed in a new hand-crafted oak frame. Further updates include an RIAA phono-pre-amplifier, a re-designed protective dust cover, and a new stylus that has been added to its signature tangential tonearm. (The original Beogram 4000 was the first turntable in its time to feature an automated tangential tonearm.)

Retailing for £9,000 and limited to 95 units worldwide, the Beogram 4000c will be available in B&O shops from Monday 19th October.