Back To The Future soundtrack gets first ever vinyl reissue

Cult classic gets rebooted for thirtieth anniversary but there’s not a hoverboard in sight.

Turning the clock back to 1985, the Back To the Future soundtrack is to get its first ever vinyl reissue. Pressed up as a picture disc, the OST will be released on 16th October in advance of the 21st October 2015, the date that Marty McFly ends up in the sequel.

The soundtrack includes two tracks from Alan Silvestri’s original score, which was only released in its entirety in 2009, as well as Huey Lewis and the News’ first number one single ‘The Power Of Love’.

Back To the Future will also be screening in cinemas for one day only on 21st October. [via Modern Vinyl]

Flying Nun: The untold story of a trailblazing indie label 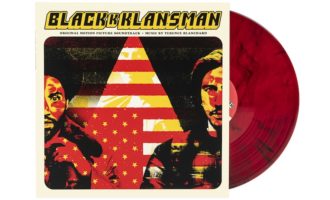