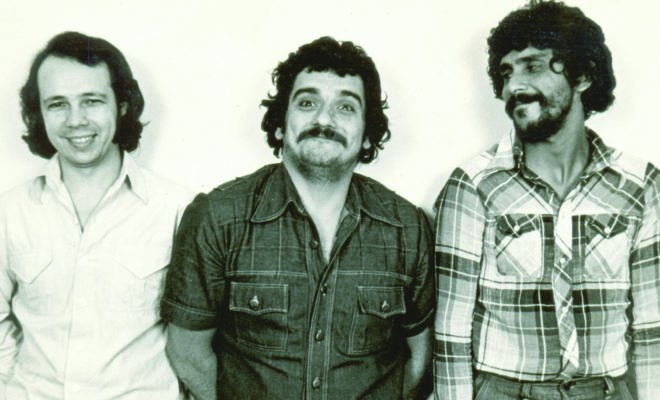 Brazilian jazz-funk group are back in the studio!

Ahead of the as-yet-untitled LP – which doesn’t have a firm release date either – Far Out is reissuing the band’s seminal 1980 album Outubro. This was the album that began Azymuth’s run of prolific output for Milestone Records throughout the decade. The three members’ consummate craftmanship and perfectionist attitude to sound is maintained across the production on the album, beautifully colouring the expressionist fusion of samba rhythm, jazz progression, funk attitude and psychedelic electronics.

The re-release is mixed and mastered from the original tapes for 180g vinyl. Find the tracklist and artwork below. Following the reissue, Azymuth will embark on a European tour in this Autumn 2016 to support release of their new and unheard album. 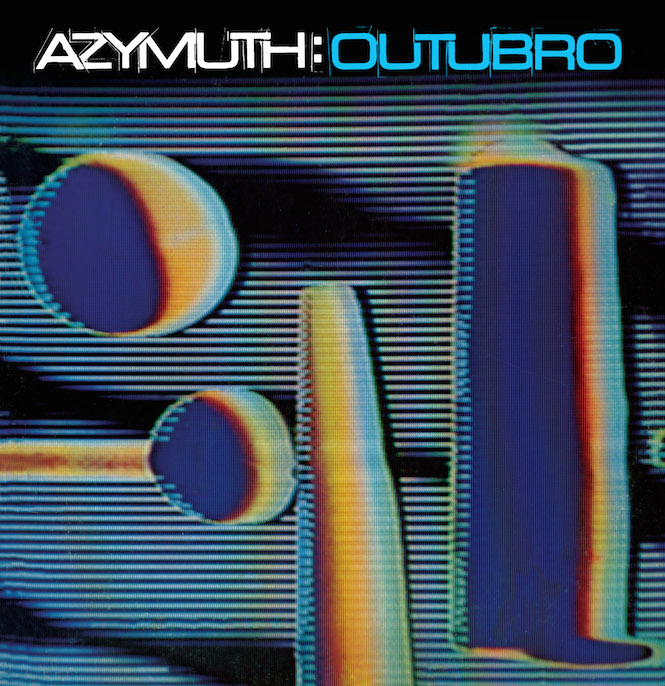 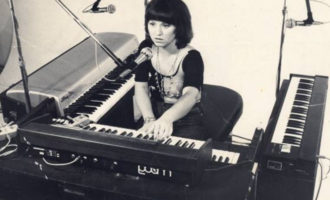 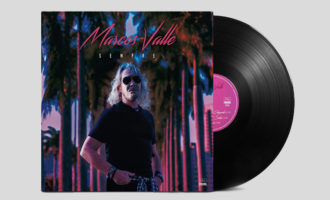 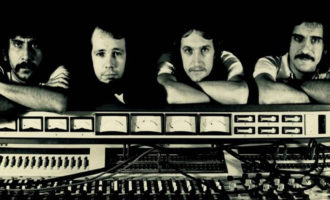