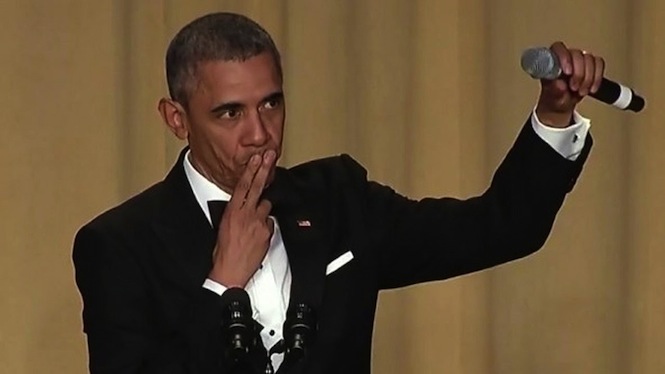 As President of the Unites States, Barack Obama will have expected to be given a hard time about the economy, foreign policy and health care. He can’t have expected to get a ribbing over (likely not) his choice of stereo equipment. Few detractors will have been as unforgiving as the audiophile community.

Some were content to give Barack the benefit of the doubt for having a record player in the White House at all. Other, more sympathetic fans applauded the POTUS for the modesty of his set-up. “Kudos to a president with common sense, who doesn’t feel the need to burn thousands of $$$ just because he can,” wrote Mr_Cobain on Reddit. After all, as Eugene Moerman points out on Facebook, audiophiles need only refer to Russian Prime Minister Dmitry Medvedev’s set-up.

Anyway, political bickering aside (haters gonna hate etc), most comments took aim at the finer details of the set-up. As fenderProcrastinator says: “Who’s going to be the guy to email the president and let him know he shouldn’t have the speakers and subwoofer sitting on the same table as his record player.” These guys, it seems.

Thankfully not everyone saw the negatives:

https://t.co/dilqLvtmHL Trump will have a bookshelf mini hifi with ten CDs.

We’ll give the last word to Tom Nichols for a bit of perspective: