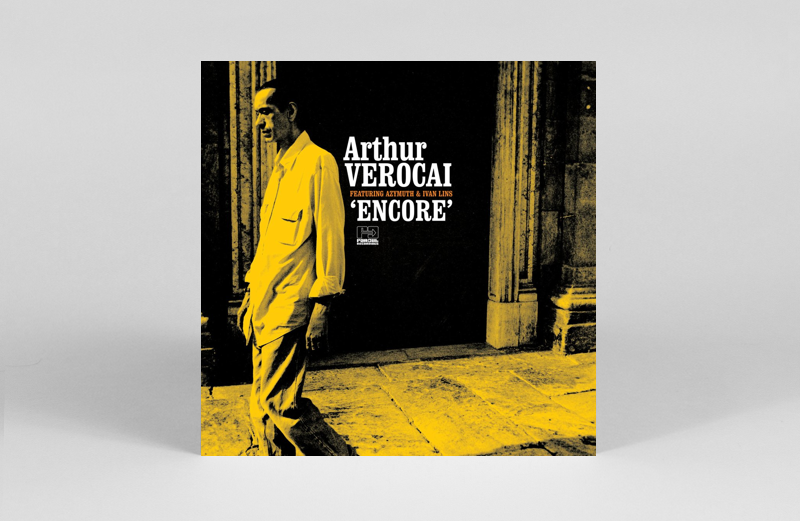 The album, which features spots from Azymuth, Ivan Lins and a nine-piece string section, was the follow-up to Arthur’s eponymous debut album from 1972. Find the tracklist below.

Encore “saw him joining the dots over 35 years to create a modern classic of Brazilian music that, like his debut, combined Brazilian influences with his take on American soul and cinematic experimentation,” says the label.

The eleven compositions have been remastered from the original tapes and will be pressed to heavyweight vinyl, with a touched-up sleeve design.

Due on 26 May, place pre-orders right here. Meanwhile, watch our short on the Legend of Arthur Verocai: