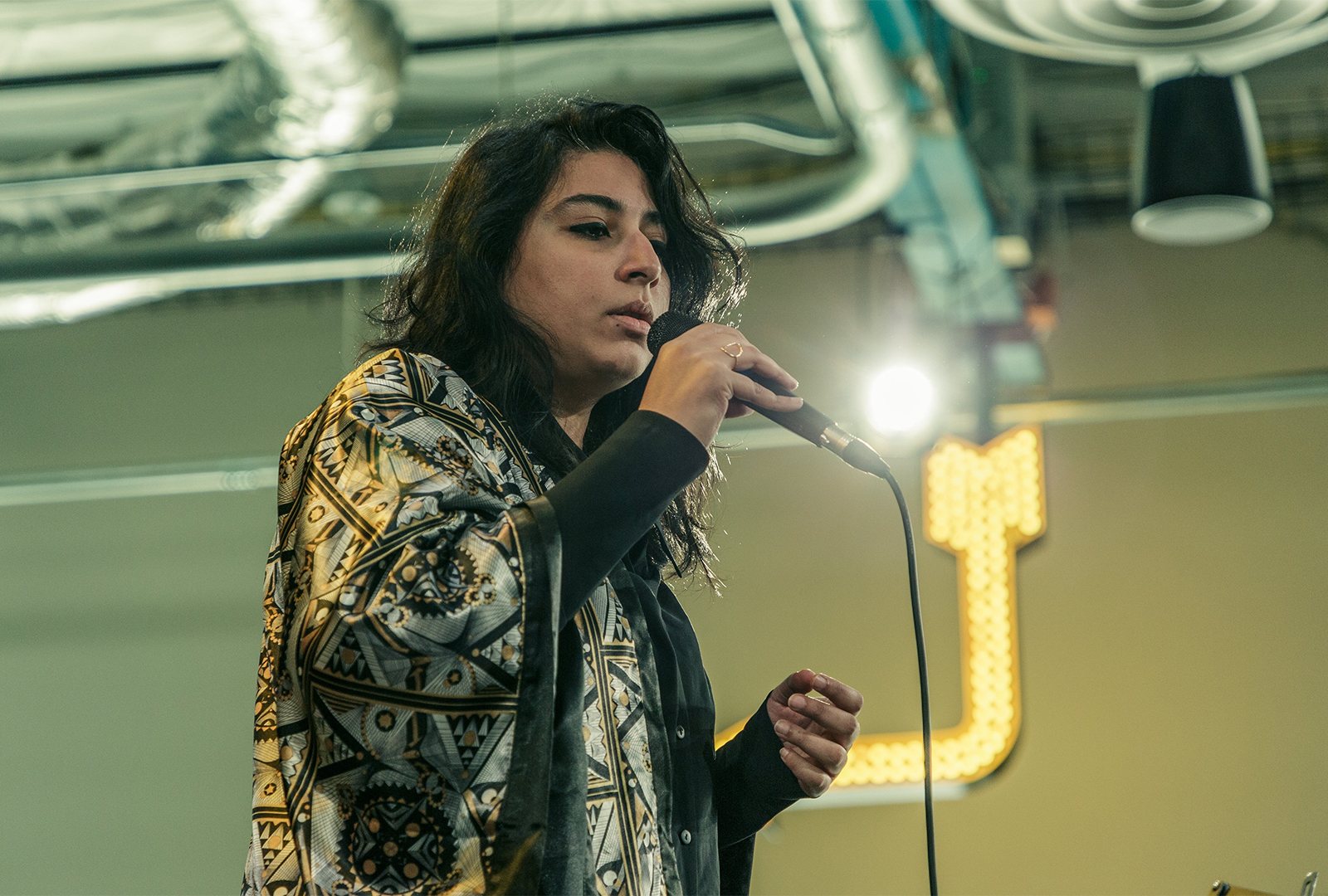 Pakistani composer, producer, and singer Arooj Aftab is releasing an expanded edition of her 2021 album Vulture Prince, via Verve this June.

Across the album’s seven tracks, Aftab weaves together a tapestry of loss via jazz, folk, Hindustani classical music, minimalism, and Sufi devotional poetry.

“Vulture Prince is about revisiting places I’ve called mine,” says Aftab, “places that don’t necessarily exist anymore. It’s about people, friendships, relationships—some relationships that were unexpectedly short term, and how to deal with that.”

The album is dedicated to her younger brother Maher, who passed during the writing of the record.

Pre-order Vulture Prince here in advance of its 24th June release; check out the artwork and tracklist below. 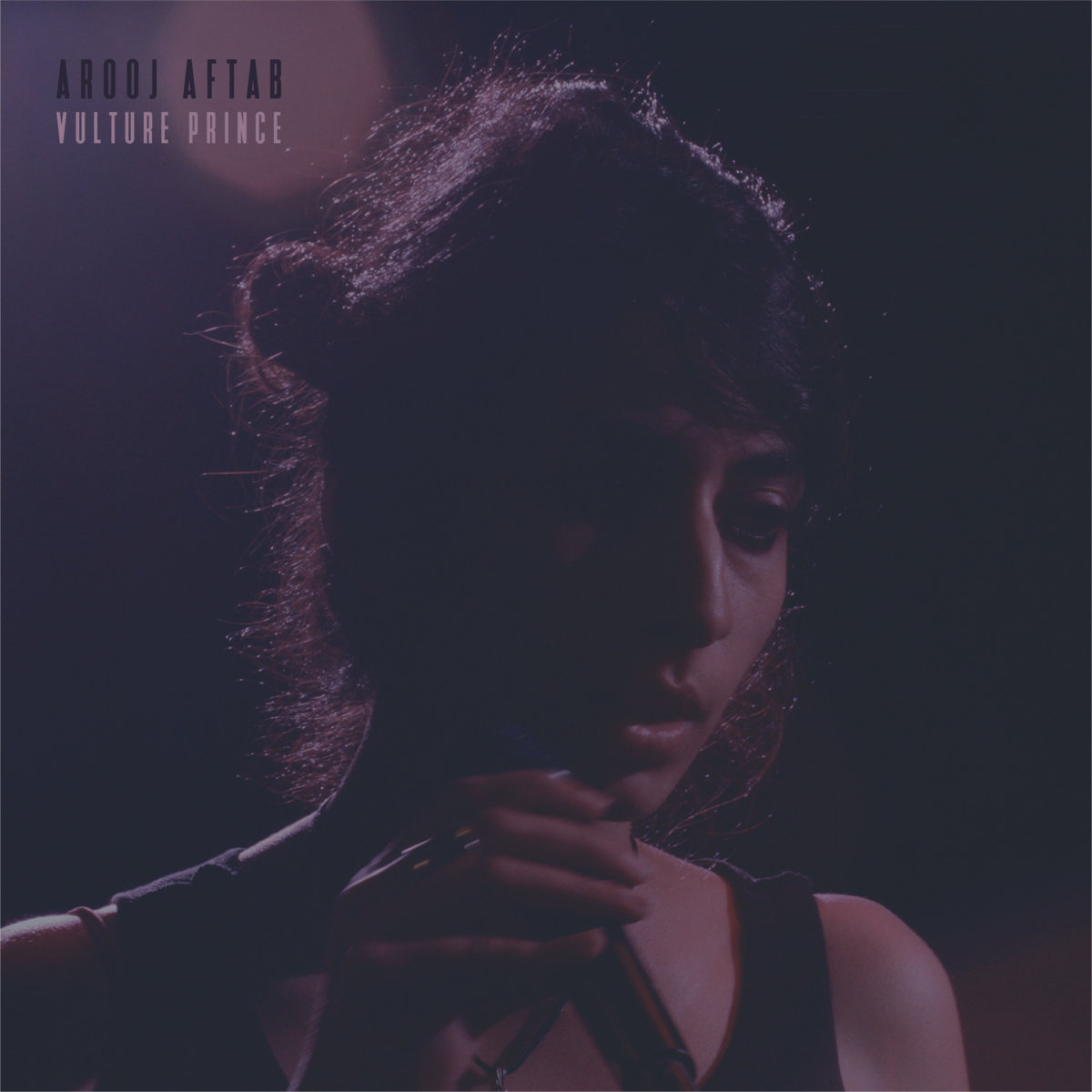 Photos by Carlos Cruz for KEXP 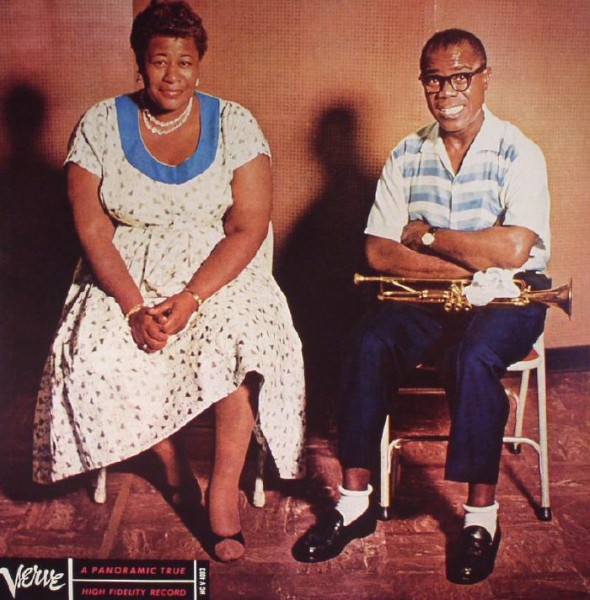 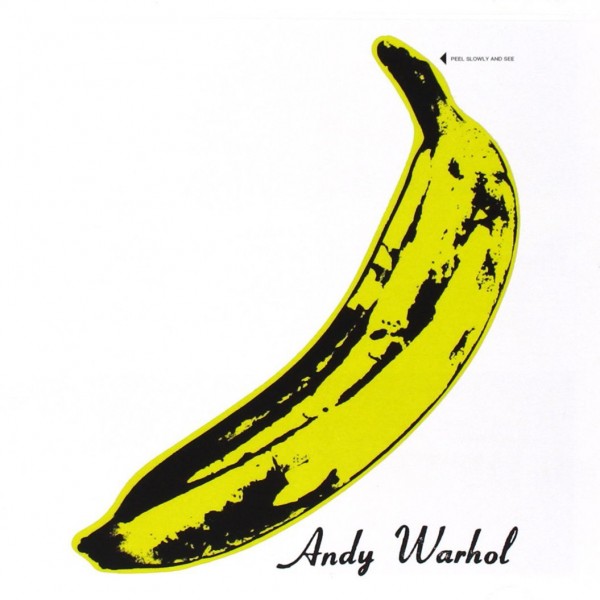 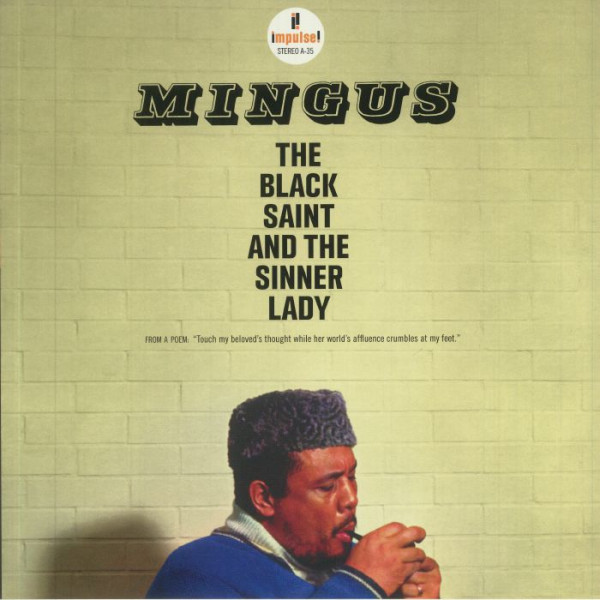 The Black Saint and the Sinner Lady LP