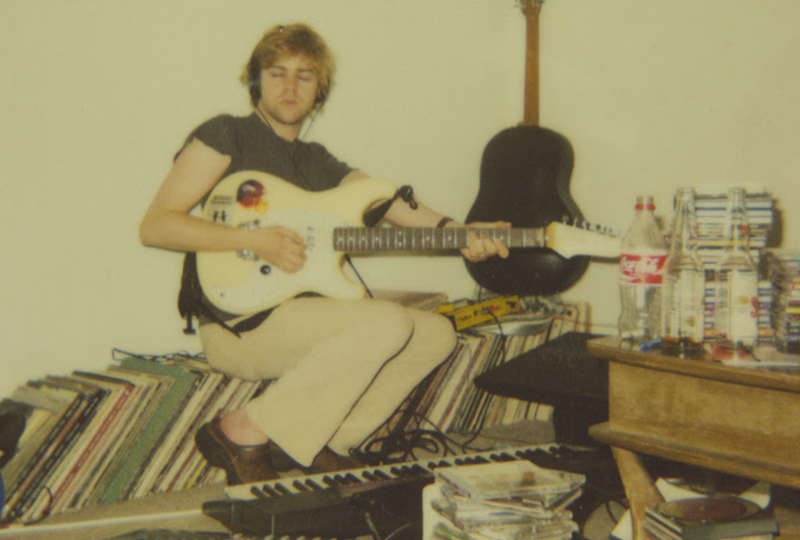 “My career is a burden, but I can’t just fade out like a pathetic sore loser.”

Ariel Pink is releasing a new series of reissues and retrospective collections, Ariel Archives, via Mexican Summer, starting this October.

The first instalment of the series begins Underground, Loverboy and Odditties Vol. 2, all three albums arrive on the 25th of October.

Alongside the announcement comes two new videos for forthcoming singles ‘Stray Here With Me’ from Odditties Vol. 2, a reworked version of ‘So Glad’ from Loverboy and a 10-minute video called ‘Chapter 8: Some Tutorials’.

Head here for more info and check out the artwork for the first instalment below.