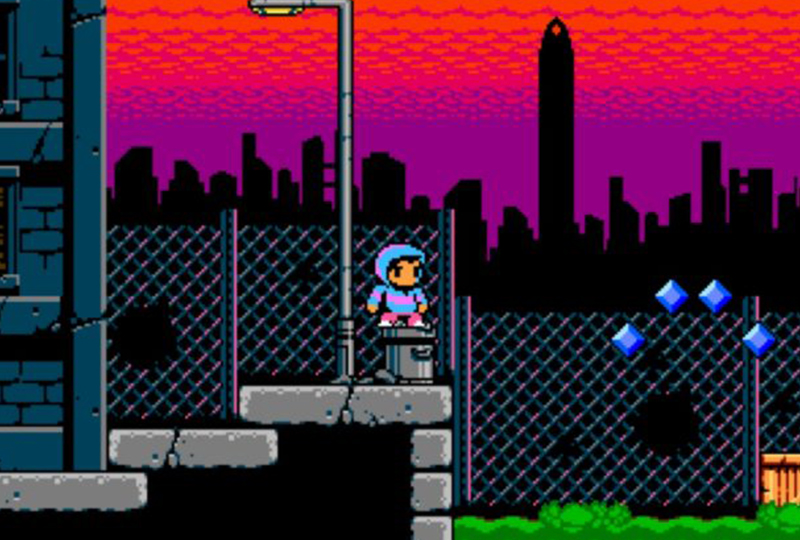 Featuring limited edition NES-controllers that come with a 7″.

Escape From Synth City is based on a recent compilation of synth music of the same name, and takes inspiration from NES classics and the “archetypal narratives of Tron and The Never Ending Story.” The game “borrows characters and imagery from records across the Numero universe”, which means we can expect appearances from artists including Laraaji, Isabelle Antena, Terry Ork and more.

According to Numero Group, the game itself will be free to play online when it drops in mid-July, but hardcore collectors will be able to nab one of 150 NES-inspired controllers bundled with a 7″, which includes chiptune version of music featured on the original compilation.

Head here for more info, and watch a promo video featuring its soundtrack below.