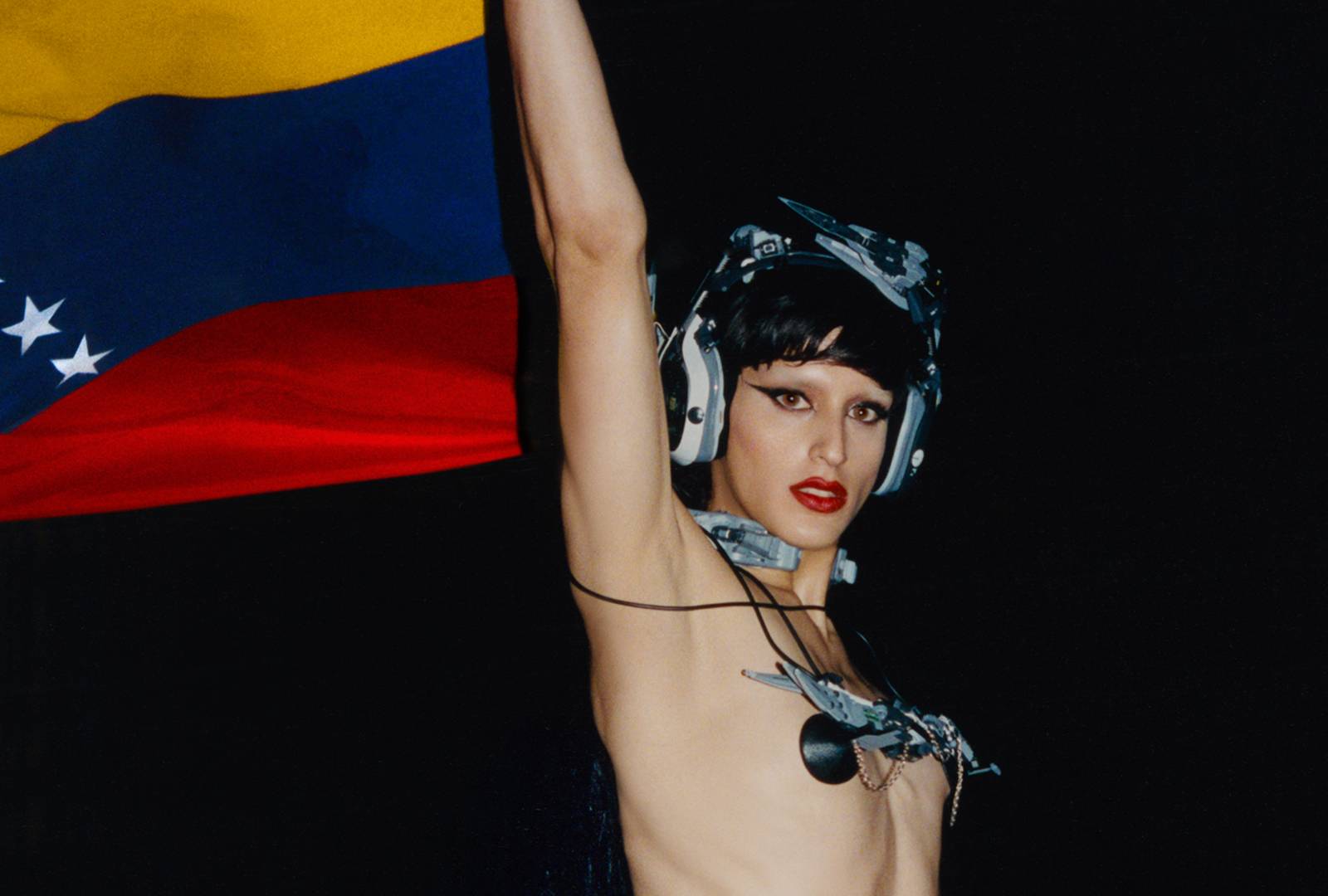 ARCA aka Alejandra Ghersi’s 2013 mixtape &&&&& is being released on vinyl for the first time, via PAN this September.

Speaking about the mixtape, she shares: “A sense of possibility, a sense of the unknown; punk attitude, respect for classical music and formality; cyberpunk, anime, sexual tension; trauma, innocence, fear of death; kink, lots of weed, and wanting to connect with people, but not on the terms of a status quo. That kind of sums up &&&&& for me.”

Its vinyl debut features artwork by Jesse Kanda, with remastering by Enyang Urbiks.

The mixtape follows the release of her fourth album KiCk I on XL Recordings.

Pre-order a copy of &&&&& here ahead of its 18th September release, check out the artwork and tracklist below. 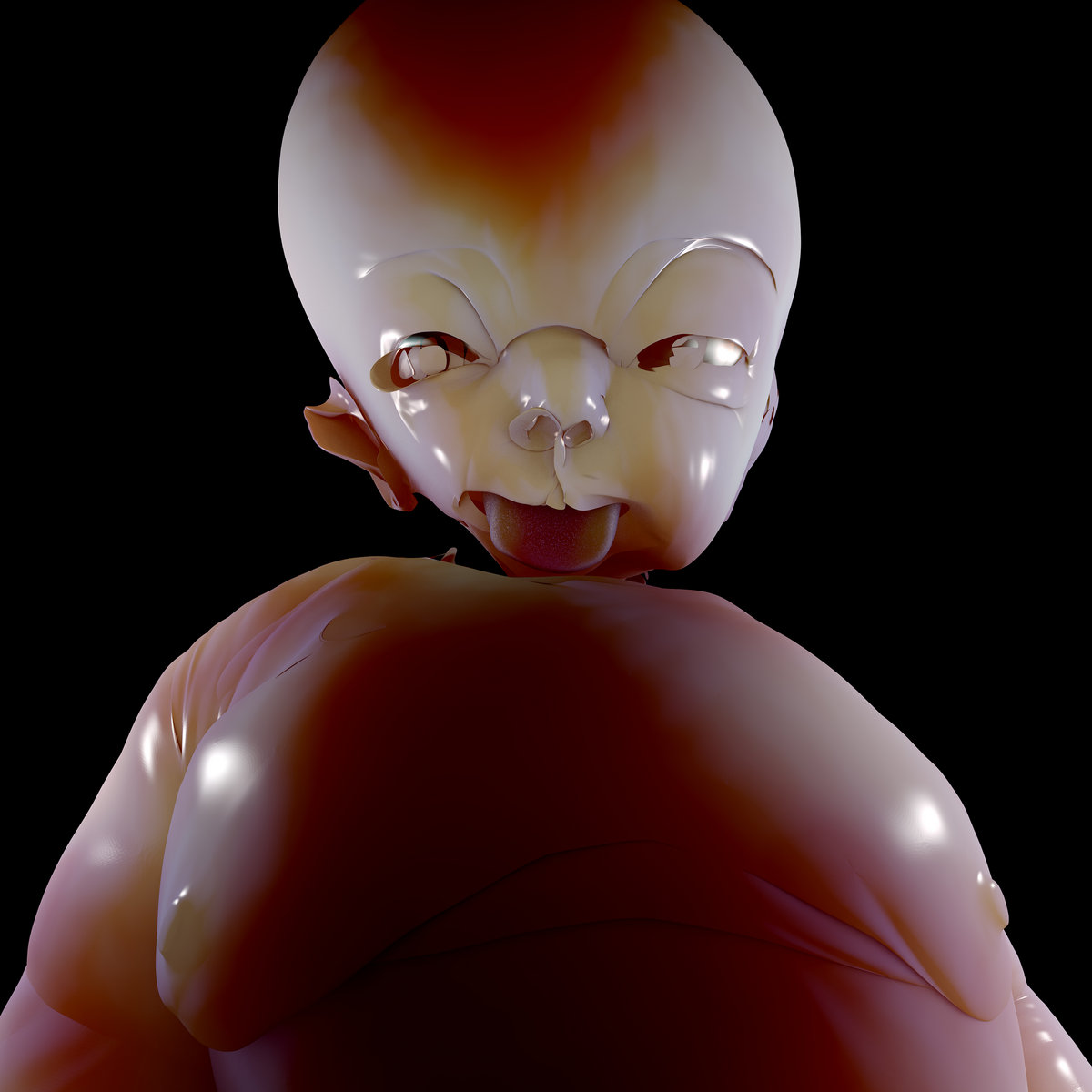