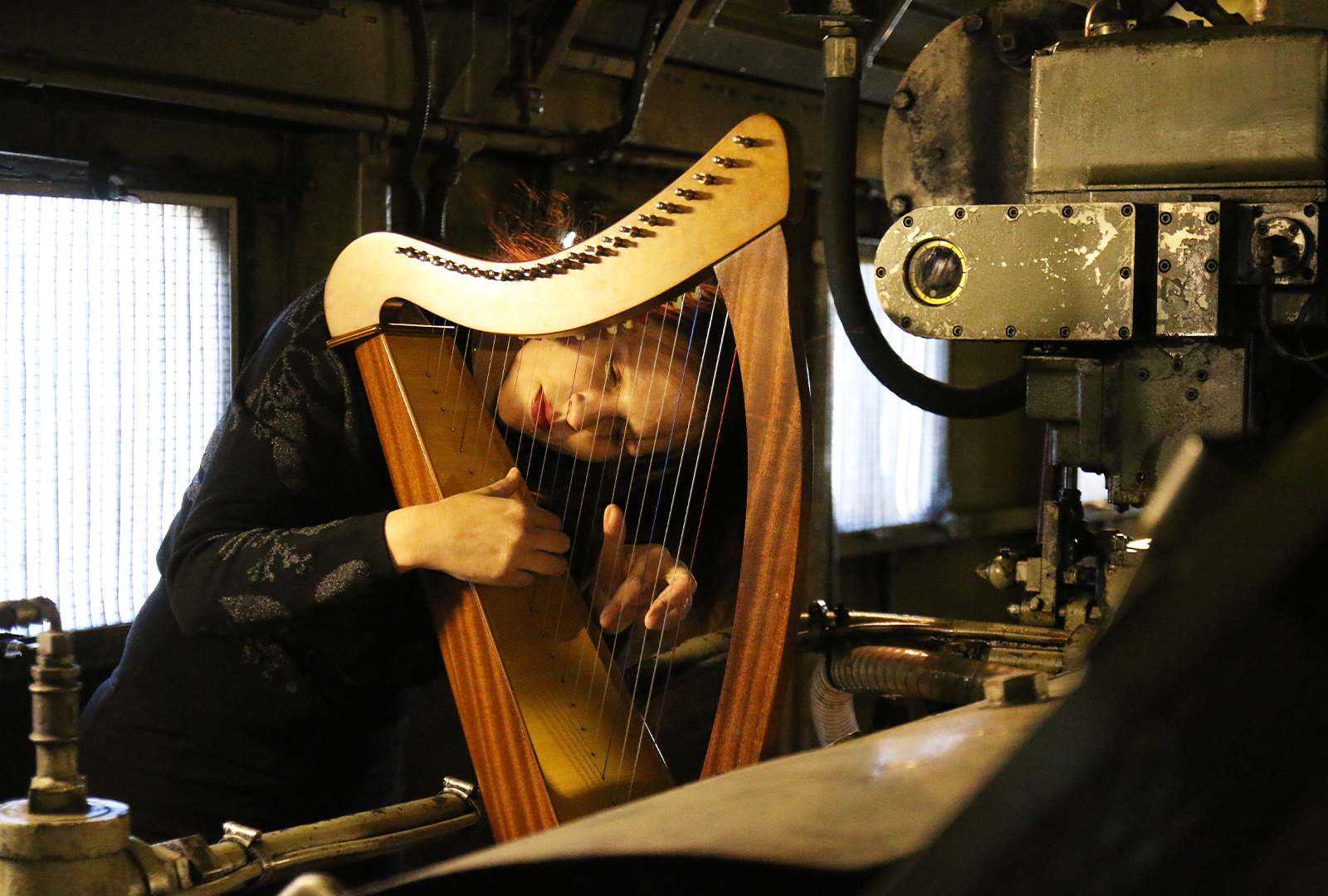 Including the sounds of engines, wheels, announcements, and more.

Belgian-based multi-instrumentalist Ann Eysermans is releasing her debut album, titled For Trainspotters Only, via Cortizona this January.

Having been fascinated with trains since she was a young child, For Trainspotters Only sees Eysermans exploring trains as an instrument in their own right.

In doing so, she combines harp and chimes with hissing sounds from train engines, the rolling sound of wheels, time announcements, and more.

Pre-order For Trainspotters Only here in advance of its 28th January release, check out the artwork and tracklist below. 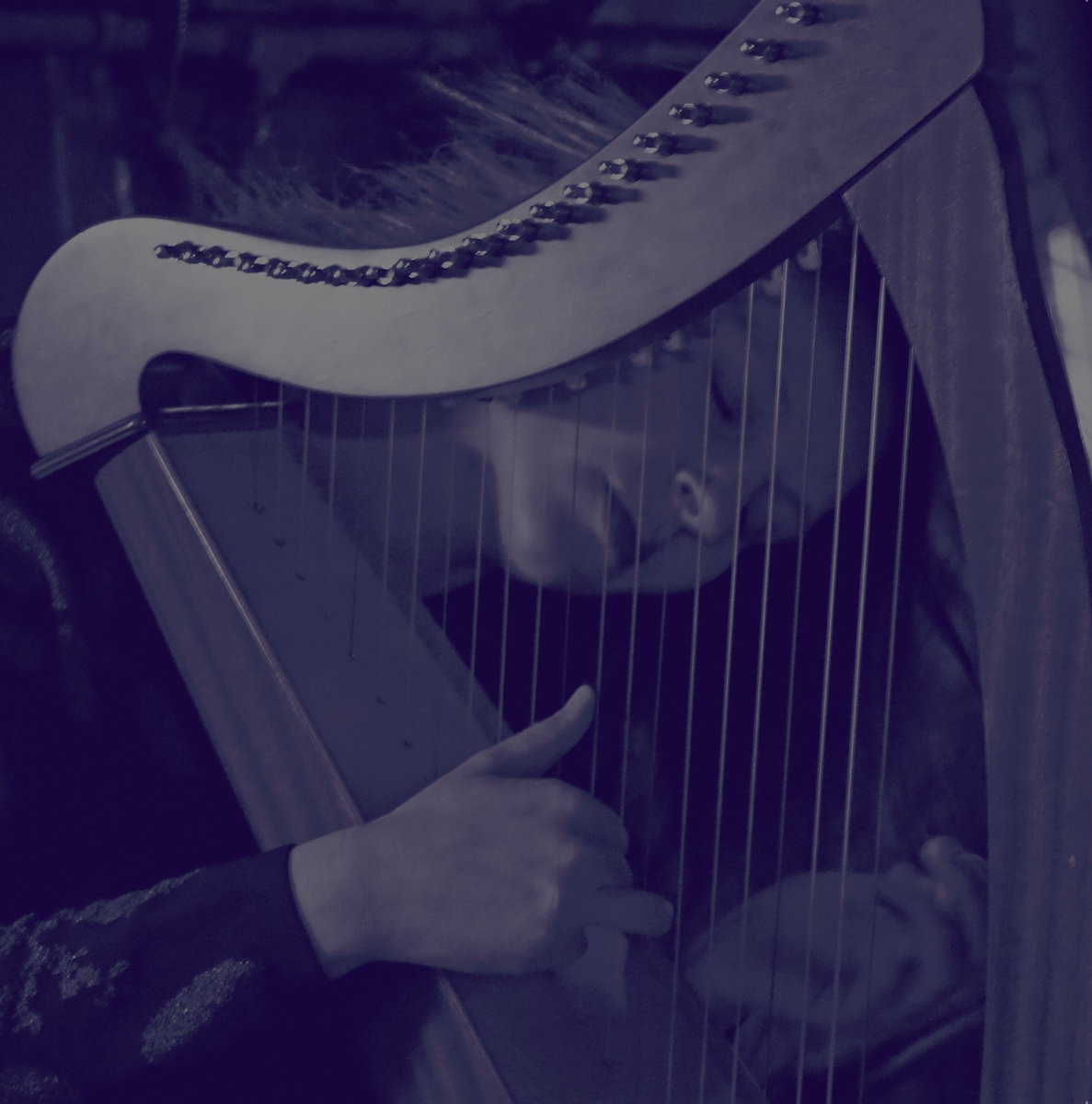 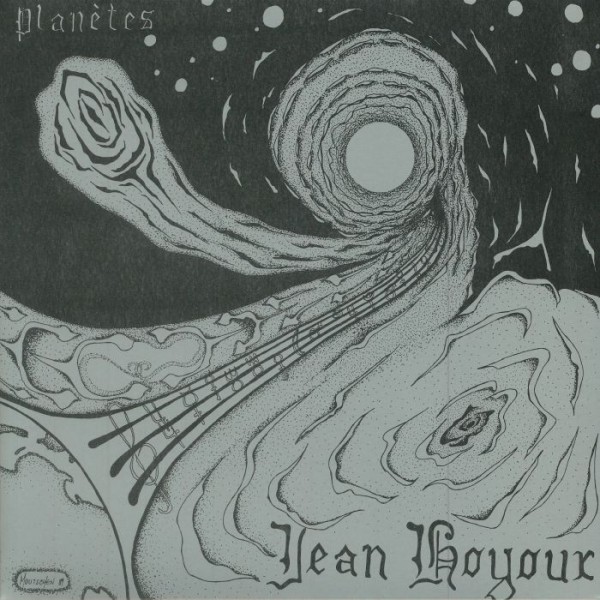 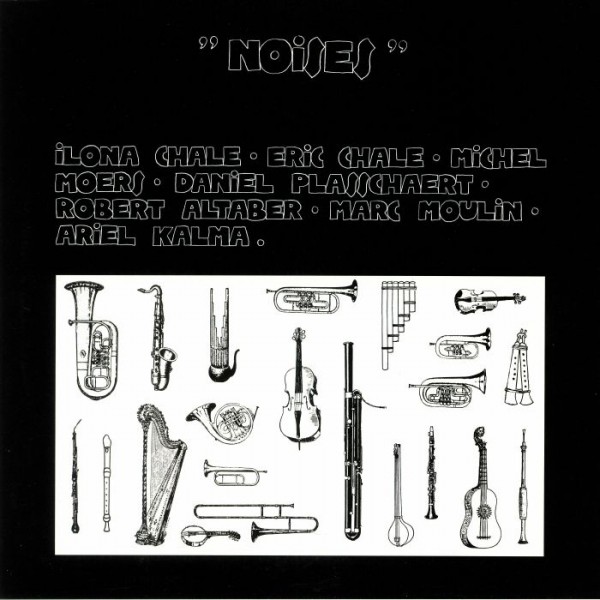 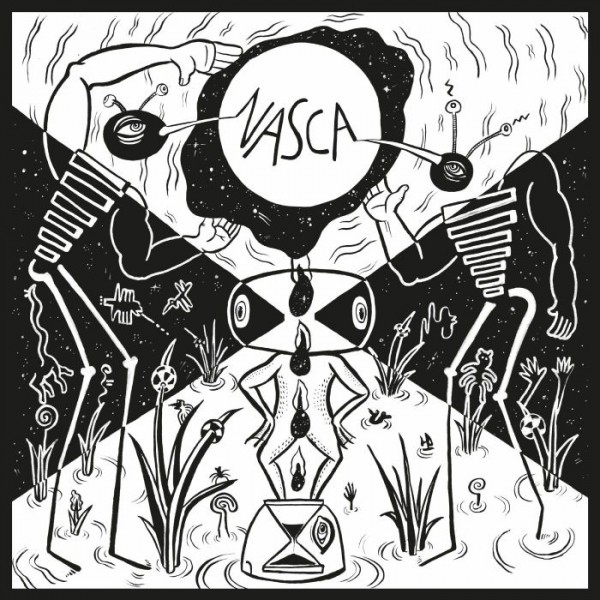