A collection of sonic love letters and distress signals.

Animal Collective are releasing a new album — Time Skiffs — via Domino in February 2022.

To coincide with the announcement, the group shared a new track and video, ‘Prester John’, which was made by combining two stand-alone songs written by Avey Tare and Panda Bear.

Time Skiffs follows the band’s Crestone score — one of our favourite records from February.

Pre-order Time Skiffs here in advance of its 4th February release, check out the artwork and tracklist below. 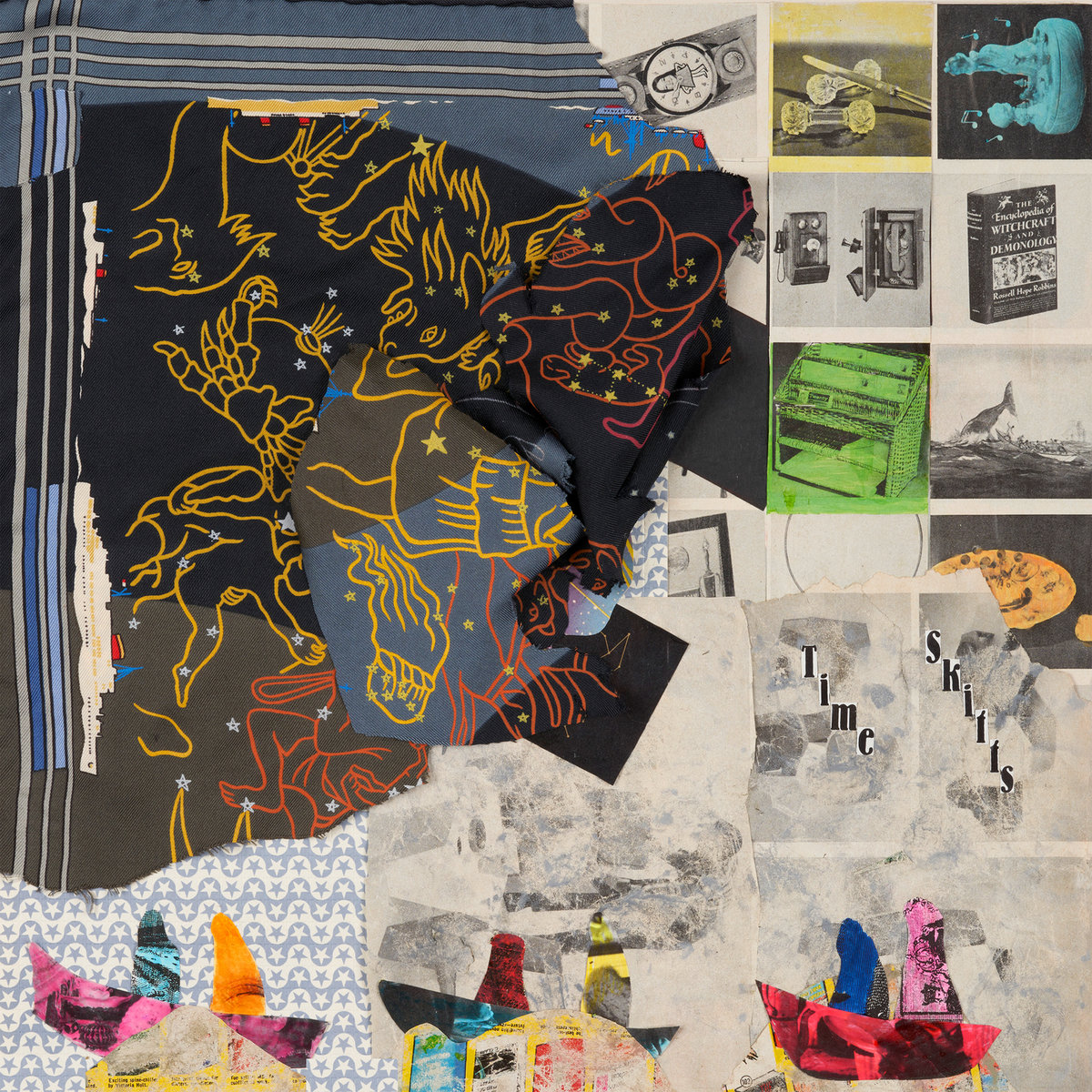 1. Prester John
2. Strung with Everything 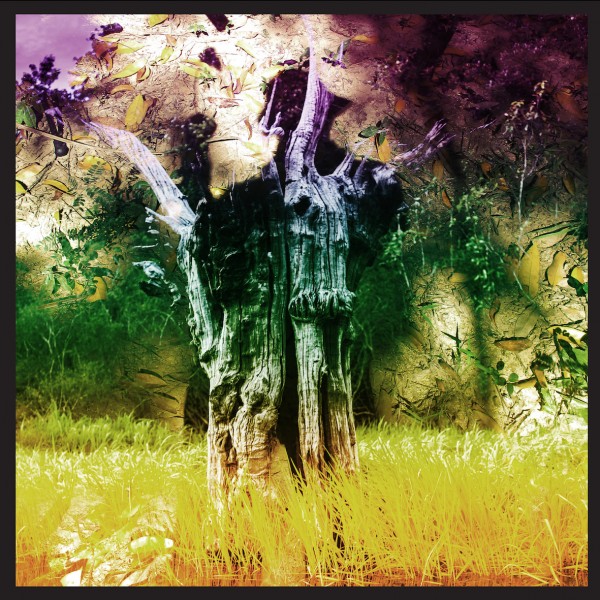 Meeting Of The Waters 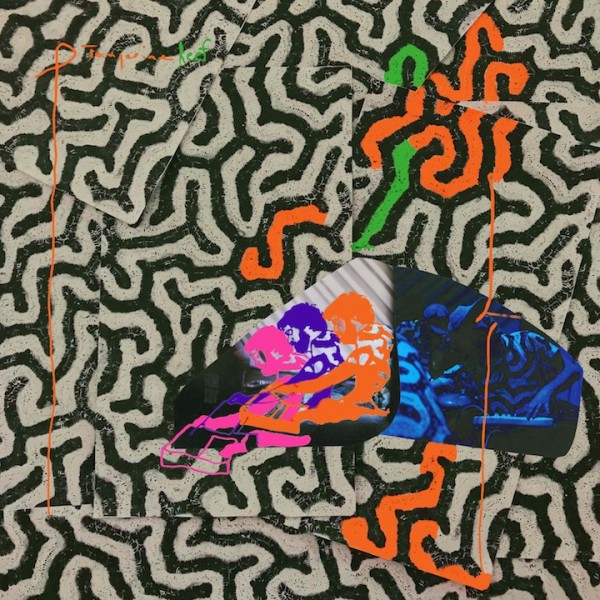 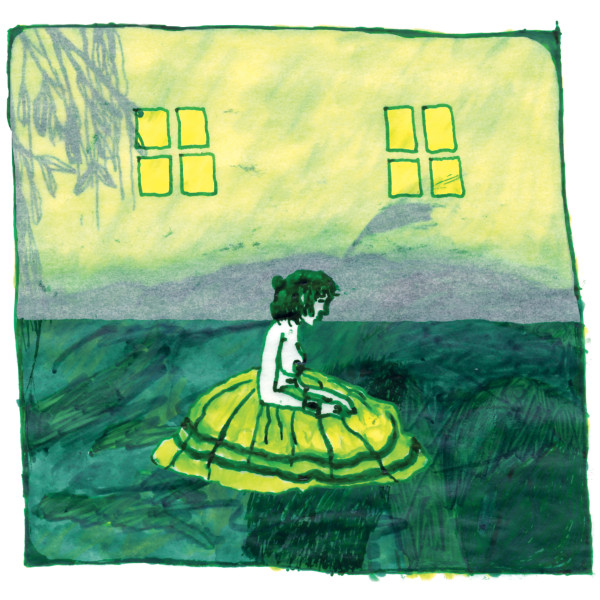