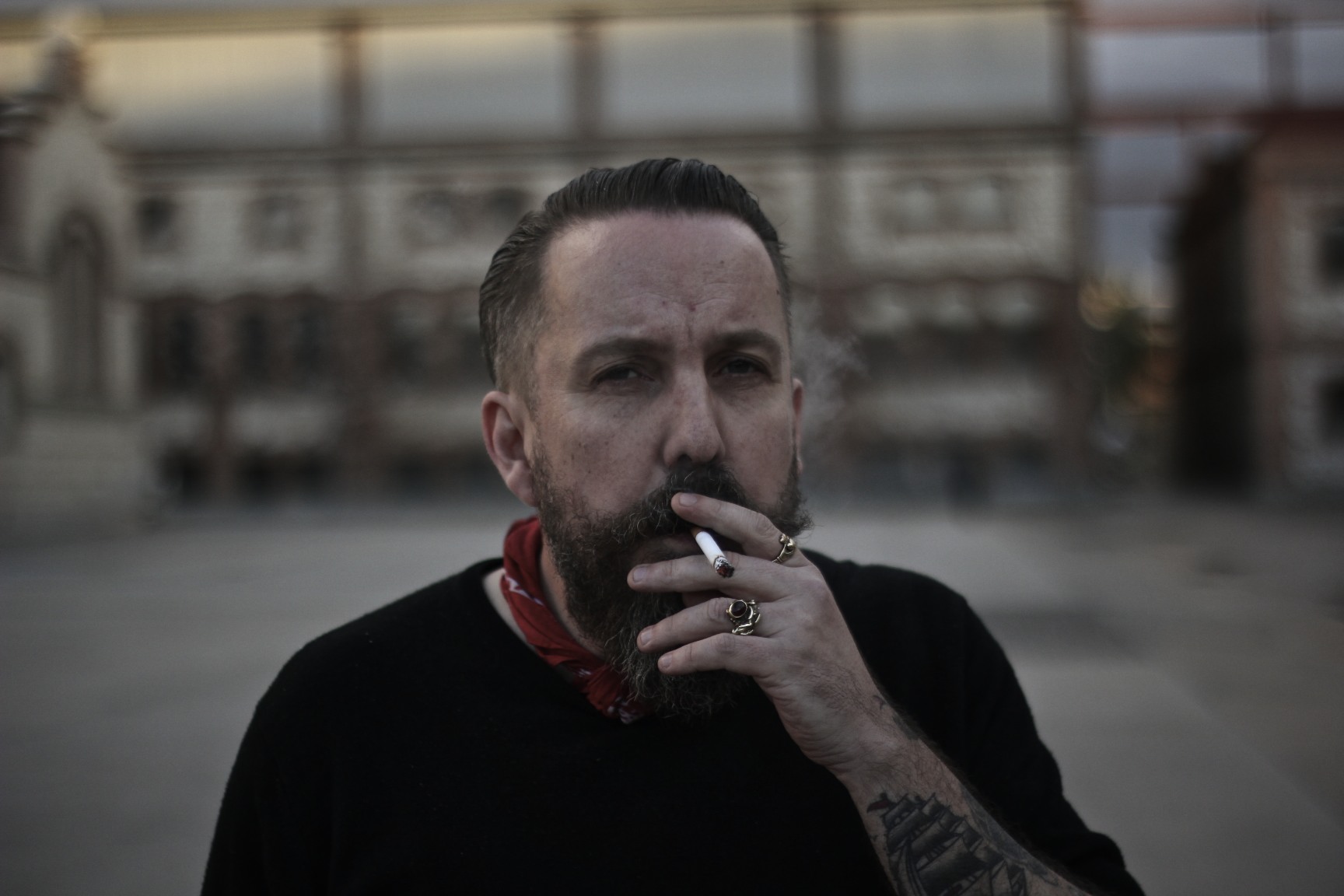 Legendary UK dance producer Andrew Weatherall has announced that his new record label will be a little different to other labels he’s been involved with.

Moine Dubh Records will operate on a subscription-only, vinyl-only basis with a close focus on folk and pop sounds. The label, whose name derives from the Gaelic for “deep black peat peculiar to Irish bogs”, was conceived after Weatherall found a metal box filled with tapes.

The label launches in September with a five-part series of seven-inch singles. Check out the full list of upcoming records on the label’s Facebook page, and learn about the label in Weatherall’s own colourful words below: [via Juno Plus]

“Somewhere within an area bounded by Zola’s residence in exile, Pissarro’s paint pots, Marconi’s mistakenly Martian message receiver and the site of a Spurgeon sermon lies a tract of boggy ground of which not even ardent foragers are aware. It was whilst digging for peat on this land that my spade struck the metal box. A box buried in the rich dark layer. A box buried in the moine dubh. On retrieving and opening what looked like an ammo tin I found it to be full of quarter inch magnetic tape. Tapes full of invocation, evocation and magick. Tapes full of music now committed to vinyl. Spells etched into totemic objects available from Moine Dubh Records.”

Andrew Weatherall recently sat down with us to discuss rockabilly for our new series The Specialist – watch that episode here.