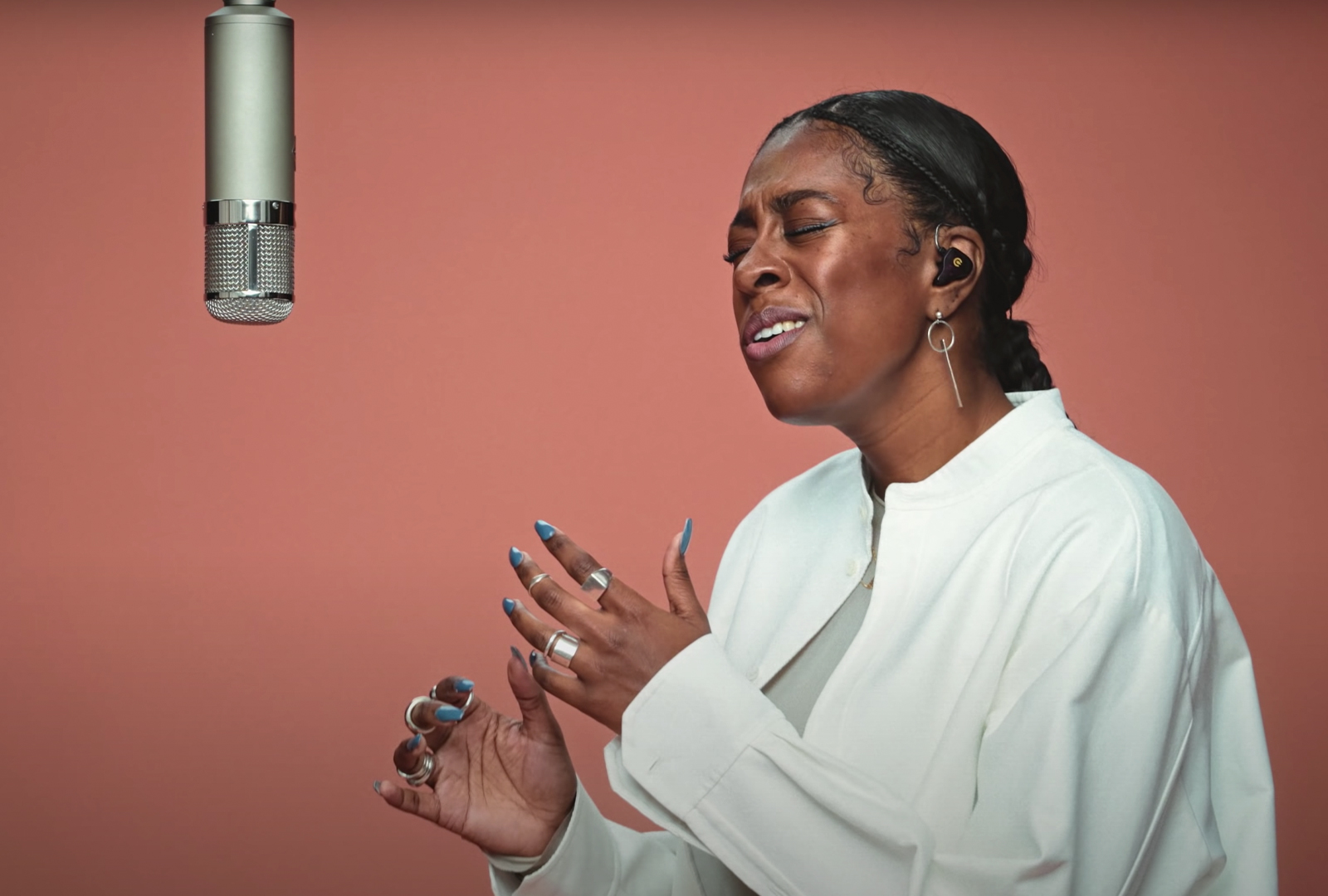 Singer-songwriter anaiis is releasing her debut album, called this is no longer a dream, via Dream Sequence Recordings this September.

Described as a deeply personal album, this is no longer a dream sees anaiis excavating her own emotional state in order to reclaim her narrative and agency.

As she explains: “It’s a sign that healing is never linear. I had to externalise my thoughts and emotions to process and let go of them. Essentially I was spewing out the poison invading my body.”

this is no longer a dream features contributions from Topaz Jones, Chronixx, Jay Prince, and Sjava.

Check out the artwork and tracklist below in advance of this is no longer a dream’s 10th September release.