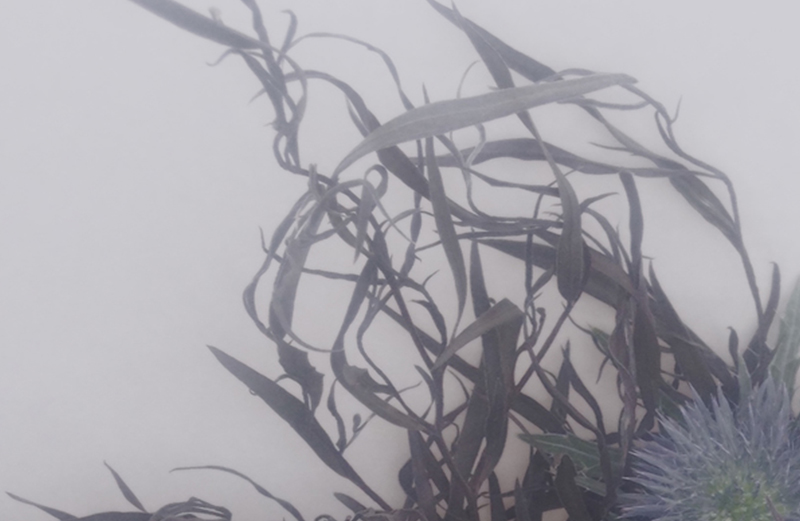 Originally available on limited cassette tape in 2016 by Ryan Fall (uon, Caveman LSD), the bblisss compilatation has been released on vinyl for the first time.

bblisss notably features the first material released by Huerco S under his Pendant alias, as well ambient gems from uon alias DJ Paradise and Ulla Anona, both of which have been released on Huerco S’ new ambient imprint West Mineral Ltd.

It follows the release of Huerco S’ Loidis alias EP A Parade In the Place I sit, The Floating World (& All Its Pleasures) – one of our favourite dance records in May.

The original bblisss cassette garnered a cult-like following, with copies currently listed for upwards of £50 on Discogs.

This vinyl reissue has been remastered and cut by Matt Colton, and includes new artwork.

Order a copy of bblisss here, listen to Ulla Anona’s ‘Moon’ and check out the track list below. 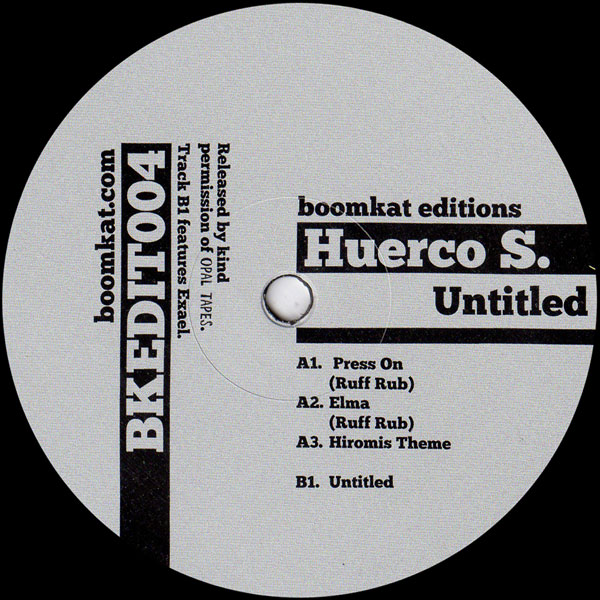 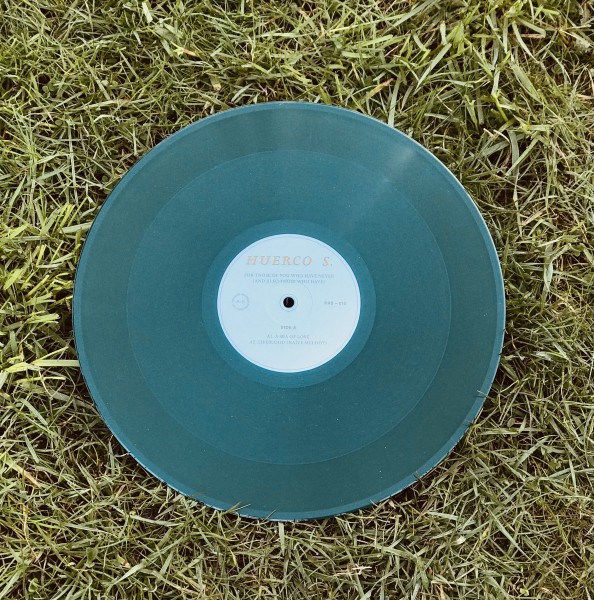 For Those Of You Who Have Never LP (Black Vinyl Repress) 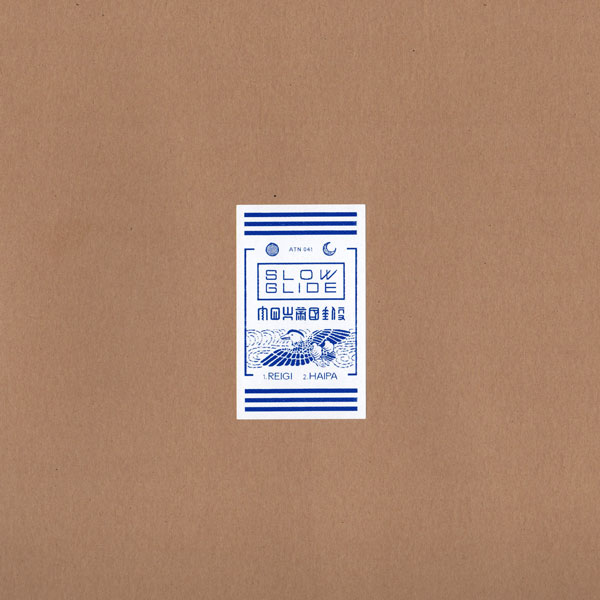