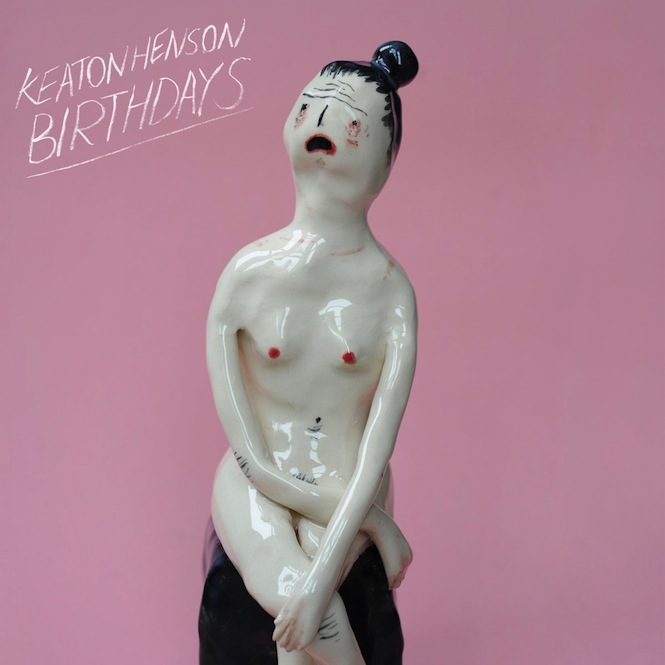 Birthdays, Dear and Romantic Works back on vinyl due to popular demand.

Pianist, vocalist and heartbreaker Keaton Henson has announced that all three of his acclaimed and hugely popular full length LPs are to be repressed on vinyl. Henson’s 2011 debut Dear, reissued on vinyl by The Vinyl Factory earlier this year with a hand-signed print, will be repressed featuring three bonus songs not available on the original album.

Cementing his reputation at the vanguard of a new generation of songwriters in the Jeff Buckley and Elliott Smith vein, Henson’s 2013 follow up Birthdays is also slated for repress, featuring three bonus tracks ‘Milk Teeth’, ‘If I Don’t Have To’ and ‘On the News’, which you can listen to below.

The series is completed by Henson’s stripped down instrumental suite Romantic Works, also released by The Vinyl Factory with a signed print in 2014. The repress will include the original bonus track ‘La Naissance’ and a remix by producer and composer Ulrich Schnauss.

All three represses are available now and are pressed on 180gram vinyl featuring artwork by Henson himself.

Watch our the one-shot video for ‘Party Song’ (taken from Dear) below: