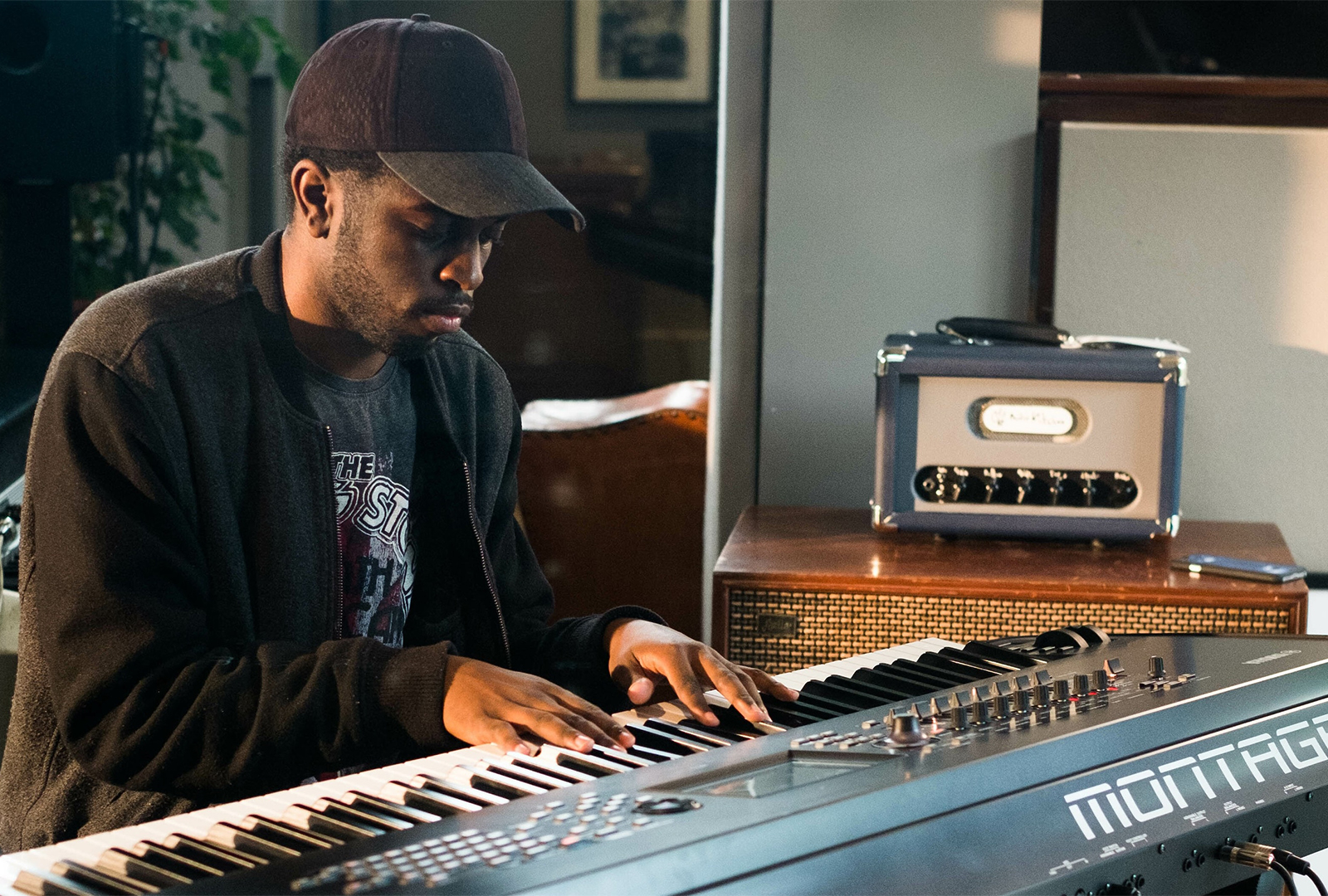 With cameos from Lex Amor and Kaya Thomas-Dyke.

Described as an exploration of his upbringing through music, Bring Backs takes “a sonic trip back to his beat-making past on the streets of East London, through the depth and musicality he discovered composing and playing jazz.”

Mist has also shared a video for his horn-fuelled, first single ‘Run Outs’, featuring footage from the tube at West Ham:

Bring Backs follows Mist’s On My Ones 10″ last year, as well as his and Yussef Dayes’ ‘Love Is The Message’ 12″, released via The Vinyl Factory.

Pre-order Bring Backs here in advance of its 23rd April release, check out the artwork and tracklist below. 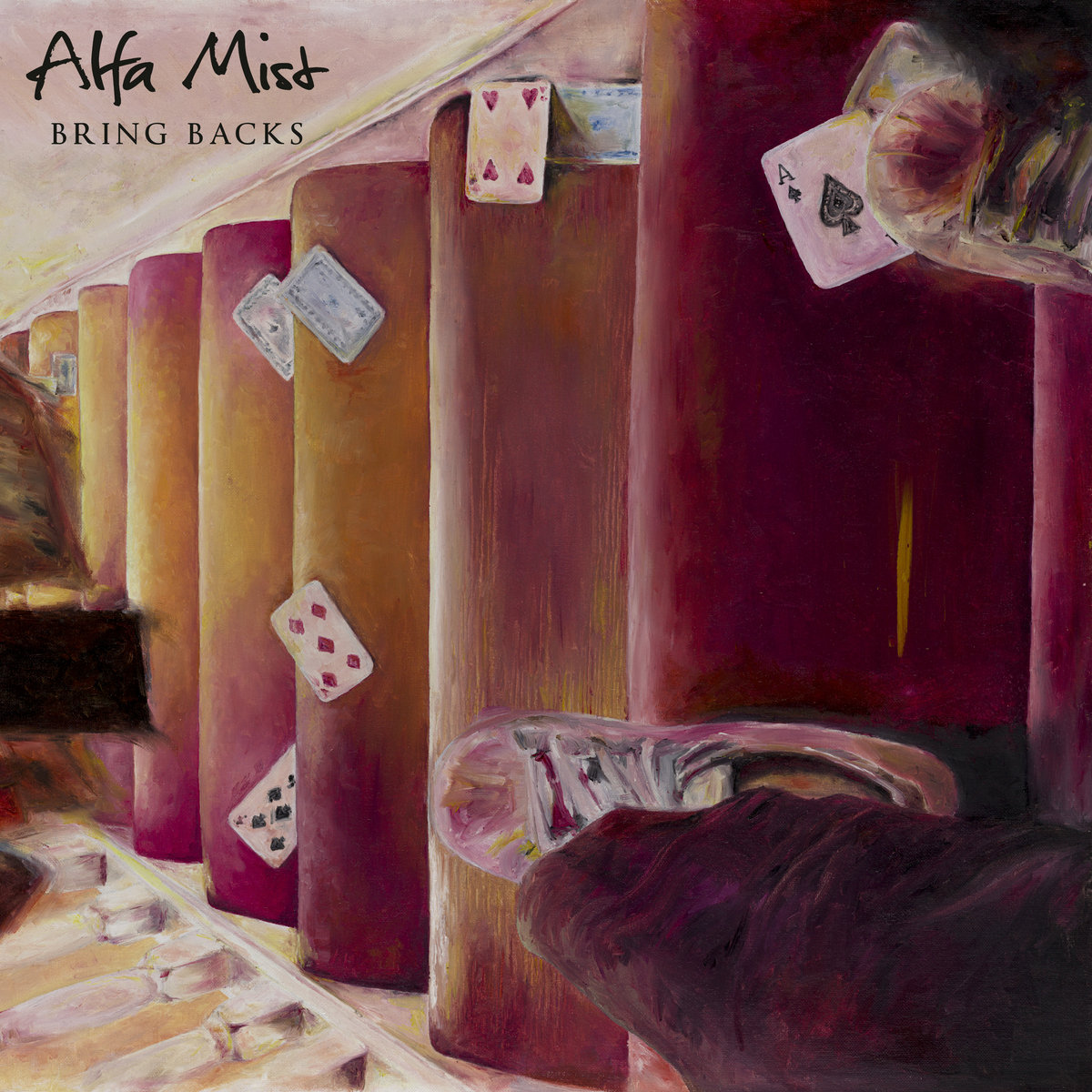 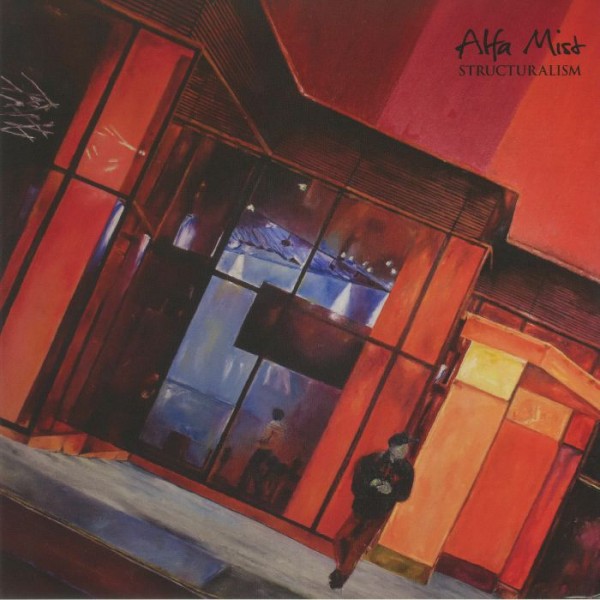 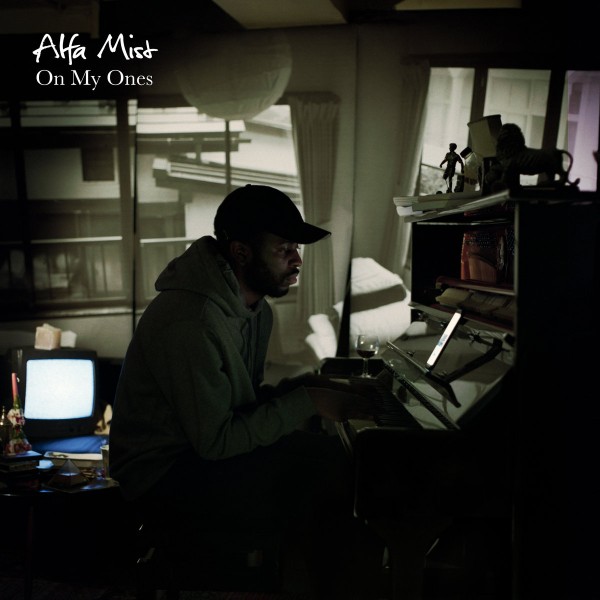 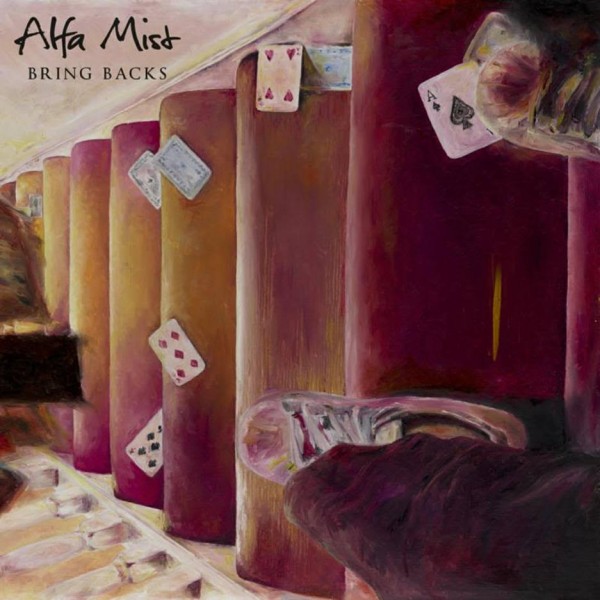