Album sales fall in every format except vinyl 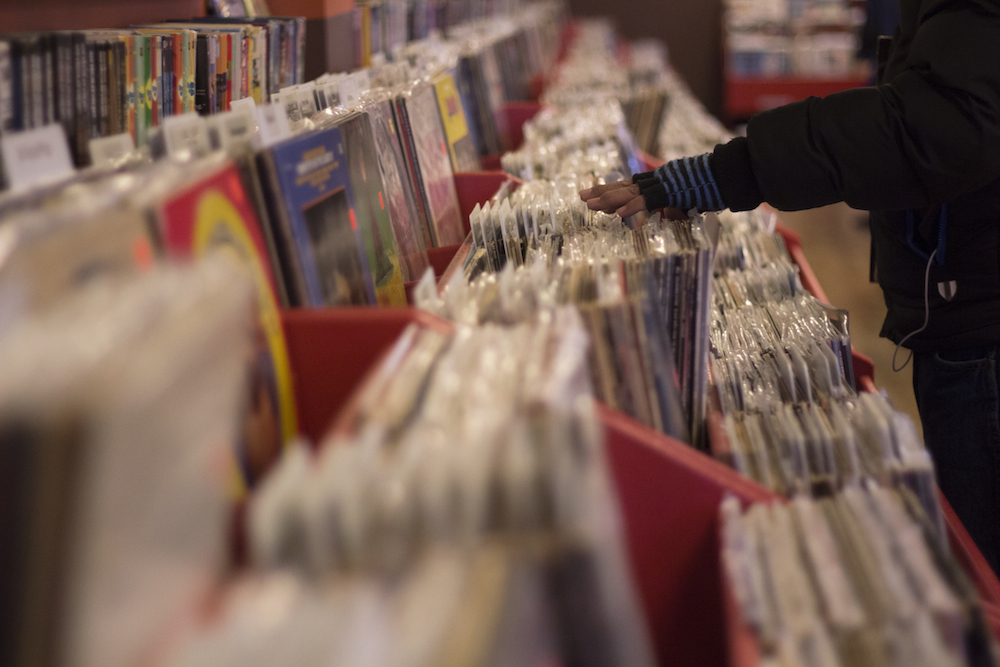 Vinyl sales rise hand in hand with streaming as all other formats falter.

Billboard reports that 2016 is the worst year for album sales since the launch of Nielsen Music, previously Nielsen SoundScan, in 1991.

Read next: It’s 2016 – Of course streaming is helping vinyl sales

The impact has been felt across formats, with CD sales dropping 11.6% and digital album sales contracting from 53.7 million to 43.8 million, with new albums falling over 20%, in contrast to catalogue sales which fell “just” 7.7% in the first half of last year.

Vinyl however is heading in the other direction, up 11.4%, aided, as previously reported, by a boom in streaming.

With 45% of vinyl buyers streaming the record for free before buying, a clearer correlation is emerging between the two polarised listening experiences.

As Billboard reports: “Listeners streamed 208.9 billion songs (which translates to 139.2 million album units) between January and now, an increase of 58.7 percent.”

Despite representing only a small fraction in relation to streaming stats, the sting in the tail for the industry is the emergence that vinyl sales were worth more to the UK artists than the combined revenues from free or ad-supported streaming services like YouTube, Vevo and Spoitify Free.

Take aim at the establishment with this anarcho-punk vinyl mix