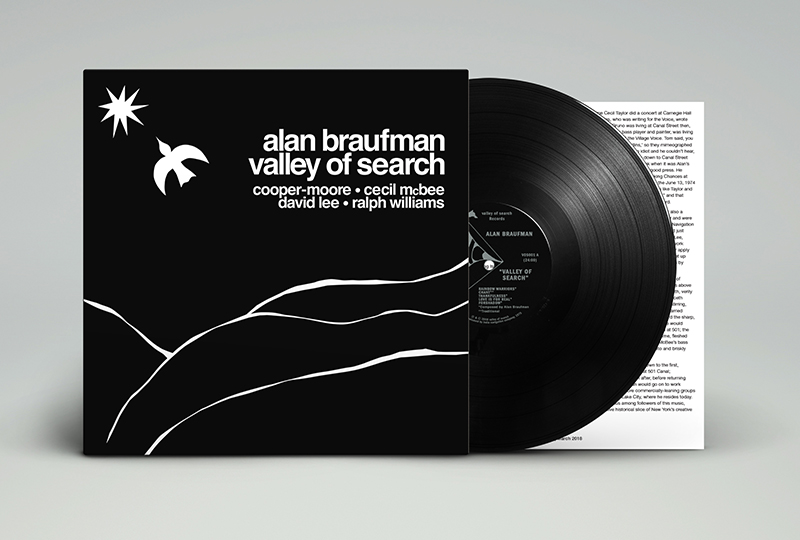 During the seventies, vast expanses of downtown Manhattan were up for grabs, with seriously cheap rent attracting an underworld of artists, musicians and performers.

One such place was 501 Canal street, an entire building that a group of Berklee Music school graduates rented for a mere $560, which soon became an epicentre for jazz improvisers roaming the lower west side.

Originally released on India Navigation in 1975 under the name Valley of Search, the album has been remastered for its first ever reissue via The Control Group.

Valley of Search features Braufman on saxophone, Cooper-Moore on piano, Cecil McBee on bass, David Lee on drums, and Ralph Williams on percussion.

Pre-order a copy here ahead of its 29th June release, listen to ‘Ark of Salvation’ and check out the track list below.

A1. Rainbow Warriors
A2. Chant
A3. Thankfulness
A4. Love is for Real
A5. Foreshadow

B1. Miracles
B2. Ark of Salvation
B3. Little Nabil’s March
B4. Destiny