Action Bronson channels the spirit of water on Cocodrillo Turbo 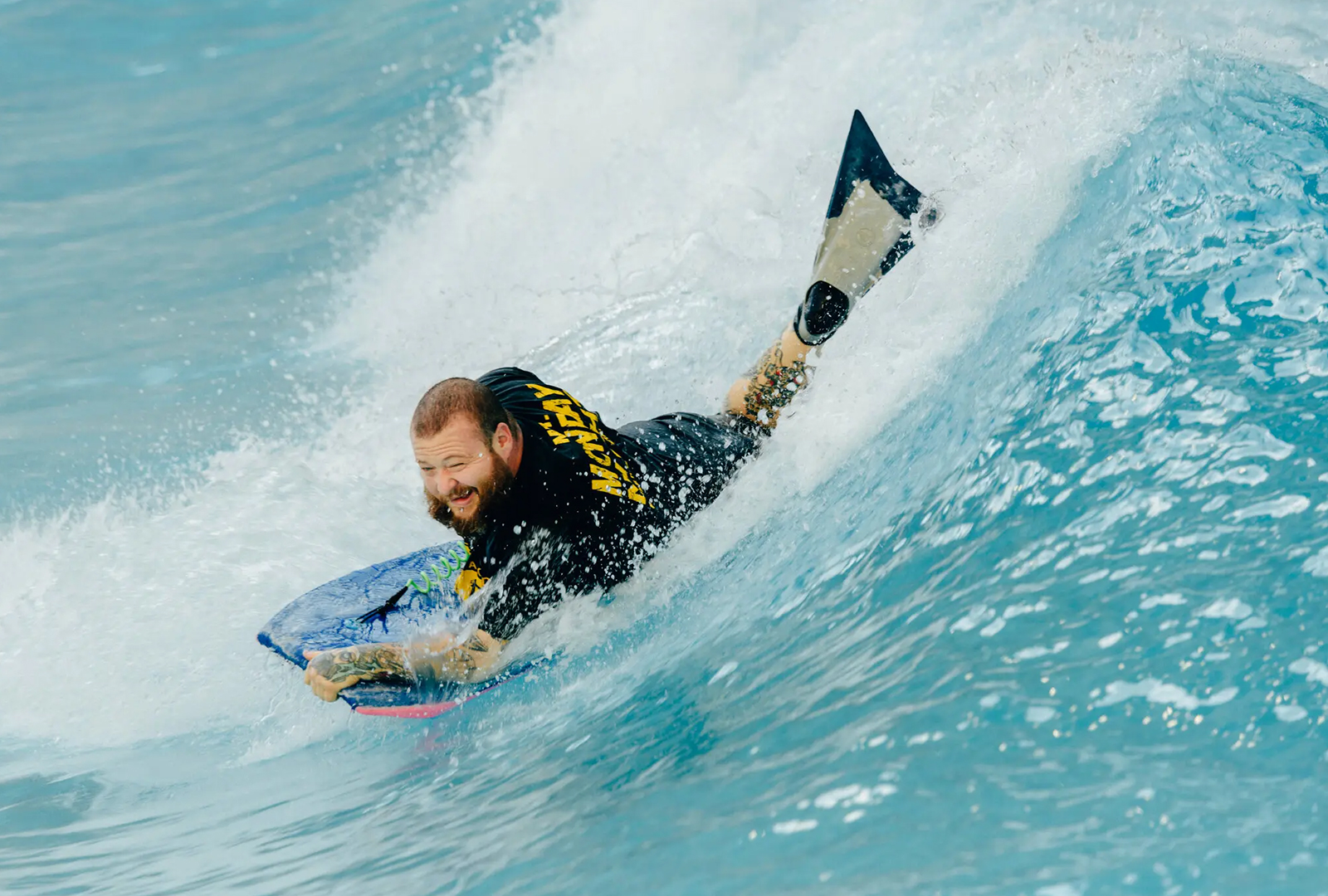 Lead by the trippy and apocalyptic psychedelia of first single, ‘Subzero’.

Its 11-tracks take inspiration from Bronson’s affinity for body surfing, and the ocean.

The album announce is accompanied by a new James Larese-directed video for first single, ‘Subzero’.

In the video, Bronson bodysurfs across a tsunami engulfing New York City, before landing in the desert and careening across the sands, Mad Max style.

Check out the cover artwork and tracklist below in advance of Cocodrillo Turbo’s 29th April release. 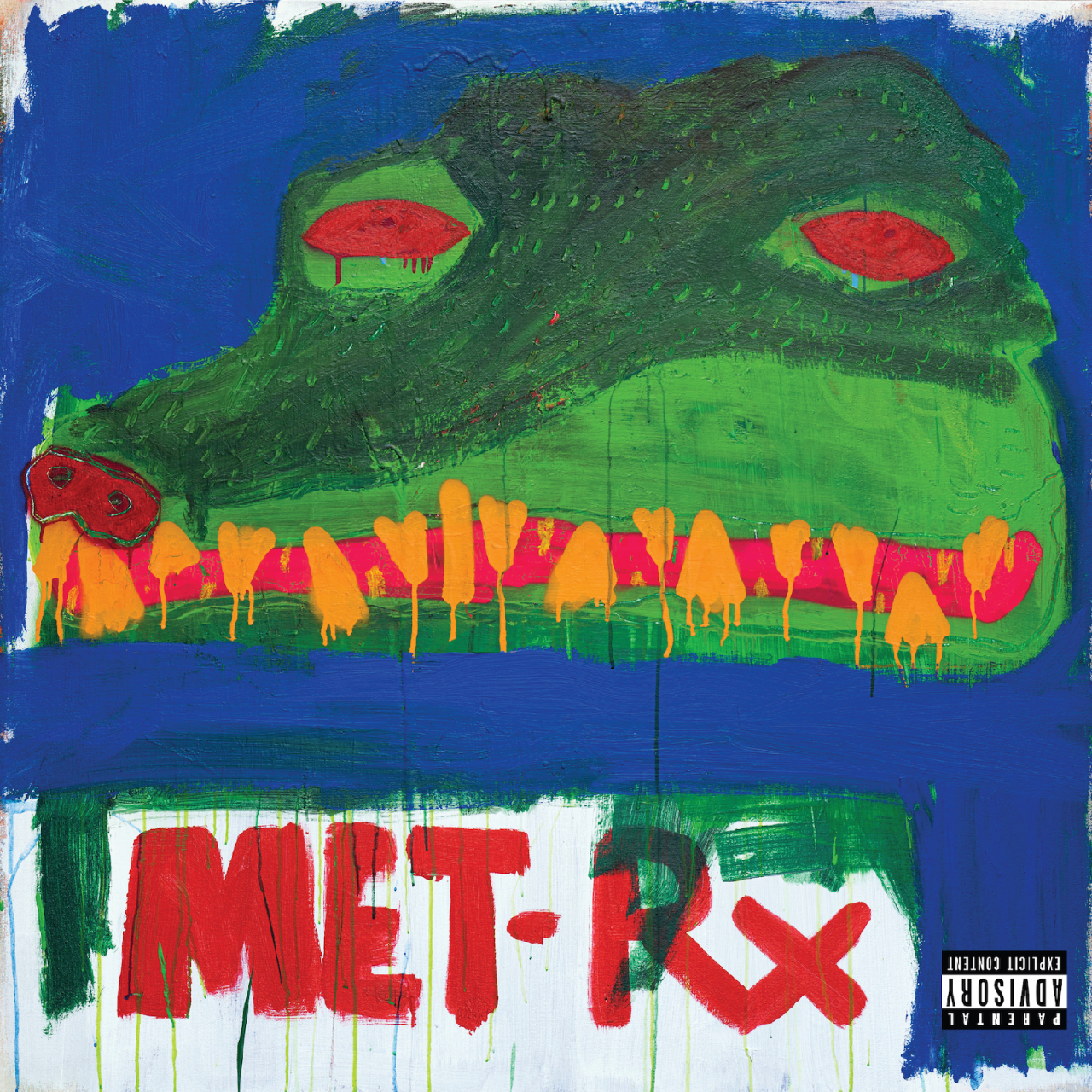 Photo by: Timothy O’Connell for The New York Times.