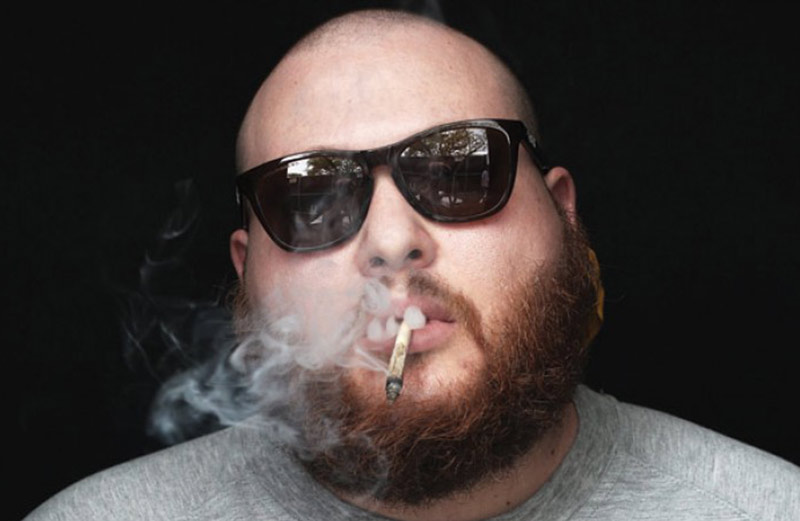 Action Bronson has released his 2012 Rare Chandeliers “mixtape” on vinyl.

Rare Chandeliers was produced by The Alchemist, and originally released as a free download in November 2012.

The album was followed by Bronson’s 2012 album with Party Supplies, called Blue Chips.

Head here for more info on Rare Chandeliers, check out the artwork and track list below. 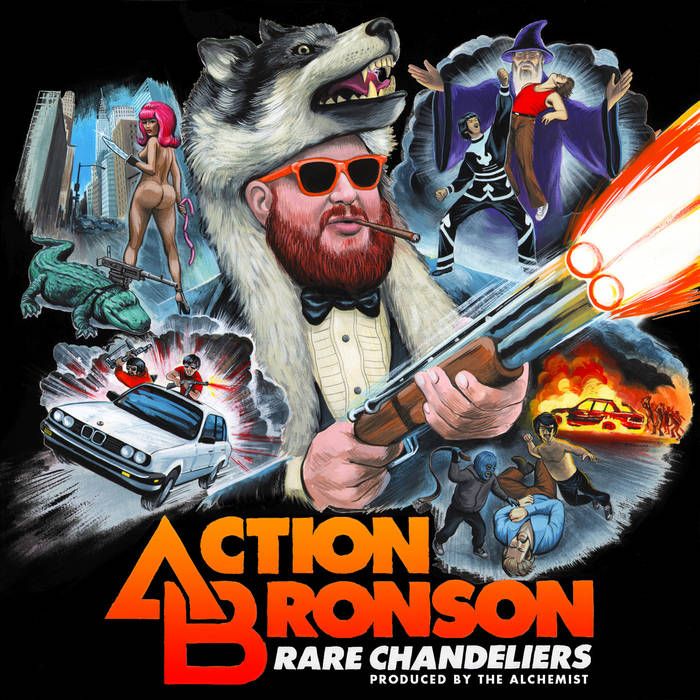