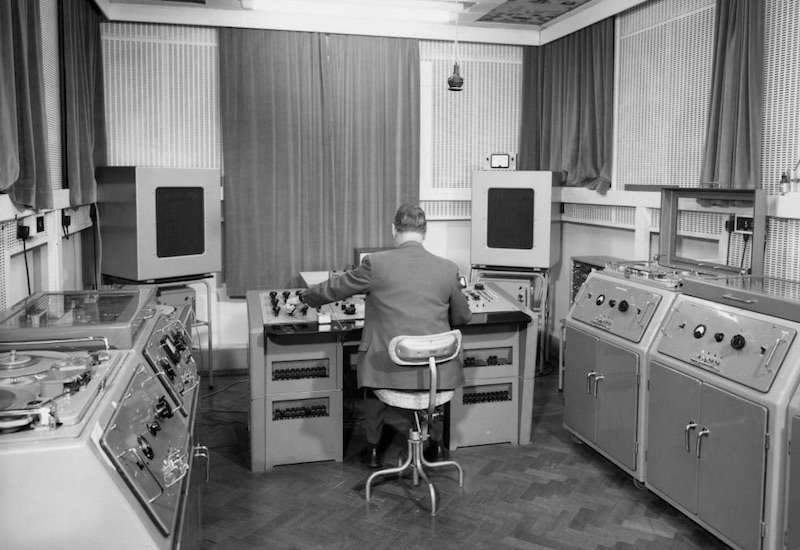 Legendary piece of equipment used by The Beatles among countless others.

One of only two dozen ever made, a super rare vintage BTR-3 tape machine from Abbey Road Studios has been found at Southampton Students’ Union radio station Surge Radio.

Read next: How Pink Floyd’s Abbey Road recording console became the most expensive in history

Made by EMI, the BTR-3 was the cornerstone of Abbey Road recording technology from the ’40s onwards and was the only stereo mix down machine in the studio for the whole of the ’60s. That, of course, means it’s been touched by some pretty iconic music.

“The BTR3 would have been used for all Beatles stereo mixes,” Head of Audio Products at Abbey Road Mirek Stiles says. “It was also used for Beatles first early twin track recordings (before they started using 4 track recording) from their first audition in 1962 until late 1963.”

With only three BTR-3 tape machines previously known to exist, Stiles was also quick to emphasise the significance of the find. “This is an important discovery for the history of recorded music and finds like this are few and far between… You can’t underestimate how rare these early examples of tape machines are. Until now only three BTR-3 units have been known to exist, none in full working order.”

The newly discovered BTR-3 has now been donated to Abbey Road Studios by Surge Radio, who will will host a broadcast live from the brand new Front Room studio at Abbey Road on Thursday 13th April 13th.