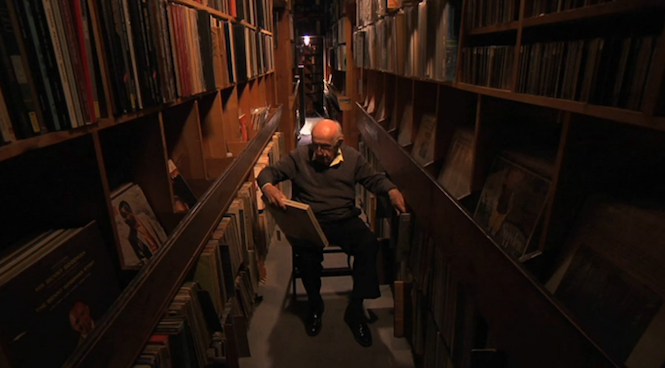 88-year-old record archivist Murray Gershenz’s search for a buyer is over.

In April, we shared the story of Music Man Murray Gershenz, the charming subject of a documentary by Richard Parks, which tells of Murray’s extraordinary half-a-million strong record library and his struggle to find a buyer. Although details are scarce, NPR are reporting that the LA-based octogenarian collector has finally found a home for his collection.

Weekend Edition Saturday host Scott Simon gave this update: “This week we received an email from Mr. Parks telling us that Murray Gershenz has sold his music collection. A fleet of 52-foot-long trucks formed a small convoy to whisk his music to a new home.” [via NPR]

If you missed the film the first time round, set aside twenty minutes and watch it below: